She’s not being sadistic; she’s testing your social skills. 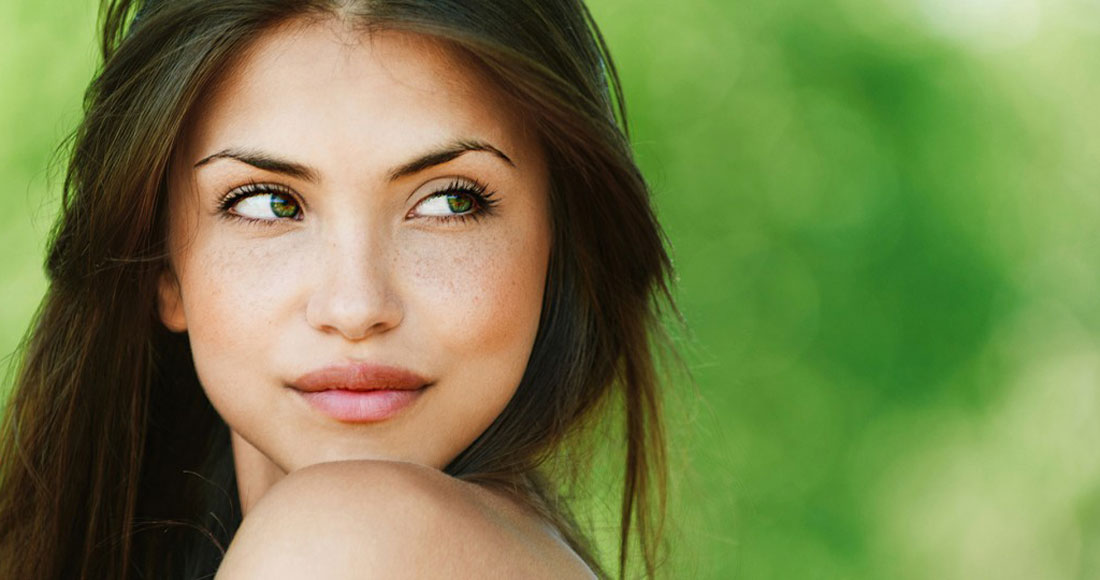 You swipe right, hear the ‘ka-ching’, and your stomach leaps at this match-made-in-Tinder. But then, despite your best efforts (and hilarious icebreakers), the conversation goes nowhere.

So, does your flirting game leave much to be desired, or have you missed Tinder bae’s subtle hints? If you suspect the former to be the case, brush up on your flirting here. If you fall into the latter, read on.

Before we get into the subtle hints women often drop, you must first understand why they do it. As female users on a Reddit thread dedicated to this very topic explain, there’s a whole bunch of good reasons.

While no well-adjusted guy should have a problem with a woman directly approaching him, if you complain about it when she doesn’t, you are missing the point. The dance. The tact. The game. Thus learning about it can open up a whole load more dating opportunities for you.

Which is why we consulted Heidi Gee, a professional sexologist, to get the low down on what kind of responses one should look out for when talking to a potential romantic partner. Need to differentiate banter from a flirtatious cue? Need to check if she’s still interested at all? Look no further.

But first: the bad news. Women can also be subtle about rejection. If you suspect this might apply to you, Heidi says a good litmus test is the intensity of their enthusiasm. For example, if you match with a woman on Tinder but throughout the course of the conversation she goes off you, she will most likely, “Ghost or respond with one-word answers.”

On the other hand, if they are genuinely interested, “There can be many hints given.” According to Heidi, “The biggest ones are when a woman is responding to your texts regularly, the conversation is flowing and there is banter.”

“Another hint is when she initiates the contact and it’s not just one-sided—e.g. spontaneous text messages checking in or asking how you are doing.”

Of course, there is also a third possibility, the notorious “grey zone,” in which Heidi advises you tread (type?) carefully. While you don’t want to write off a potential connection, if you are unsure of someone’s level of interest, you also don’t want to be a pest.

Examples of these ambiguous statements include:

Aside from indicating a lack of creativity (side note: always avoid using these lines yourself), these kinds of comments reveal that a woman is emotionally detached, has not made up her mind about you yet, and is in no great rush to do so, either.

As for real-life interactions, another Reddit thread provides us with some common indicators that a woman is considering pillow wrestling with you: