Women Reveal What Really Made Them Cheat On Their Partner

“As he threw me up against the elevator wall and kissed my neck, I felt one fleeting wave of guilt and then excitement.” 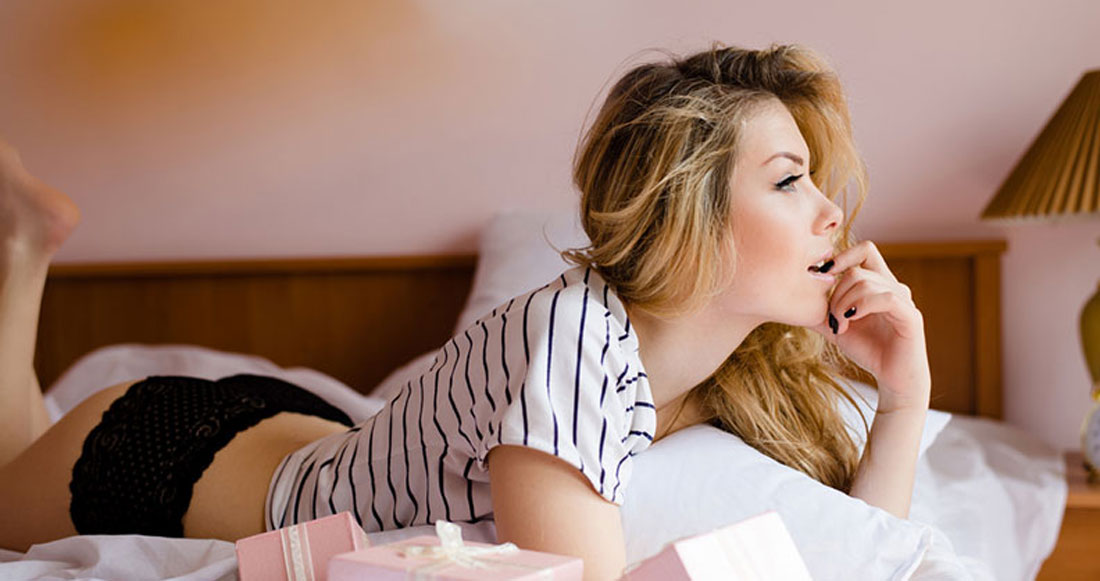 When date-night gets replaced by Netflix, what’s a girl to do? While some relationships are all sunshine and rose-scented candles, others take a turn for the worst. And although time has a way of turning even the most loved up couple’s ~lazy~ Sundays into lazy Sundays, it turns out that realising your partner now prefers bacon to sex can be quite demoralising.

How good your relationship is otherwise, as well as your personality, ambitions and career-status when such a realisation hits all play a role in determining how you react to this situation.

As cheating is one of the most well-traversed topics you’ll find, we thought we’d cut through the thousands of dating advice columns, by offering up first-person responses of people who’ve strayed from their partner, to avoid the judgemental tropes you often find on the internet.

So here it is—the unadulterated truth about adultery. Here are 10 ‘good’ reasons why people have cheated.

They Were Questioning Their Relationship

As one Elite Daily writer admits, the old, “If you want to hook up with someone else, just break up with your partner first,” principle is too simplistic to apply to the messy reality of some relationships: “As my plane touched down in the desert, my focus was on my job, not my crumbling relationship. My intention was to bury myself in work, not to cheat on my ex-fiancé.”

But as she discovered, you might not realise how badly your relationship is going until you are faced with the opportunity to hook up with someone else: “What happened to me in Vegas was that I finally realized that I was capable of walking away from a relationship that had run its course.”

“I stopped living in fear of what would happen next thanks to a stranger who appeared in my life at the exact time that I needed a distraction, an outlet, a change.”

Their Relationship Had Already Fallen To Pieces

Although the aforementioned author had been to couples’ therapy and read relationship advice books, she now realises they were simply not a good match: “All of the signs were there—I couldn’t set a date for our wedding; whenever I’d see my parents, I’d burst into uncontrollable tears; my friends begged me to rethink the marriage.”

“In Vegas… when my boss recommended that my coworker and I take one of our clients out for drinks. It seemed harmless enough. We had started with a group of about six people. One drink became two drinks, which became three, and before I realized it, we were at a second bar and our group had shrunk to four people.”

The Person They Hooked Up With Gave Them An Emotional Boost

“By bar number three,” she continued, “I was dancing with my client without a care in the world. It was the first time in a long time that I felt light and carefree. The weight of my relationship melted away; I felt like the person I had been prior to my engagement.”

“I had missed this version of myself.”

“We concocted the most thinly-veiled, alcohol-induced excuse to leave together and made a beeline to the elevator to his room. As he threw me up against the elevator wall and kissed my neck, I felt one fleeting wave of guilt and then excitement.”

Their Partner Had Been Taking Them For Granted

“This is what I had been missing — this is what I craved,” the Elite Daily writer’s story ends; “My relationship with my ex had become so routine, so mundane that even our attempts at romance had felt contractual; this was new, exciting, thrilling.”

In a recent Reddit thread, a serial cheater agrees, putting it like this: “The first time we slept together he (the guy she had an affair with) told me ‘I’ve wanted this for so long’, and ‘You’re so amazing’ and then held me all night… The last time you and I had sex, you said ‘thanks’… and went about your day.”

Their Partner Had Stopped Flirting With Them

“He (Mr. Affair) looks at me,” the female Redditor continued. “He tries to catch my eyes with his both in public and when we’re alone.” As for her partner?

“You close your eyes so tight during sex I can’t help wondering who you’re thinking about.”

“He looks for me. Even at busy crowded get togethers he’s not at ease until he finds me and knows I’m there.”

“Our last trip together I fell behind your pace while walking with you and you didn’t notice for 7 minutes.”

Their Partner Didn’t Respect Them

Bringing her post to a conclusion, Mrs. Reddit sums her illicit experience up like this: “We talk and share our days, our experiences, ambitions, desires with one another. He remembers little things I mentioned to him years ago.”

“I can’t get a word in edgewise when you’re talking to me. When I try to start a conversation with you, you often don’t even realize I’m speaking, or you ask ‘were you saying something?’ after I give up trying to get your attention.”

“He makes me feel seen, wanted, beautiful, sexy, important, smart, and frankly I can’t ever get enough of him.”

Their Partner Cheated On Them First

In a separate Reddit thread, another woman explained how her partner strayed numerous times before she returned the favour: “He cheated on me multiple times. I was young and naive so I forgave him. Up until that point I never cheated on him, but because he kept cheating on me, I guess he was paranoid that I’d cheat on him too.”

“I went on a beach day trip with some friends one day, but we ended up having to spend the night because of a big storm. My ex gave me a really hard time because there would be other guys there and he was worried that I would cheat. I finally got fed up of always being accused so I just did it. I slept with one of my friends.”

“I didn’t feel bad at all,” she continued; “My ex treated me terribly and always made me out to be the bad guy even though he was the one constantly hurting me. Surprise, surprise, when he found out that I cheated on him too, he went ballistic and called me a horrible person and said that he couldn’t believe that I could do something like that to him. Up until this point he had cheated on me 4 times, with 4 different girls.”

Looking back on it, she had this to say: “I don’t condone cheating and would never do it now, but this is one of the rare times that I think it was well deserved. We broke up shortly after that because ‘he couldn’t trust me anymore’. I was trying to break up with him for a while but he wouldn’t leave me alone.”

“Cheating on him got me out of that toxic relationship.”