Bearded Men Are Much Filthier Than You Think, Say Scientists

Kill it with fire. 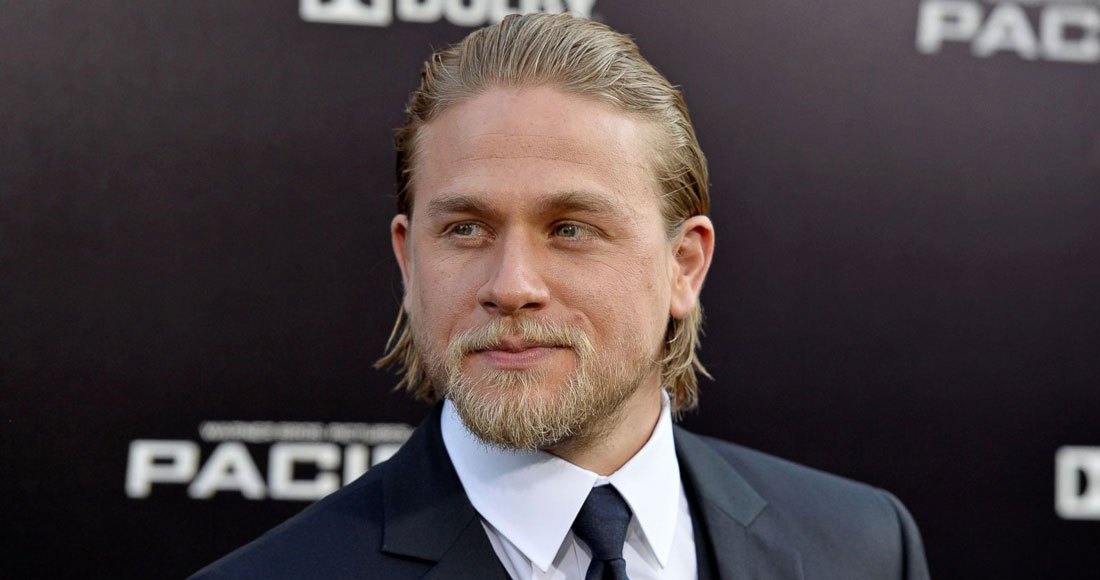 Bad news, lumber sexuals. Scientists have just made the startling discovery that beards carry more germs than the fur on dogs.

According to Professor Andreas Gutzeit of Switzerland’s Hirslanden Clinic who conducted the research, there was “a significantly higher bacterial load in specimens taken from the men’s beards compared with the dogs’ fur.”

This study had originally set out to determine whether or not dog-borne diseases could be contracted by humans via an MRI scanner that was used by vets in examinations. The researchers came to their conclusion by taking swabs from 18 men’s beards and the necks of 30 dogs before comparing them. The focus group itself consisted of bearded men aged between 18 and 76 years-old – and all of them returned high microbial counts.

This was a stark contrast to the dogs that were tested in which 23 out of 30 had high microbial counts and the rest just moderate. Afraid yet? You should be. The scientists also found that half the beards contained bugs that affected human health.

“On the basis of these findings, dogs can be considered as clean compared with bearded men,” Dr. Gutzeit explained. Of course just like those who believe that the Earth is flat despite the evidence presented, there are those who will defend the beard no matter what.

Keith Flett, founder of the Beard Liberation Front, told the Daily Mail that there was reasonable doubt on the legitimacy of this latest study.

“I think it’s possible to find all sorts of unpleasant things if you took swabs from people’s hair and hands and then tested them,” he said. “I don’t believe that beards in themselves are unhygienic. There seems to be a constant stream of negative stories about beards that suggest it’s more about pogonophobia than anything else.”

For those playing at home, ‘pogonophobia’ is the extreme and irrational fear of beards. Now whether or not you believe the latest findings is up to you, but there have been past studies on this supposedly filthy problem.

In an older study conducted for news site KOAT7, microbiologist John Golobic of Quest Diagnostics randomly swabbed the beards of his test subjects and found evidence of gut bacteria  commonly found in faeces. He added that whilst the beard bacteria wasn’t likely to cause illness, it was still “a little concerning”.

Other researchers dispute this finding, saying that there’s no grounding to Golobic’s sensationalist claim as most of the bacteria on the beard can also be found on our skin. Objecting research has even gone as far as claiming that men’s facial hair may even protect them against drug-resistant infections.