A classic combo given a polish by Golding.

His Crazy Rich Asian days may be behind him but Henry Golding is still dressing like the sartorial savant he was cast to be. This week the 32-year-old British actor was spotted in Los Angeles rocking one of the coolest suit and denim combos we’ve seen in a while. 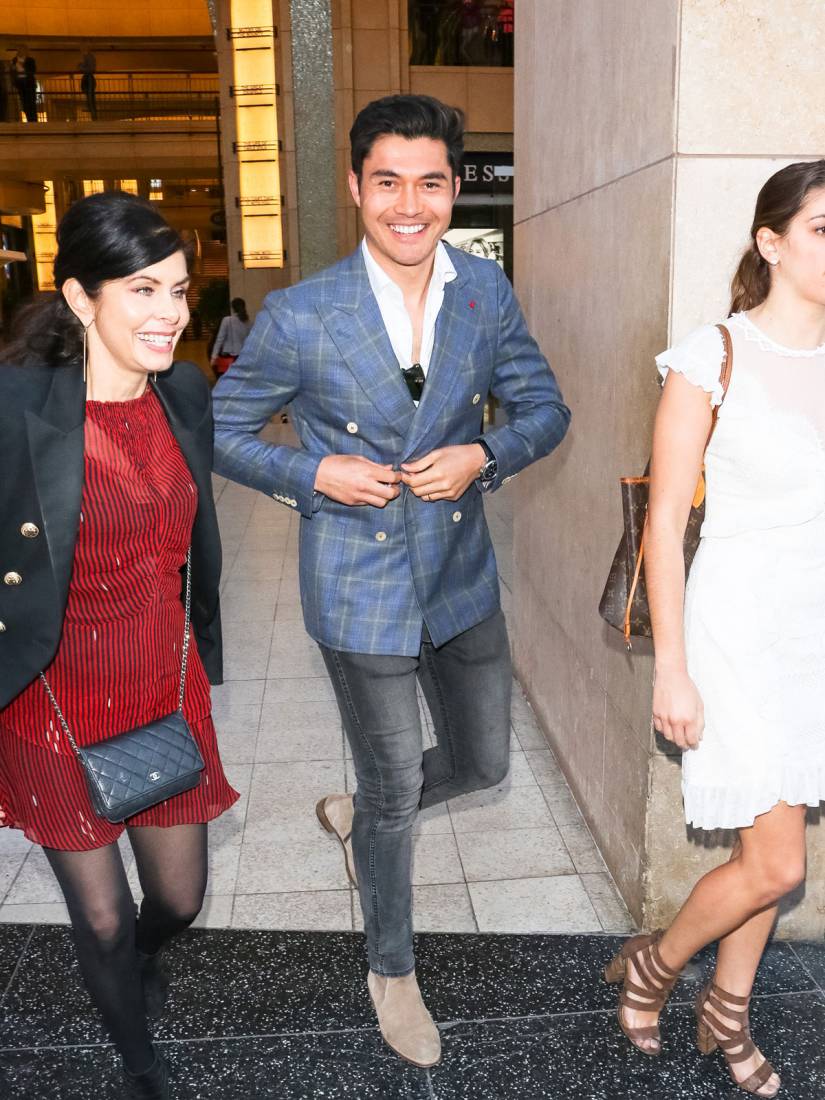 Golding absolutely nailed it in a blue tartan double breasted blazer paired with black washed skinny jeans and suede chelsea boots. Harking back to his English roots, Golding used the blazer complete with a buttonaire in a more pared down look which was highlighted with a crisp white shirt with a few buttons undone. Think of it as Britain with a touch of L.A. Now if you’re going to try this impeccable look for yourself you’ll need to have the fit down pat. Pay attention to how the jeans are cut so that there’s no excess length bunched up at the feet. The blazer meanwhile once buttoned-up is snug but not overly tight. It also sits nicely over Golding’s shoulders. 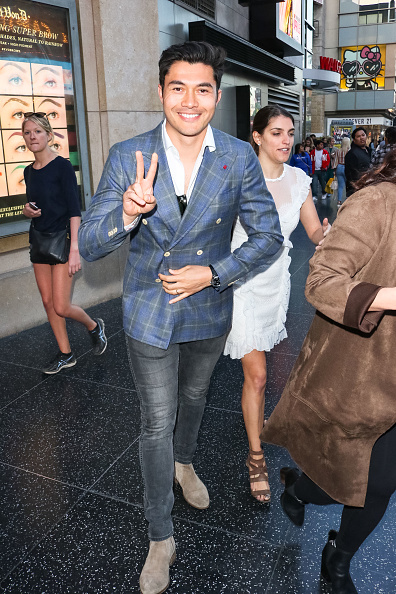 You can’t have a winning look without a winning timepiece though and Golding’s choice of wrist wear is IWC‘s Portugieser Automatic with a striking reflective blue dial. 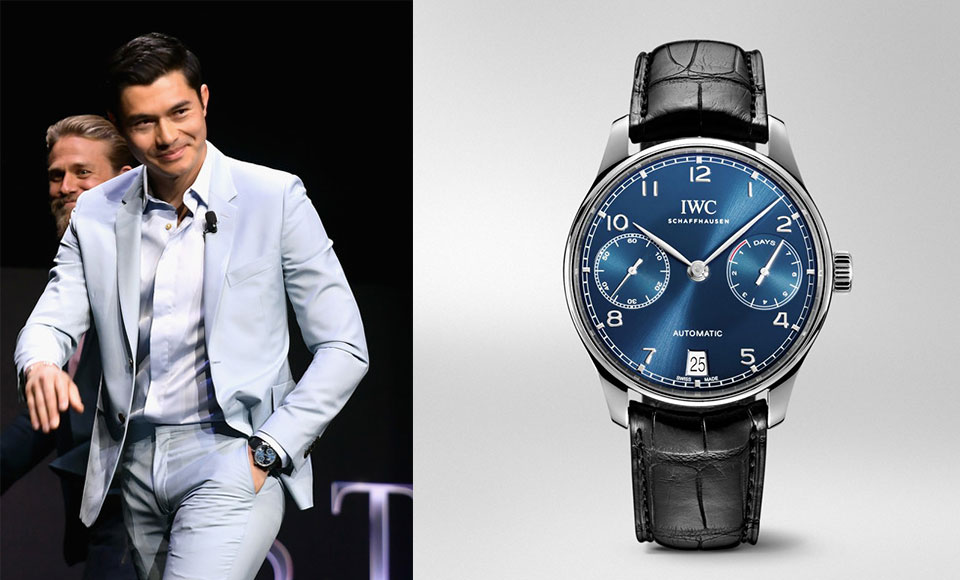 Here’s Golding rocking the timepiece a few days ago at CinemaCon 2019 in vegas. So there you have it, the secret to pulling off one of the coolest suit and jeans combos.