Well it was bound to happen. This week British luxury carmaker Aston Martin unveiled their first ever fully electric production car and it’s the one sources are saying will be the car that Daniel Craig drives in the upcoming James Bond film – number 25 to be exact.

Aston Martin unveiled the limited edition 155 unit car at the Shanghai auto show this week which sees co-development duties with Williams Advanced Engineering. The stats and facts aren’t the most important thing though.

According to The Sun, an insider revealed that director Cary Joji Fukunaga insisted that Bond get behind the wheel of the new electric car in order to boost the character’s eco-friendly credentials.

“The decision was spearheaded by the film’s new director, who’s a total tree-hugger. He is working directly with Aston Martin to get one of their electric cars ready for its big close-up. It’s going to be the centre of an incredible action sequence in the movie.

“It’s going to have all the high-tech gadgets. To be clear, this is something Cary pushed for and Daniel and the producers are going along with. Everybody is afraid of Bond getting labelled ‘too PC’ but they all felt the time was right to put him in a zero emission vehicle.”

Now that’s a big call to make as it could be misinterpreted as Bond going soft, but a quick glance at the car’s performance figures should quieten the hastiest of haters.

The Rapide E packs an 800-volt battery system powering twin rear electric motors for a combined output of over 600hp and a gut-busting 950Nm of torque to see the car hit 100km/h in less than 4 seconds. Top speed? 250km/h. For the more pragmatic driver there’s a range of more than 320km per charge.

The car will feature the full host of adaptive driving characteristics expected of modern cars including a GT, Sport, and Sport+ modes. On the outside there’s forged alloy wheels and low rolling resistance Pirelli tyres.

But back to Bond: We’re not sure how well this car’s carbon offset credentials will fair if Q decides to fit missiles and flame throwers to it. 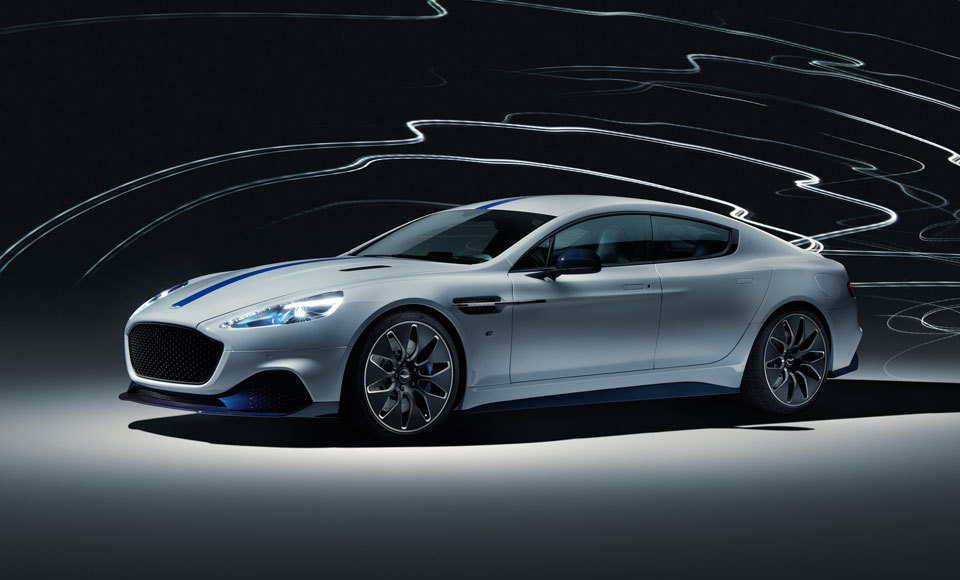 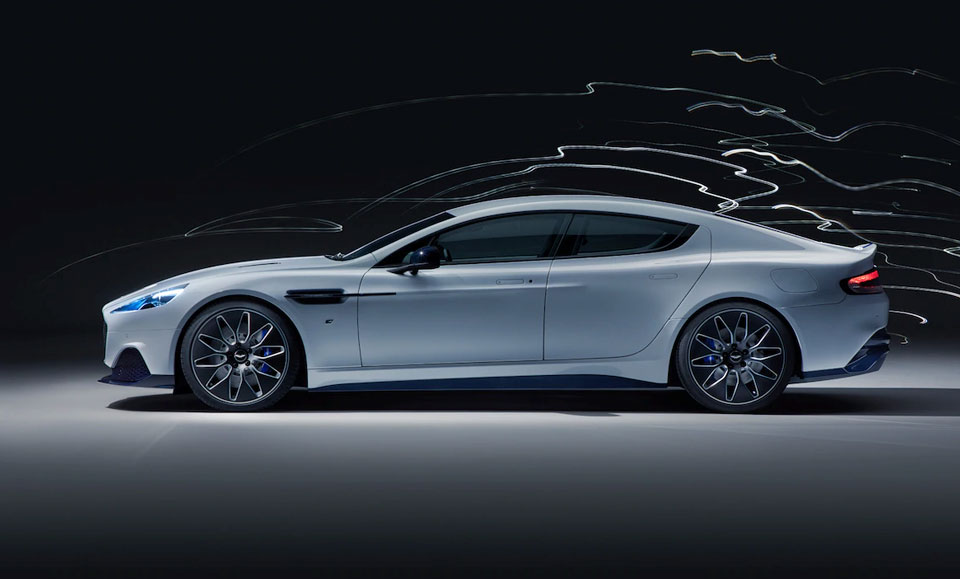 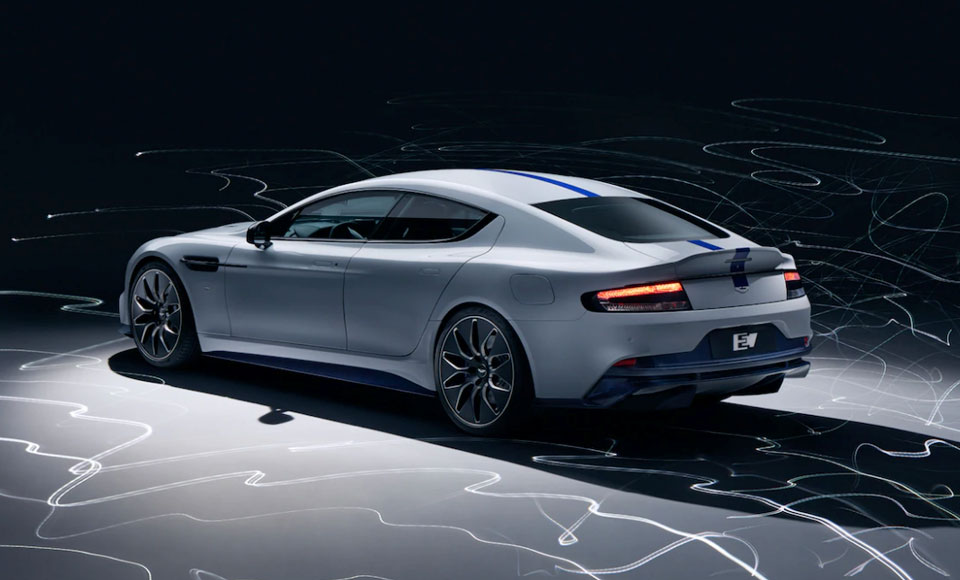 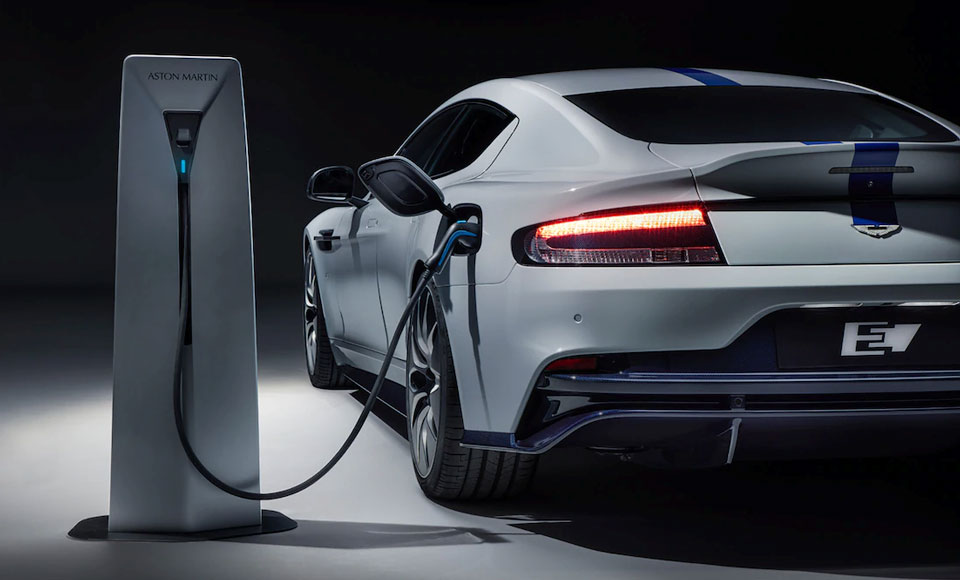 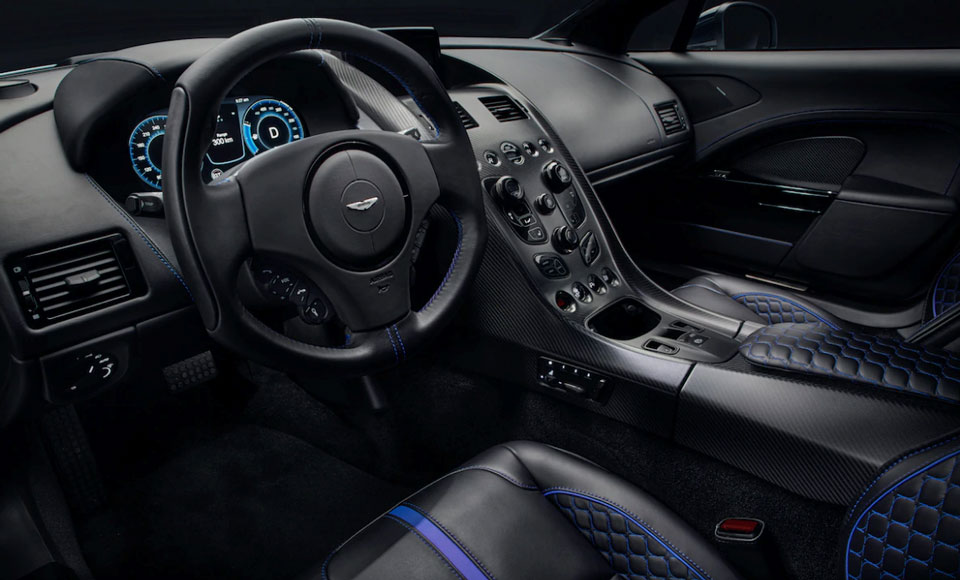 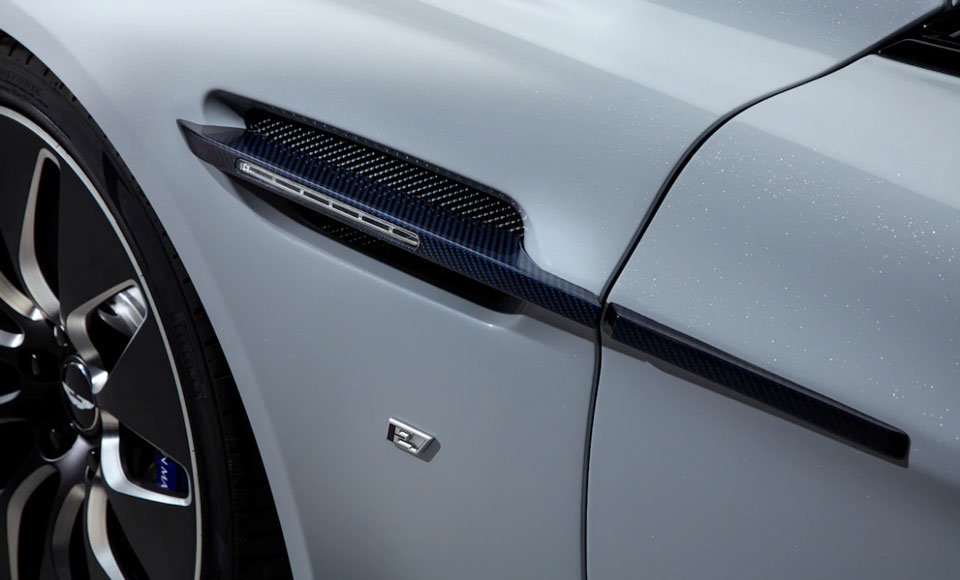 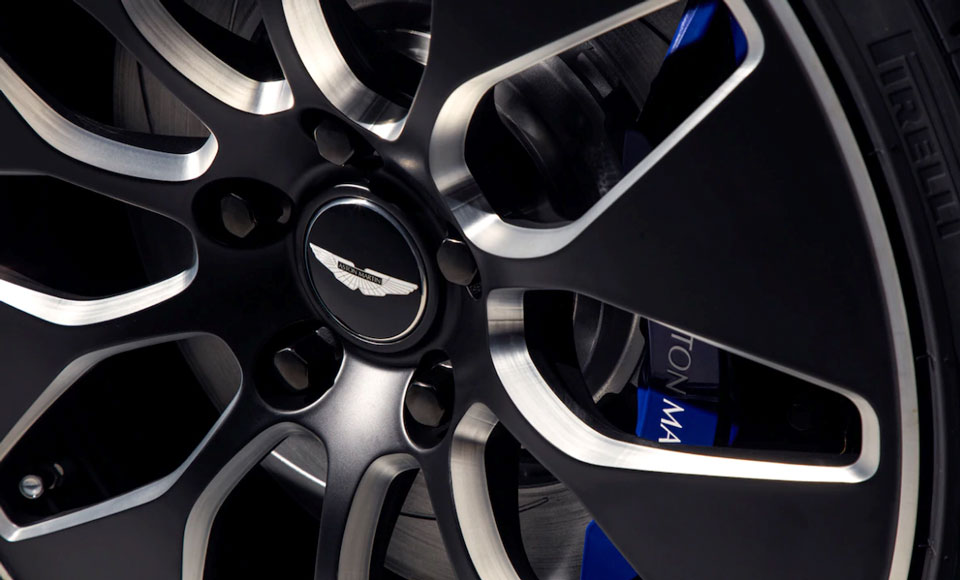 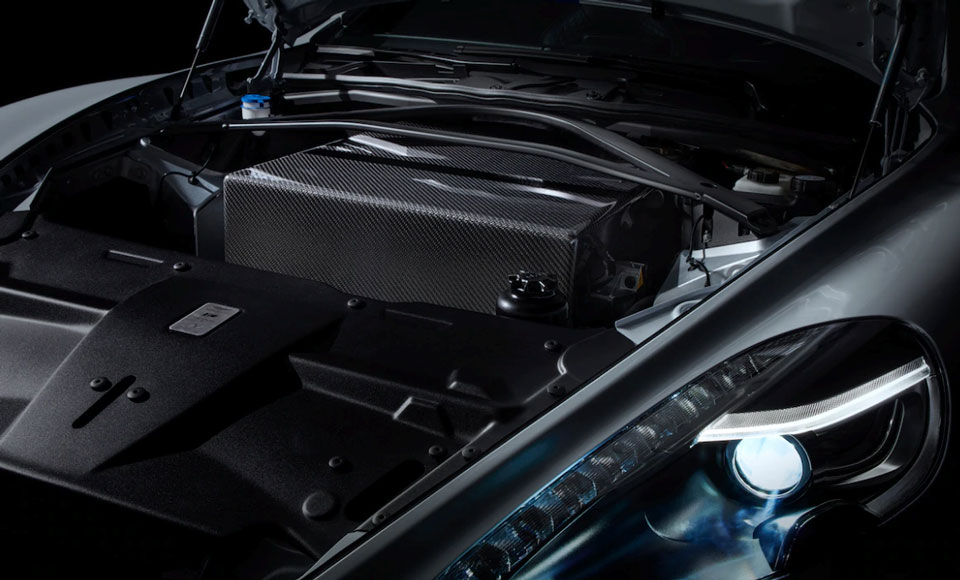 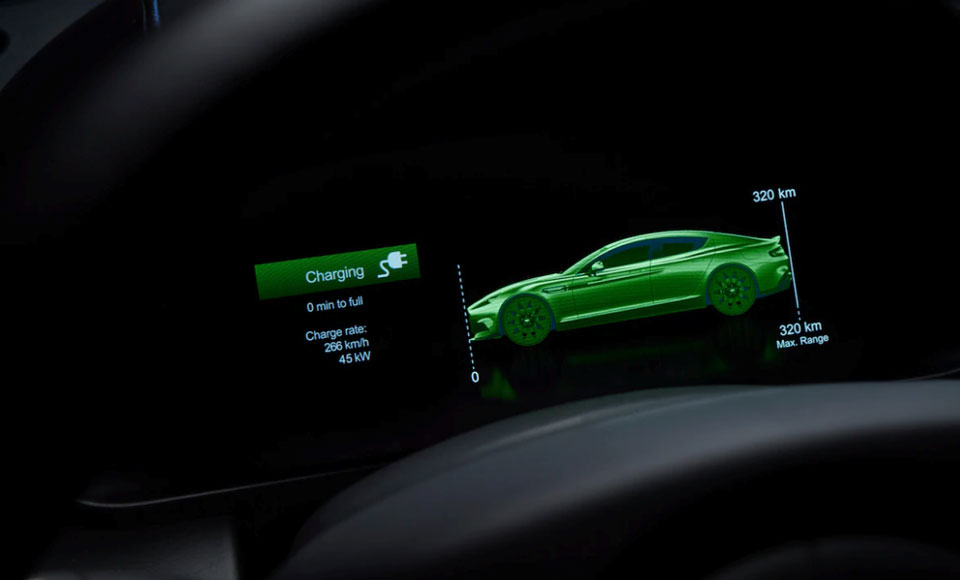 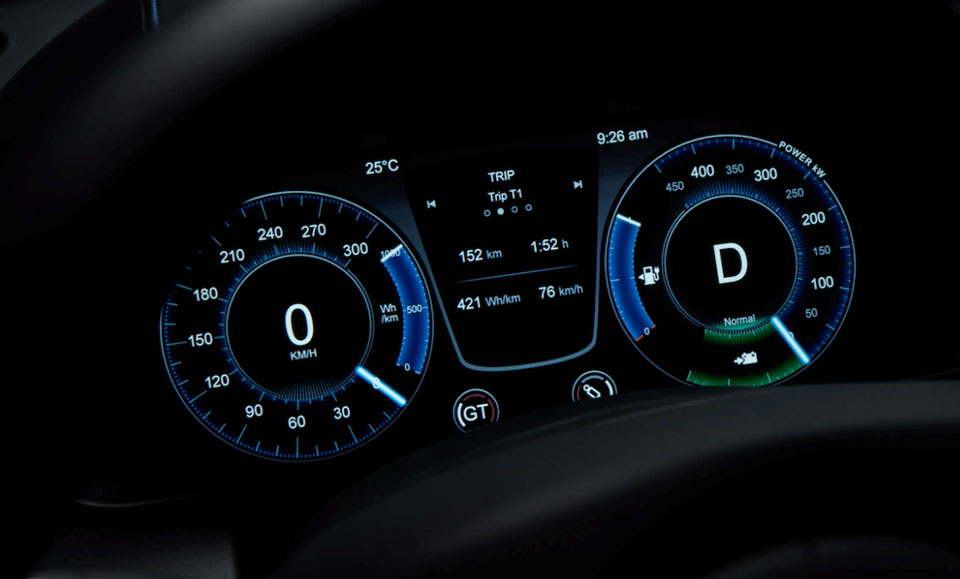