“R u ok? doesn’t mean that suicide rates are going to go down straight away, but it will engage help-seeking behaviour, help people talk and get those intentions converted to action.” 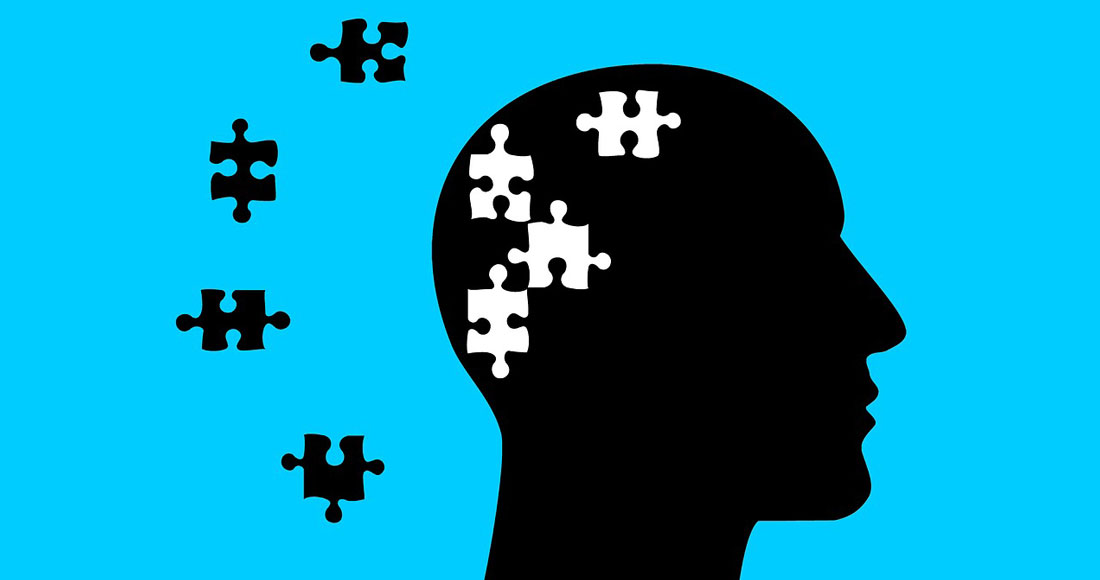 Looking after your mental health is crucial to your well-being. Few people appreciate this as strongly as those who work for organisations like R U Ok?, Beyond Blue and Lifeline, which work together to destigmatise ‘mental health’ discussions within Australian society (and provide essential services to those that need them).

But even as public recognition of these issues has increased, rates of suicide and depression have continued to rise, prompting the question: is ‘awareness’ really enough?

To better understand this, we interviewed Katherine Newton, CEO of R U Ok?, a suicide prevention charity, and Mary Bonich, a psychologist at The Feel Good Clinic who regularly treats patients for anxiety, depression, stress, anger and PTSD.

This is what we learned.

Awareness Isn’t Enough—But It Was Never Meant To Be

When we asked R U Ok? CEO Katherine Newton whether ‘awareness’ is really enough, she made two points. First of all (as discussed in detail below), awareness raising takes time. And secondly: awareness raising is not R U Ok?’s only aim.

While a large part of R U Ok? day is to open people’s eyes to each other’s struggles, even within R U Ok’s initial action plan there are steps that encourage people not just to inquire about their friends and family members’ mental health, but to actually help them if they require assistance.

RELATED: How To Help A Mate Who Says They Are Not Ok On ‘R U Ok?’ Day

Katherine also points to the #youcantalk campaign, a new collaboration between mental health charities, “Where they all come together to create a community safety net.” This shows, she says, why “collaboration is key for the sector” with R U Ok? being one of the early intervention points that can direct people towards other services if needed.

“Sometimes it’s just a chat—people need to vent—and there’s not always a place for professional support. But when there is that’s when we point to all of the services like Lifeline, Beyond Blue, Reach Out and Headspace.”

When we asked The Feel Good Clinic’s principal psychologist Mary Bonich what prevents some people from accessing these services, she revealed that, unfortunately, “Many people still believe that having a mental health issue or seeking assistance is a sign of weakness—and that they should be able to solve their own problems.”

“Despite there being an increase in awareness, the stigma around accessing services remains, particularly for men.”

Generational changes take time. And as Katherine explains, even though “suicide rates have sadly increased,” this doesn’t mean awareness-raising campaigns are not working so much as it “demonstrates there’s so much to be done.”

Mass media campaigns like R U Ok? day are part of what Katherine calls an “integrated approach” which “studies show… change attitudes, which changes intention, which changes behaviours.”

She same thing happened, she says, with HIV, smoking, wearing a seatbelt and the slip slop slap campaigns—slow processes which were eventually highly effective: “What these things do is change the attitude, which then converts to a behavioural, long term change.”

“R u ok? doesn’t mean that suicide rates are going to go down straight away, but it will engage help-seeking behaviour, help people talk and get those intentions converted to action to actually help someone.”

“It needs sustained impact and sustained effort,” she added, saying, “You can’t just have a campaign that says: ‘this is what you should do and that’s it.'”

“We all should be the eyes and the ears of those that we love. And when we have all these services working together we can do that.”

Psychologist Mary Bonich echoes this sentiment, explaining that there is only so much institutions can do: “Whilst campaigns to increase awareness have slowly been making an impact around accessing services, the conversations in society about depression need to change.”

“Often those who confide in family, friends and/or colleagues about their difficulties are told to ‘not worry’, ‘think of the positives’ or remember ‘how lucky they are’. This invalidates their feelings, and can often leave them feeling inadequate, and thus less likely to access services or speak up again.”

The solution? “It is not until all the participants in these conversations shift their views that more people will feel supported and empowered to speak up and seek help.”

Where does your money go when you donate to a charity like R U Ok? Allow Katherine to fill you in: “R U Ok? is a public health information campaign, so the money raised for us helps us get more free resources universally available to all of our communities.”

“Whenever we receive donations—whether that be corporate or from merchandise—all of that is re-invested into campaigns and resources for targeted communities.”

“We’ve just, for example, launched our Stronger Together campaign,” she continues, “Targeted at Aboriginal and Torres Strait Islander communities.”

If A Campaign Isn’t Working They Tweak It

“What we do when we start working on a particular campaign—for either a targeted or the mass population—we work on the objectives first: who are we targeting? Who is our audience? What does success look like?”, Katherine explains.

“Then,” she says, “When we launch that campaign we watch and listen; we look at reach, engagement and sentiment. Once we have an idea of those things then we will tweak it, or we will further amplify it.”

“After a year or perhaps two years we then do a formal evaluation from an external researcher and that helps keep us on track.”

Individuals Can Make A Difference Too (In Fact They Are Crucial)

When it comes to improving the population’s mental health, Mary Bonich says, “We need to teach people how to listen, rather than simply provide their own advice or point of view (or trying to solve someone else’s problem).”

“We need to encourage people to speak more openly about their own experiences of seeking access to services.”

She also points out, “The evidence supports the effectiveness of psychological treatment for depression—therapy does help improve wellbeing.”

For anyone looking to implement these principles in their own life, we highly recommend R U Ok?’s four-step guide to starting a conversation with someone you’re worried about.