Michael B. Jordan Is Rocking One Of The Weirdest Shirt Collars You’ll Ever See

Cool collar. Can I pet it?

Is it alive? It could well be. Earlier this week at the 50th NAACP Image Awards in Hollywood the Creed actor stepped out onto the red carpet in a full sand coloured coat and tie combo which in itself was already eye-catching, but it was Michael B. Jordan‘s shirt choice that really puzzled us. 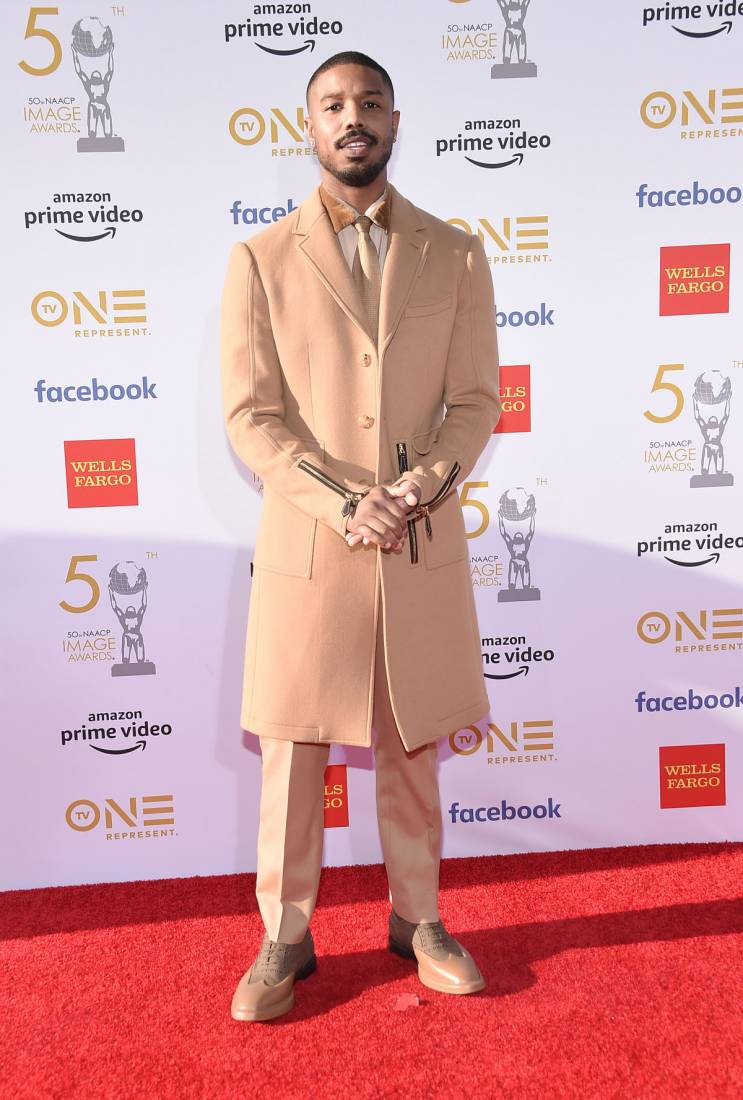 On closer inspection you’ll notice a furry brown overlay on the collars which is a felt material designed to contrast against the lighter shade of Jordan’s coat and tie. It’s definitely a look which isn’t for everyone but if you’re a celebrity with the calibre of Jordan then pulling it off shouldn’t be an issue. Jordan kept things insulated with a military-inspired coat with minimal zip detailing, a thick brown tie and wing-tipped brogues which were also in an unconventional colourway of dark and light brown. Is this one of the hardest colours to pull off for 2019? It’s definitely up there and the furry collar definitely adds another interesting element. 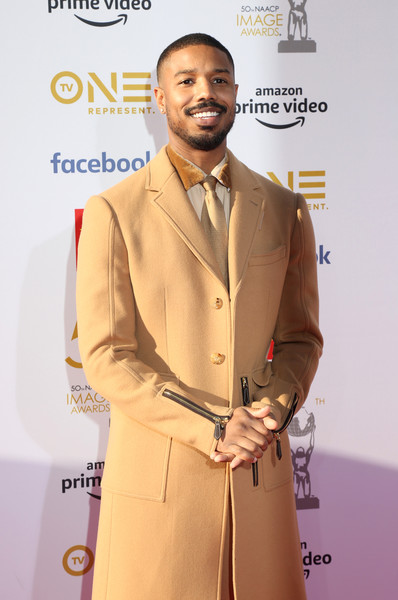 If you’re game though you now have a living example. The only rule? Keep things nicely fitted and don’t tell people your collar is alive. For a more conventional guide on shirt collars, check out our guide here.