Don’t call him Batman. Or Bruce Wayne for that matter. Those days are long behind him but it would appear that Michael Keaton is still dressing like the billionaire playboy of Gotham he once portrayed back in 1989. The only difference? This time he’s playing the 67-year-old version of himself and absolutely winning. 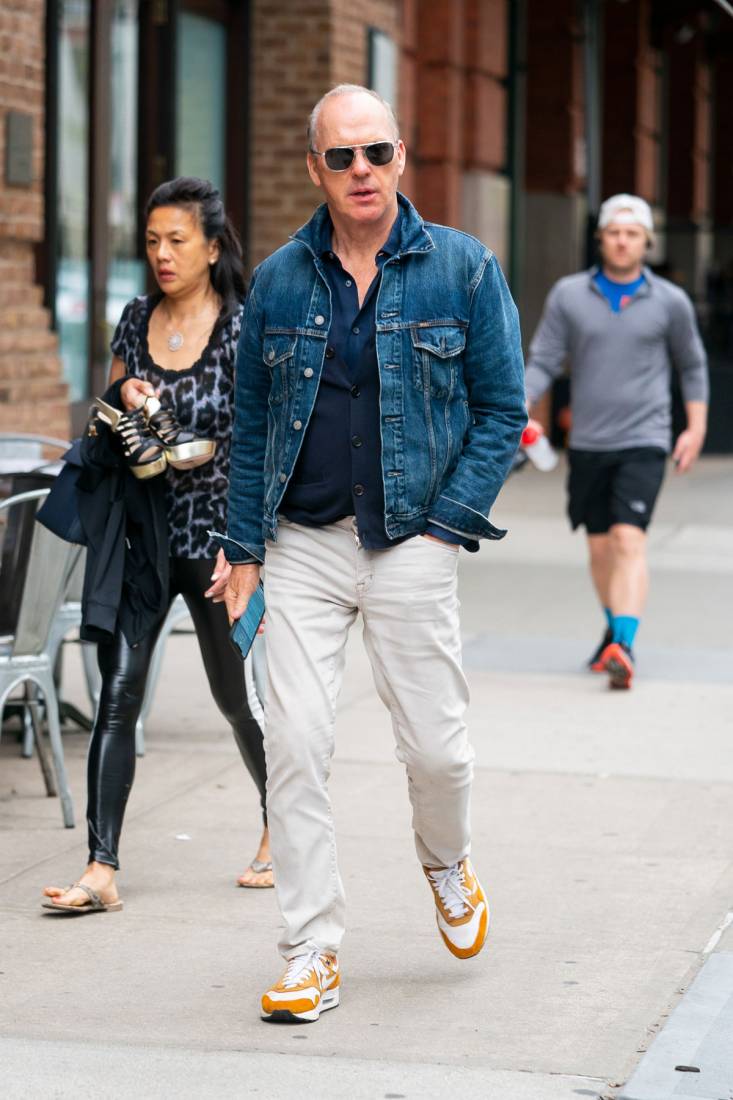 Take his latest New York sighting for example. The seasoned actor was spotted roaming the streets of Tribeca this week rocking an outfit that any dad would be proud to pull off. The combination consisted of a denim jacket (collars and sleeves rolled up) layered over a navy cardigan and navy button up shirt. On the bottom, it was all about the chalk coloured trousers paired to dad-core Nike Air Maxes in mustard and and white. If that’s not stylish co-ordination we don’t know what is. Adding an extra element of daddy cool are the killer shades. 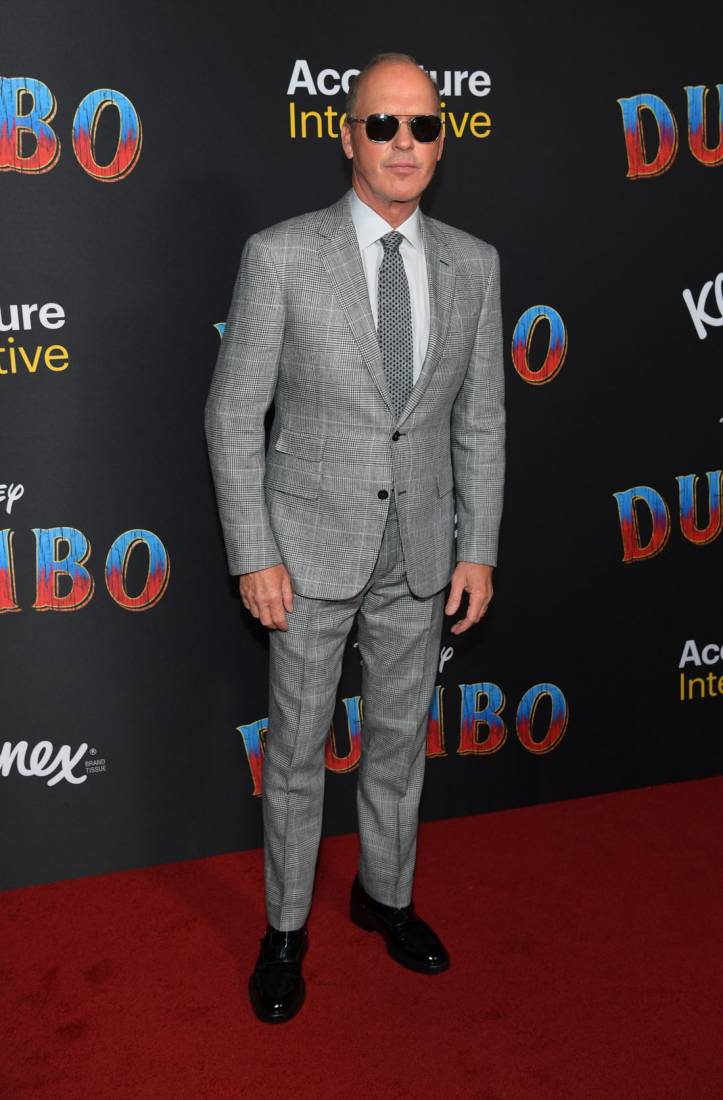 Exhibit two is another fine example of Keaton’s sartorial acumen. Whereas most guys his age would opt for trousers and a polo shirt, Keaton isn’t afraid to really polish things up for the right occasion. At the recent premiere of Dumbo, he rocked an immaculate tartan suit in monochrome which absolutely owned the red carpet. Take note of the fitment here where the trousers sit just right at the feet. The same could be said for the jacket fitment, tie and shirt combo which is simple but super sharp. Robert Downey Jr could take a few pointers here.

The real question is: Would you let your dad dress like this? I.e. better than you.