Scientists Believe That Weightlifting This Way Will Make You Live Longer 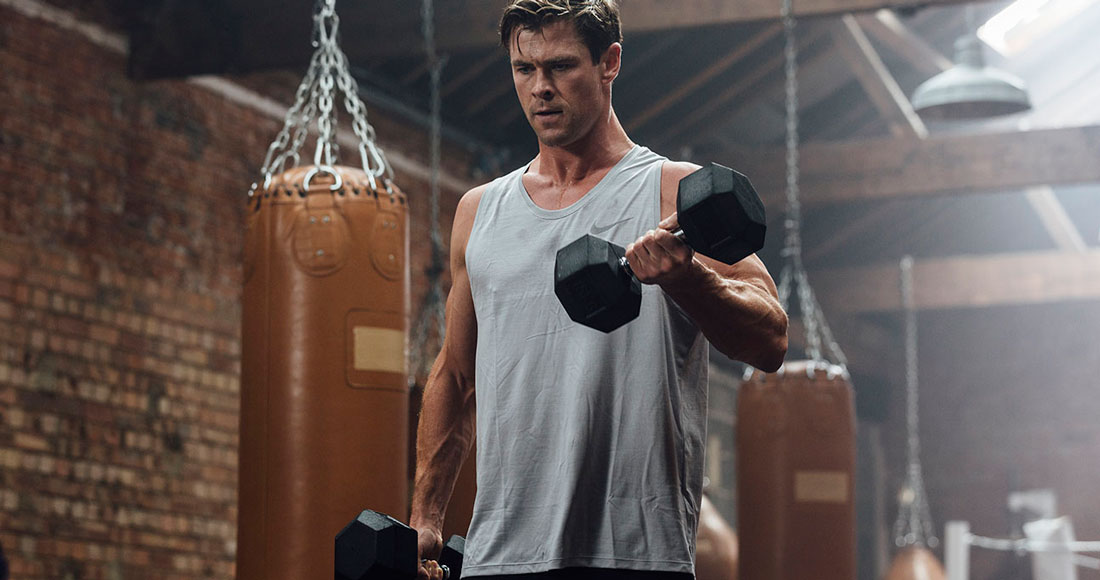 That’s the question scientists wanted to find an answer to and it seems they’ve done it: lift faster whilst maintaining your form. More specifically, ‘muscle power’ is the secret to prolonging your life, according to Professor Claudio Gil Araújo, director of research and education at Brazil’s Exercise Medicine Clinic, CLINIMEX.

“Rising from a chair in old age and kicking a ball depend more on muscle power than muscle strength, yet most weight bearing exercise focuses on the latter,” he explained at a congress of the European Society of Cardiology this week.

“Our study shows for the first time that people with more muscle power tend to live longer.”

But what is ‘muscle power’ exactly?

“Power training is carried out by finding the best combination of speed and weight being lifted or moved. For strength training at the gym most people just think about the amount of weight being lifted and the number of repetitions without paying attention to the speed of execution,” said Professor Araújo. “But for optimal power training results, you should go beyond typical strength training and add speed to your weight lifts.”

The reason for this is because humans experience a decrease in muscle power from the age of 40. Professor Araújo and his team believe that muscle power is “strongly related to all-cause mortality”.

“The good news is that you only need to be above the median for your sex to have the best survival, with no further benefit in becoming even more powerful,” he said.

The Brazilian study took into account 3,878 non-athletes aged between 41-85 years between 2001 and 2016. These subjects were split between sexes and exposed to upright row exercises. A follow up median study was then conducted 6.5 years later and it was concluded that participants with a maximal muscle power above the median for their sex had the best survival rates. Meanwhile, those with maximal muscle power below the median possessed a higher risk of dying.

Professor Araújo notes that this is the first time muscle power has been assessed in a medically quantitative way. In the past there had been similar studies which relied on handgrip exercises in relation to muscle strength, but not one that replicated the common movement used by most humans in daily life. Think picking up groceries or carrying things.

Keen to do what it takes to live longer? Here’s the type of exercises suggested by the European Society of Cardiology to increase your muscle power.

Progression is just as important as starting so don’t be complacent when things get easy.