Men Are Now Getting This $1,000 ‘Downstairs Makeover’ To Impress Their Dates

From dried prunes to plump pumpkins… 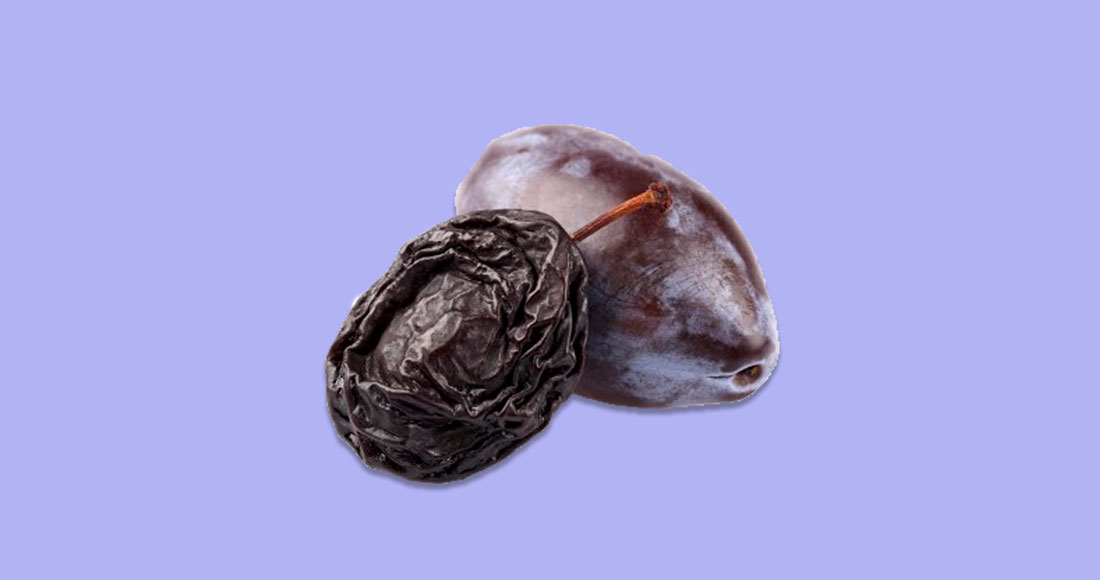 When you find yourself typing “is it safe to inject botox into your scrotum” into Google, you know it’s been a long, droopy day.

But while gender stereotypes would have you assume women and highly-strung celebrities are the only ones getting cosmetic surgery, with Tinder increasing our competition for dates and Instagram dialling up our vanity to crazy levels, men are now getting in on the action too.

Although high rollers like Gianluca Vacchi can afford to (allegedly) buy themselves a new head of hair, there is now a more economical option to impress your date: ‘scrotox’ injections.

Sure: men have flirted with this ‘Cinderella style’ operation in the past, but its popularity has recently spiked in Australian men who are either looking to improve their fertility, relax tight testicles or impress their dates.

As Kylie Mathews today reported for News.com.au, “A minority of men harbour such deep insecurities about their wrinkly scrotums they’re willing to invest substantially in their beautification.”

So, how does the $1,000 procedure work? According to Nicole Montgomery, a NSW-based cosmetic surgery nurse and founder of Trusted Surgeons website and directory, it’s simple.

Essentially, botox is injected into the muscle under the skin of the ball sack (not all the way inside it), relaxing all the skin of the scrotum, which, “Creates a smooth-like appearance, making it appear larger and even making the testicles hang lower,” Ms Montgomery told AusDoc.

While some men get ‘scrotoxed’ for cosmetic reasons, Dr Jayson Oates, medical director of CALIBRE Clinic, a specialty practice dedicated to medical male enhancement procedures, told News.com.au the bulk of his patients get it done because they have too-tight testicles.

“The relaxation of the scrotum helps the testes to hang a bit lower and offers some relief.”

However, from as early as 2016 this has been a popular (if not widespread), vanity project, with even the most earnest ABC reporters urging Australian men to “give wrinkly scrotums the sack.”

The experience of a man called Sean*, however, although ostensibly positive, highlights why the trend has been slow to gain momentum.

Generously donating his time (and testicles) to News.com.au, Sean, whose name has been changed for fairly obvious reasons, got ‘scrotoxed’ for journalism.

This is how it went down.

“After having Sean apply some numbing cream to his jiggly bits,” News.com.au reports, “Dr Oates proceeded to inject Sean’s scrotum 55 times with the muscle relaxant.”

“I think I felt maybe two little pinches… Before I knew it, it was over.”

Afterwards, Sean felt a little numb “down there” for a couple of days—but overall, not too bad. Then, a week later: “It was less wrinkly and red … fuller and smoother,” (News.com.au).

More importantly, when Sean took his shiny new scrotum “out on the town,” he reportedly received “very positive feedback” from a female acquaintance, leading him to make the following comments.

“Going forward, I’m hoping the word will spread far and wide throughout the land and my phone will start buzzing from adventurous females who want to see.”

But although Sean dealt with the  experience like a champion (and got a bunch of positive feedback), we doubt many guys will sign up to get needled 55 times in the scrotum, especially when you take into account that the positive effects are only temporary.

Unfortunately, there is a reason the surgery is ‘Cinderella-esque’; when the clock strikes 12—or when the Scrotox wears off (at around the nine-month mark)—Sean’s plump pumpkins will turn back into dried prunes.

Also: anyone considering the procedure should understand the safety implications of what they’re getting themselves into.

But if they do, the Botox could travel throughout your body, potentially leading to difficulty swallowing, a change in your voice, drooping of the eyelids and even respiratory problems.

But hey—if you’re willing to risk it—you could boost your chances of a second date.