Beer Is The Unlikely Secret To A Stable Society, Study Suggests

“In short, beer helped keep the empire together.” 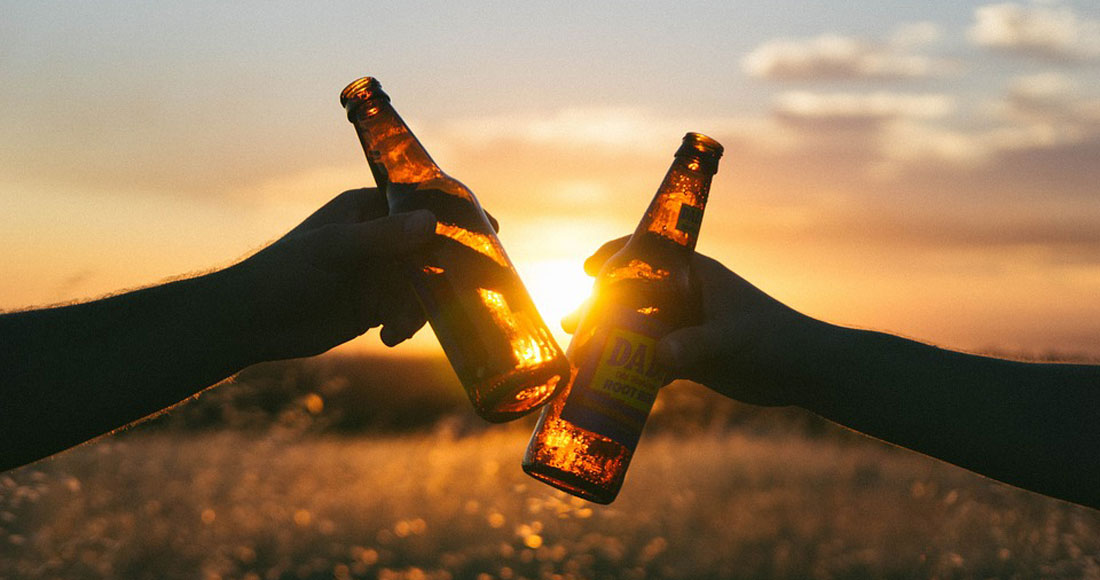 As ‘wellness experts’ sip their cold brew coffee and suspiciously-eyebrowed ‘influencers’ spruik their green juice, a man could be forgiven for possessing the overwhelming urge to crack open a VB.

But despite fairly incontrovertible evidence that alcohol is not good for you, a recent study suggests your boozy intuitions served us well in the past—not only did “steady, reliable access” to beer “feed the creation of complex political organizations,” but it also, archaeologists found, “Helped maintain (societal) unity.”

While you might expect these findings to come from the mead-soaked annals of Britain, the society in question is known more for its fabled golden cities than its amber liquid.

“A thousand years ago, the Wari empire stretched across Peru. At its height, it covered an area the size of the Eastern seaboard of the US from New York City to Jacksonville. It lasted for 500 years, from 600 to 1100 AD, before eventually giving rise to the Inca.”

As that’s a fair whack of time for anything—let alone an empire—to remain intact, Field Museum archaeologists decided to study remnants of the Wari culture to see what kept it ticking, finding “a steady supply of beer” was an “important factor” in their success.

This all started almost 20 years ago when Ryan Williams (associate curator and Head of Anthropology at the Field Museum and the lead author of the study) and his team discovered an ancient Wari brewery in the mountains of southern Peru.

“It was like a microbrewery in some respects,” Williams said, explaining how—since the beer they brewed was only good for about a week after being made—people had to come to festivals at Cerro Baúl (the location of the brewery) to drink it.

“People would have come into this site, in these festive moments, in order to recreate and reaffirm their affiliation with these Wari lords and maybe bring tribute and pledge loyalty to the Wari state,” (Williams).

As Science Daily reports, “These festivals were important to Wari society—between one and two hundred local political elites would attend, and they would drink chicha (beer) from three-foot-tall ceramic vessels decorated to look like Wari gods and leaders.”

“In short, beer helped keep the empire together,” (Science Daily).

To discover this, Williams and his team analyzed pieces of ceramic beer vessels from Cerro Baúl, by shooting lasers at shards of the beer vessels to remove tiny bits of material, then heating that dust to the temperature of the surface of the sun to break down the molecules that make it up into samples that could be analysed.

“From there,” Science Daily reports, “The researchers were able to tell what atomic elements make up the sample, and how many—information that told researchers exactly where the clay came from and what the beer was made of.”

“The cool thing about this study,” Williams claims, “Is that we’re getting down to the atomic level… counting atoms in the pores of the ceramics or trying to reconstruct and count the masses of molecules that were in the original drink from a thousand years ago that got embedded into the empty spaces between grains of clay in the ceramic vessels.”

“That’s what’s telling us the new information about what the beer was made of and where the ceramic vessels were produced… It’s really new information at the molecular level that is giving archaeologists this new insight into the past,” (Williams).

The insights gleaned were twofold: the vessels were made of clay that came from nearby, and the beer was made of pepper berries, which grow even through a drought. This made for a steady beer supply, even when other goods like corn were running low—something which Williams argues (likely) helped bring diverse elements of the Wari society together.

“We think these institutions of brewing and then serving the beer really formed a unity among these populations, it kept people together,” (Sustainability Journal).

He then went a step further, arguing that these concepts of “shared identity” and “cultural practices… to stabilize societies” are increasingly relevant today.

“This research is important because it helps us understand how institutions create the binds that tie together people from very diverse constituencies and very different backgrounds… Without them, large political entities begin to fragment and break up into much smaller things,” Williams points out.

“Brexit is an example of this fragmentation in the European Union today. We need to understand the social constructs that underpin these unifying features if we want to be able to maintain political unity in society.”

On that note: the Field Museum and Chicago’s Off Colour Brewing have released a beer based on the study—a pink ale infused with pepper berries, called Wari Ale, available in Chicago-area stores and bars in June.