If you’ve been living under a rock this weekend then you would have missed the news that Tiger Woods just won the Masters Tournament after a historic 11 year comeback. It’s a story worthy of a biographic film…but we’re not here to talk about that. 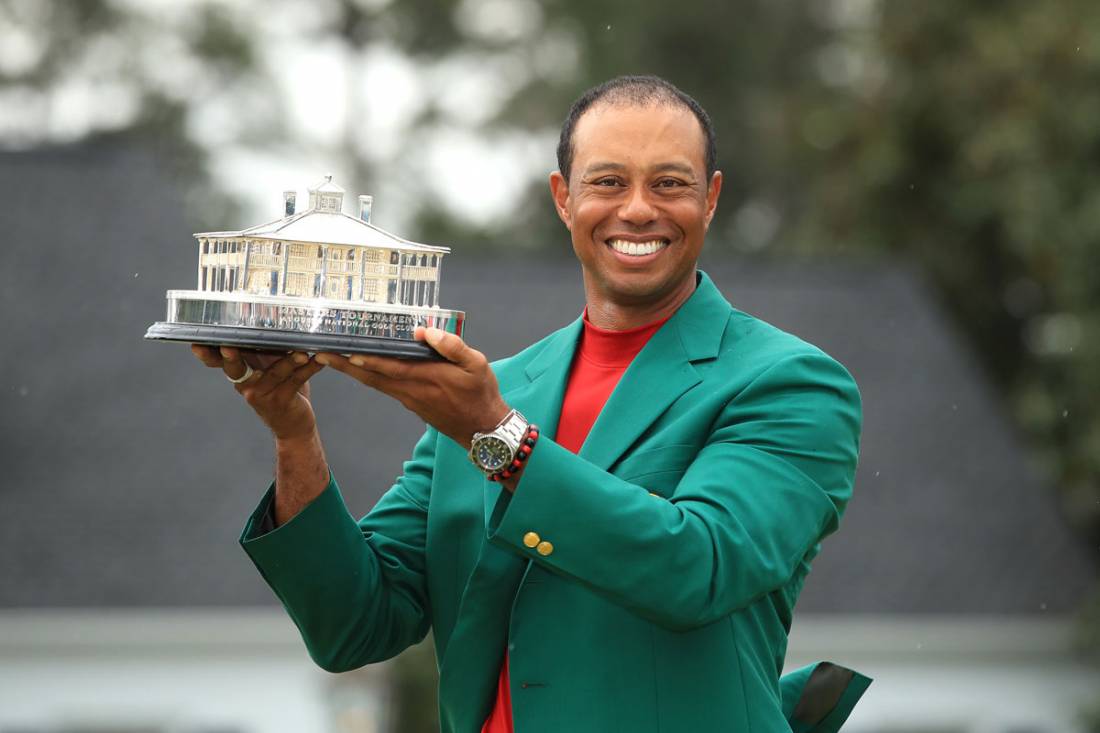 The real winner of one of the world’s biggest golfing tournaments? Woods’ high-performance Rolex Deepsea D-Blue Sea-Dweller created to honour the deep sea documentary work of James Cameron. Now the first question that comes to our mind is: “What the…?”

Golf is a prestigious sport which watchmakers like Rolex have long been associated with, but to see a bonafide diver’s watch alongside a green jacket is surprising even for us. As an ambassador for Rolex one would think Woods would have opted for something a little more…aesthetically fitting – a Rolex Daytona, Datejust or GMT, perhaps? But no. 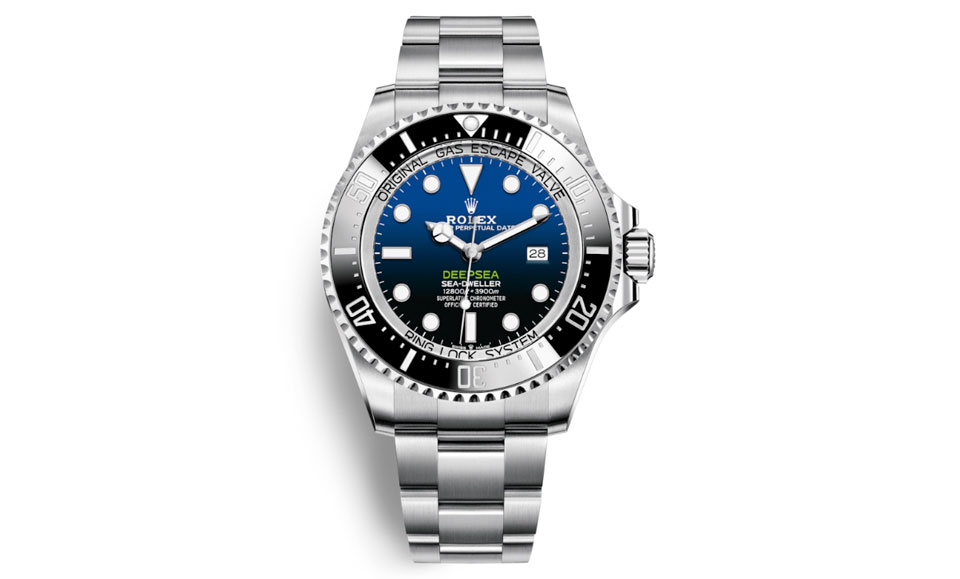 The star of the show was a robust and chunky diver’s watch from the Crown which you can actually buy for AU$16,800. Not a bad proposition at all considering the hype surrounding all the other Rolex pieces these days. So let’s take a closer look at this marvellous diving timepiece which ironically captured the hearts of golfers today.

The Rolex Deepsea D-Blue Sea-Dweller first debuted back in 2014 but has since seen an update in 2018 along with other Sea-Dweller pieces. The most prominent feature of the watch is a blue-black gradient dial which mimics the deep sea as one descends. Following closely behind is the 3,900m water-resistant rating – not as hardcore as Cameron’s submarine which boasts a 12,000 metre depth rating but still sufficient nonetheless.

The third point worth mentioning is the fact that it’s a big watch. At 17.7mm thick, 44mm wide and 5mm of sapphire crystal over the dial, one would wonder how well it sits under the jacket cuff. Whilst the body and Oyster-style bracelet is 904L stainless steel, the titanium caseback should help with keeping off some mass.

But hey, the guy just won what’s arguably the biggest game of his career so he can wear what he damn feels. You do you Tiger, you do you.