Eat it and get out. 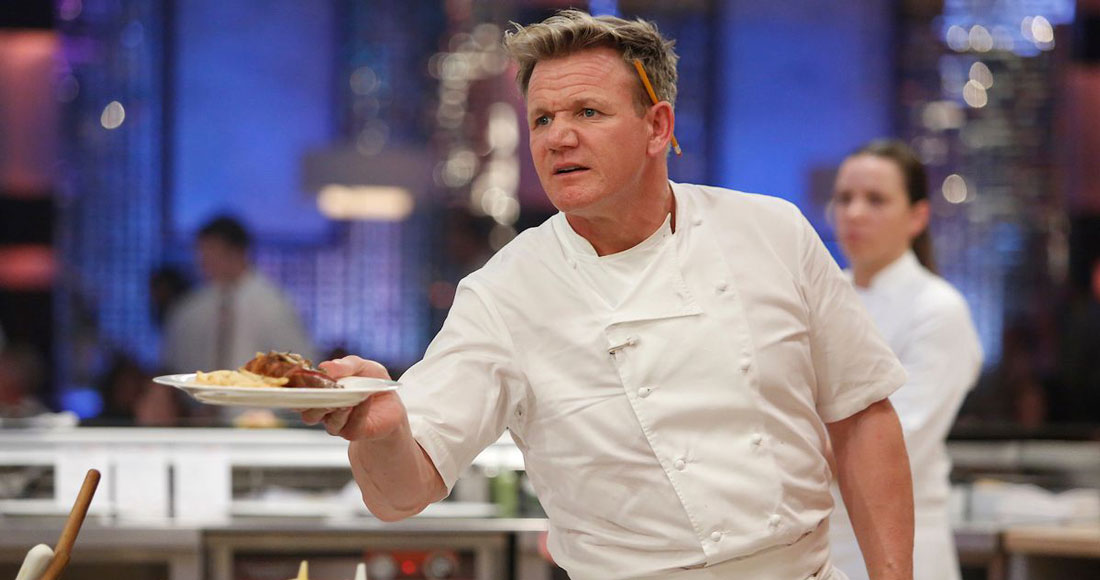 When it comes to restaurant dining there’s nothing worse than a picky diner. That’s according professional chefs around the world who have banded together on Reddit to share and call out demanding foodies for their bad behaviour. The worse thing? It’s not even at the fine dining establishments where these demands happen. The infuriating orders extend from the local pub bistro right to the high end of town’s dining districts.

It’s a rather hilarious compilation of tales from people ordering things that are either off-menu, hilariously contradicting or just a result of the latest food fads (i.e. gluten-free everything). So what did some of these chef’s have to say?

“Had a group complain that their scallops ‘tasted like they came from the bottom of the ocean’. That’s literally where scallops come from. Fucking people, man,” exclaimed venBraverLilToaster.

Another chef expressed the infuriating nature of those who order dishes to be prepared in a specific way before complaining that it wasn’t done the way they wanted.

“Lady ordered chicken schnitzel but didn’t want it deep fried so she wanted it grilled. So she got her breaded grilled chicken and complained that it was bland,” said a chef named quietppb.

Attack Of The Vegans

Even the vegans weren’t off limits for these chefs with a user named ‘lightwell’ explaining their customer ordeal.

“A woman asked me for something on the menu with no potato or starches, no corn, no wheat, no soy, no vegan cheese, nothing processed, no added sugar, and no fruit. I suggested a salad. A plain salad.”

She replied: “I don’t want a salad, that’s all I have at home. When I eat out I want something different.”

Attack Of The Gluten Fiends

And then we have the gluten fiends. One chef provided some serious advice for those who commonly demand gluten-free dishes.

“Stop ordering dishes that aren’t promoted as being gluten free in the first place, if you actually aren’t gluten intolerant.”

“The dishes that are marked as gluten-free are prepared so that absolutely no contamination will occur. If a dish is not gluten free and you ask for it to be, it will halt all production in the kitchen until your dish is done. And sometimes you won’t get the exact dish because of prep work on ingredients, which might involve being in contact with gluten.”

In other words you’re making it worse for other diners if you’re being picky instead of actually being gluten-intolerant.

It Also Happens In Australia…

Australian chef Dan Hong who is the Executive Chef at Merivale’s Mr Wong, Ms G’s and The Establishment in Sydney has entertained thousands of his Instagram followers by posting the ridiculous food orders he comes across in the kitchen. Here’s a few of his gems.

For the uninitiated, Kung Pao chicken’s main ingredient after chicken is in actual fact…chilli.

Noodles underneath or die, thanks.

Vegans in the house tonight!! Must have seen the latest episode of #shelfie!!