Fancy a fancy Volkswagen with 16 cylinders? 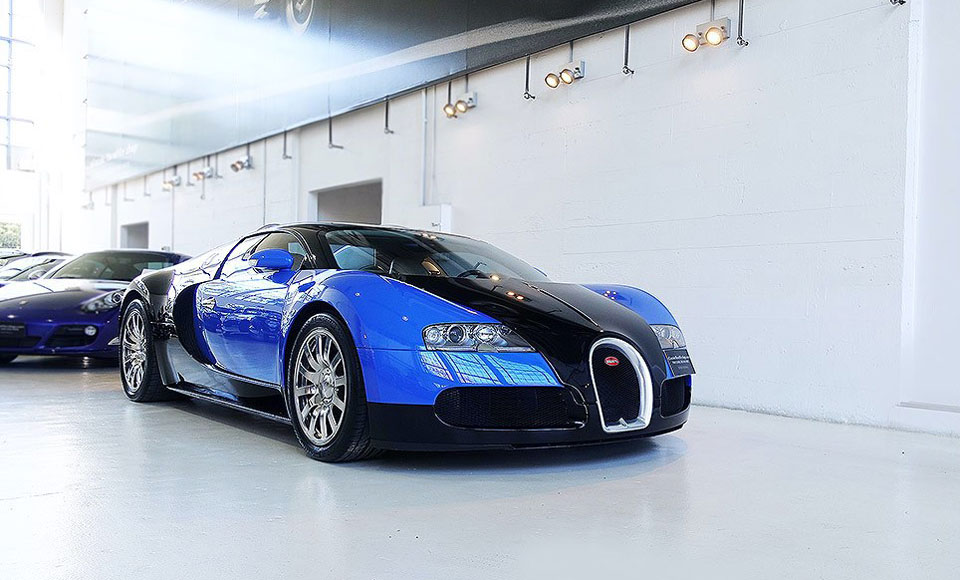 If rolling across the Hume Highway at 407km/h sounds like your idea of a leisurely Sunday cruise then we’ve found the right car for you.

Classic Throttle Shop in North Sydney have just listed a rare 2008 Bugatti Veyron for sale in their inventory and it has a price tag to match its excessive number of cylinders. For a cool AU$2,700,000 you can take ownership of this stunning creation from Bugatti Automobiles S.A.S., a name which was bought out by the Volkswagen Auto Group back in 1998 (no, your Golf is still a VW).

So what are you getting for this serious amount of coin? One of 450 units of the 2008 Bugatti Veyron EB 16.4 ever made and originally delivered to Germany. The left-hand-drive vehicle was ordered in Black with Bleu de France inlets, complemented by the two-tone Cream and Nautic blue leather interior. This one has 15,938km on the clock.

Under the bonnet requires no introduction either. There’s an 8.0-litre W16 engine (16-cylinders) firing along with the help of four turbochargers and 10 radiators for optimum cooling. This is enough to see the car reach 1,001HP from factory with all the power being sent to the wheels via a Haldex AWD system.

Given a car of such extreme nature, bespoke tyres were called upon in the form of Michelin PAX run-flat tyres, designed specifically to accommodate the Veyron’s extreme top speed. Our recommendation if you’re going to put a deposit down on this car?

Don’t scratch the wheels or damage the tyres as a new set from Bugatti will set you back US$150,000 – or US$100,000 if you can find a set second hand on eBay. The sale includes the original Bugatti handbooks and keys as well as a recent major service. You can put down your deposit over at Classic Throttle Shop now. 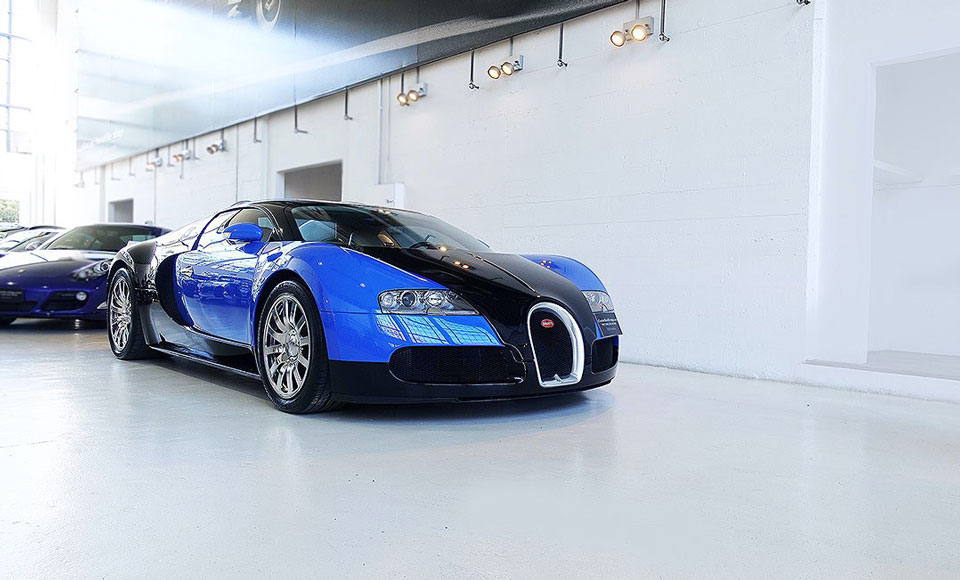 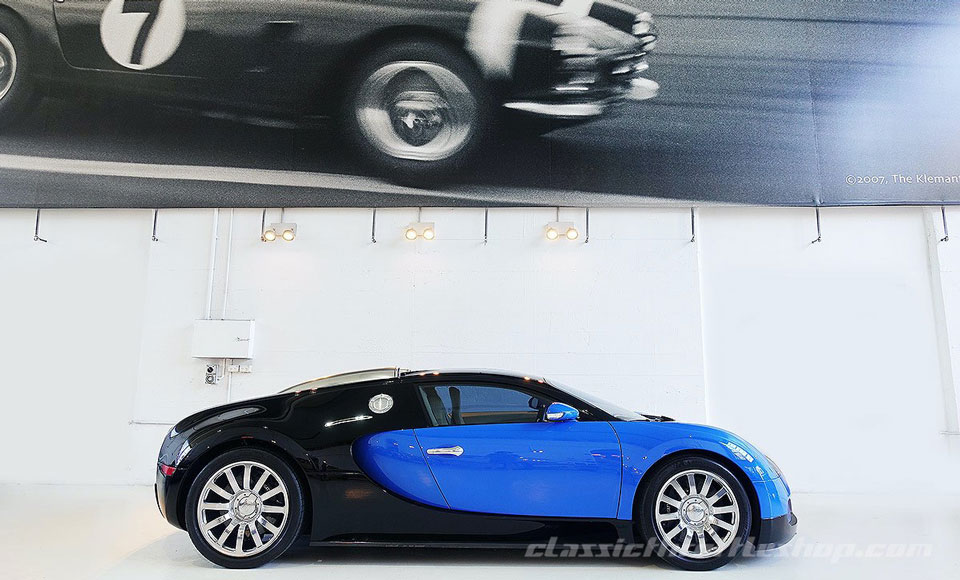 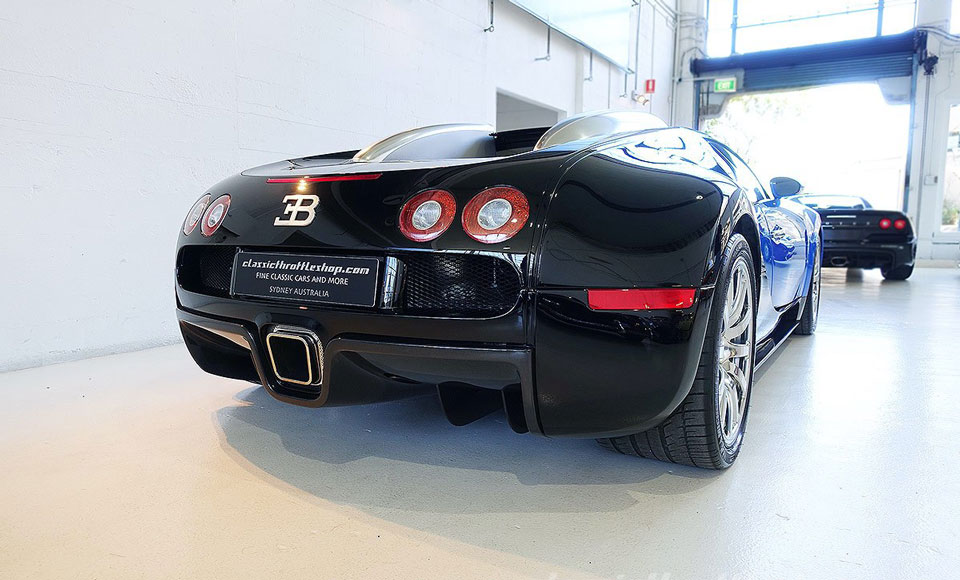 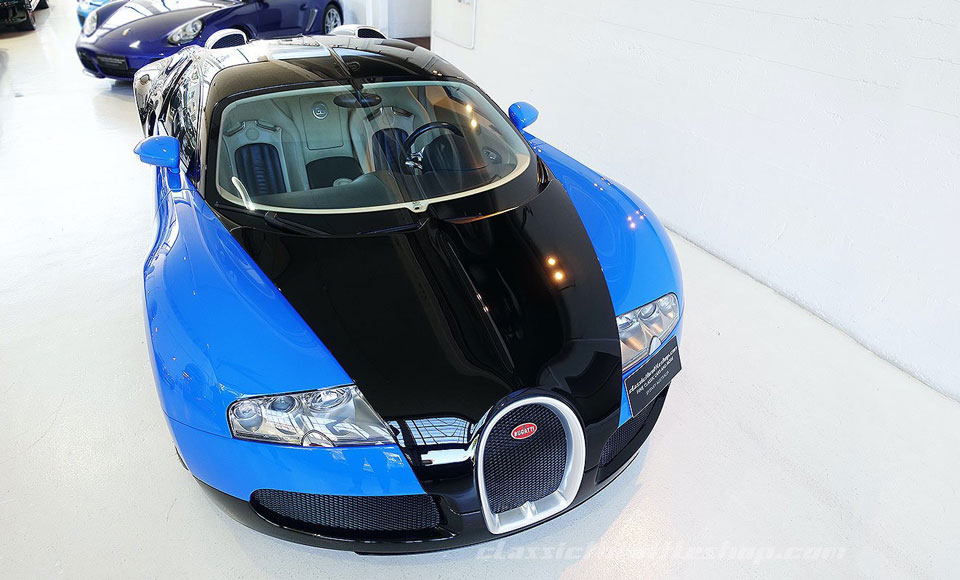 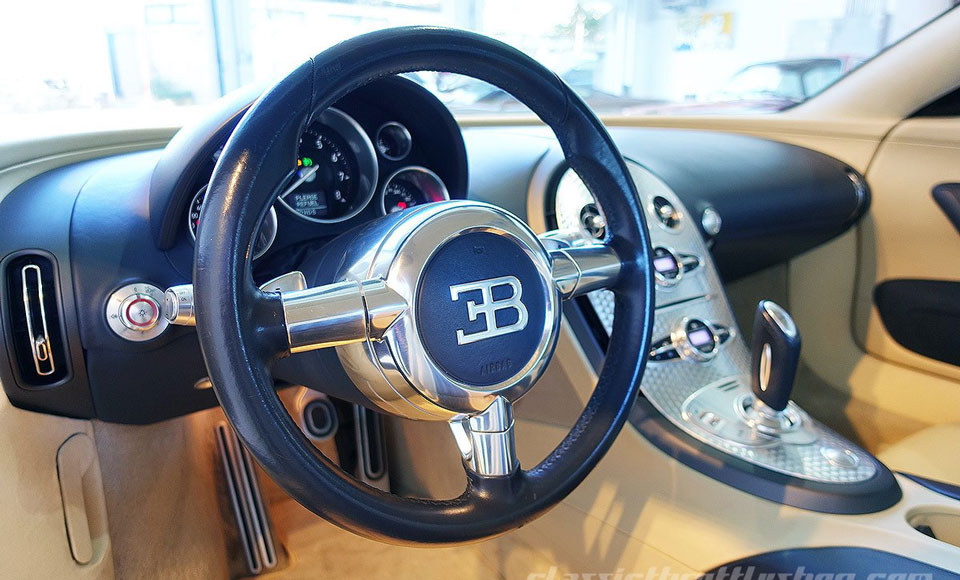 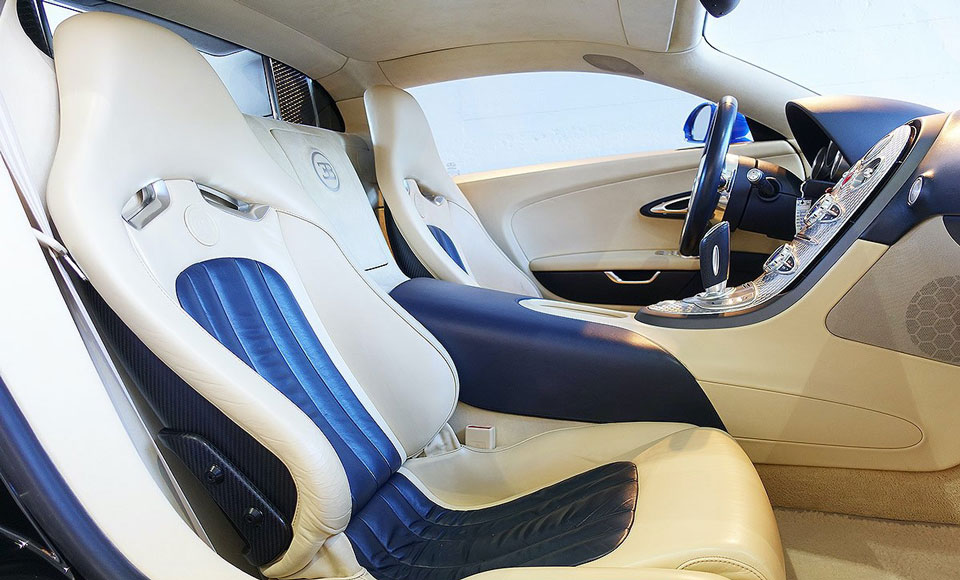 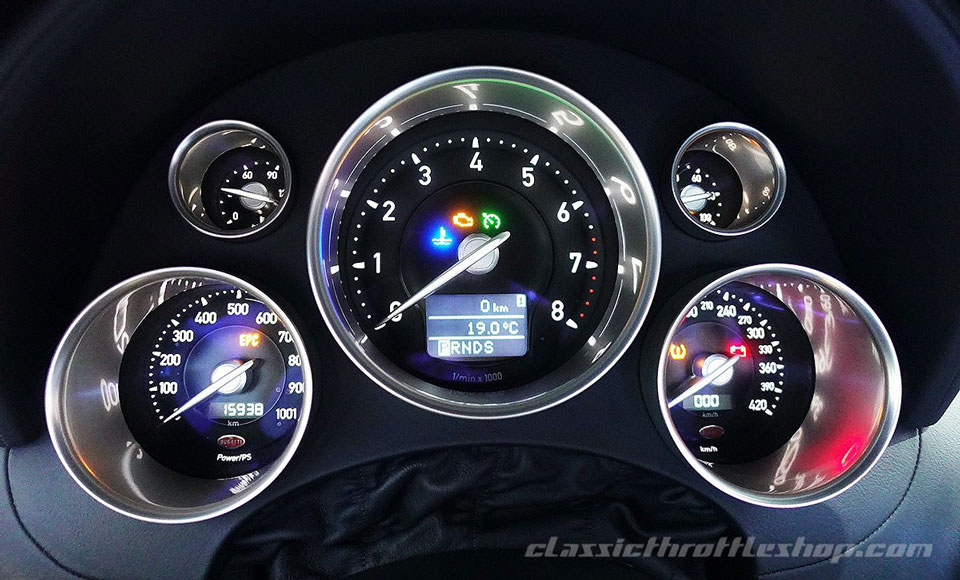 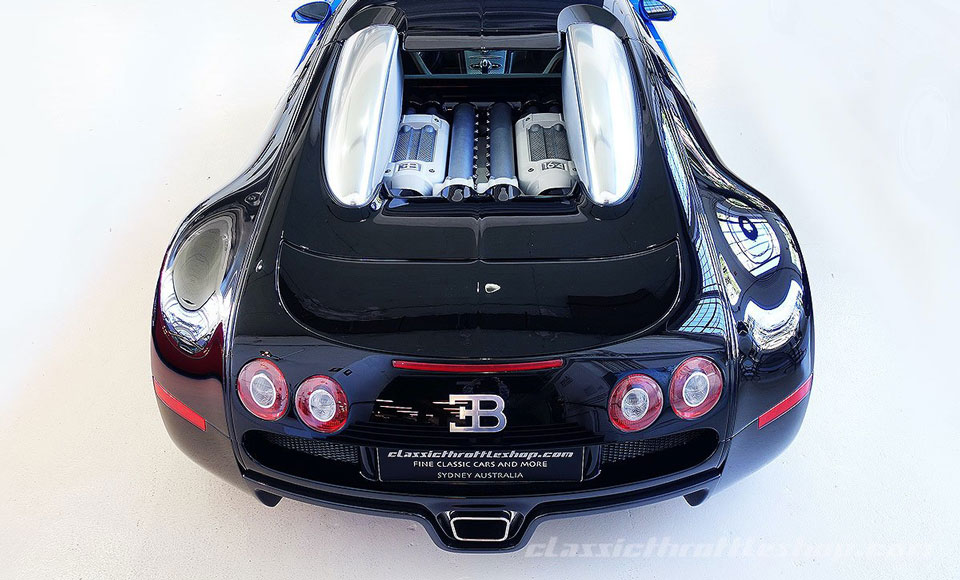 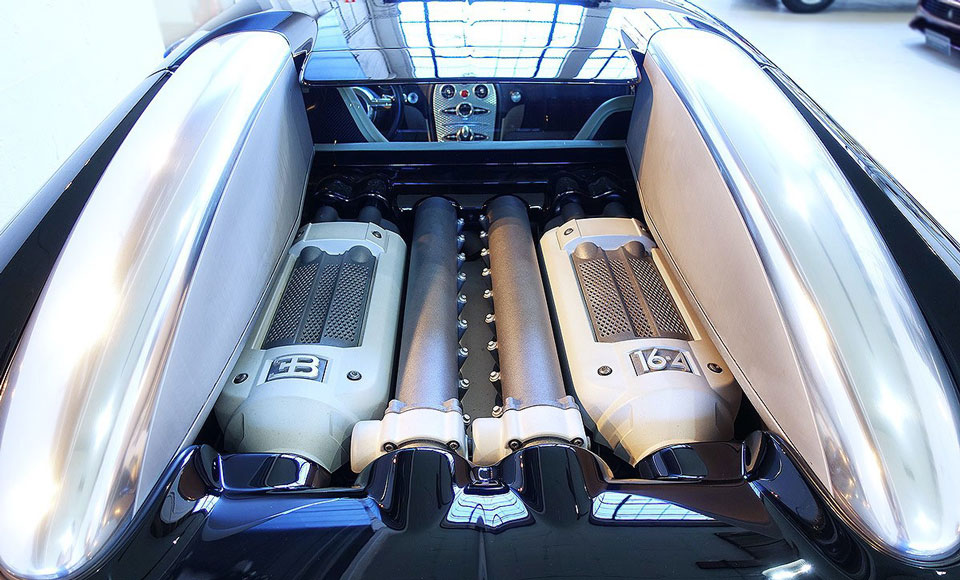 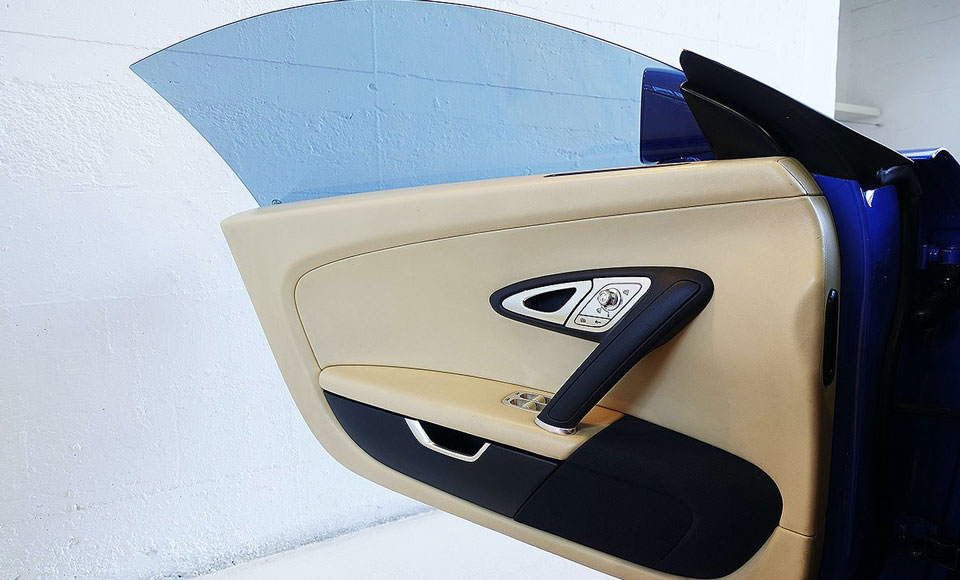 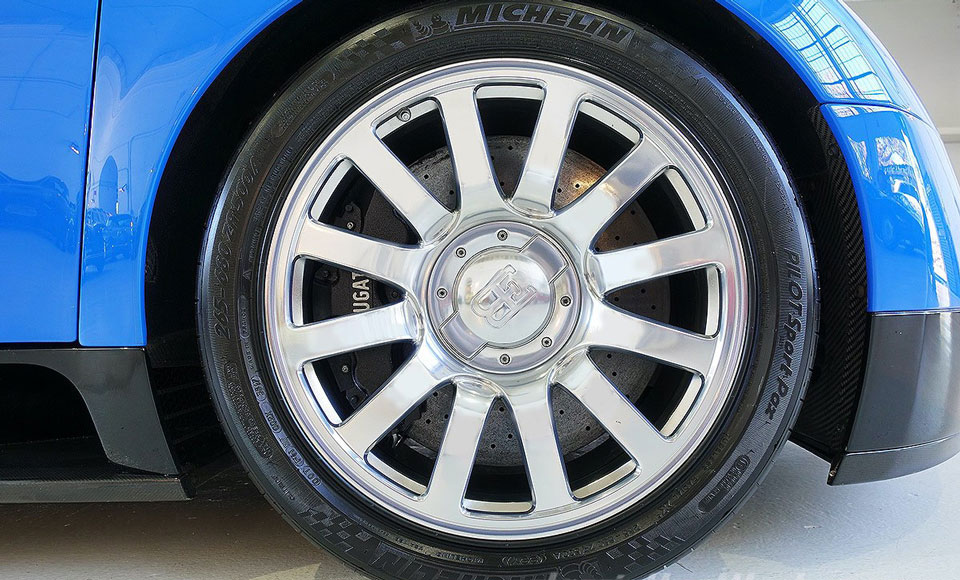 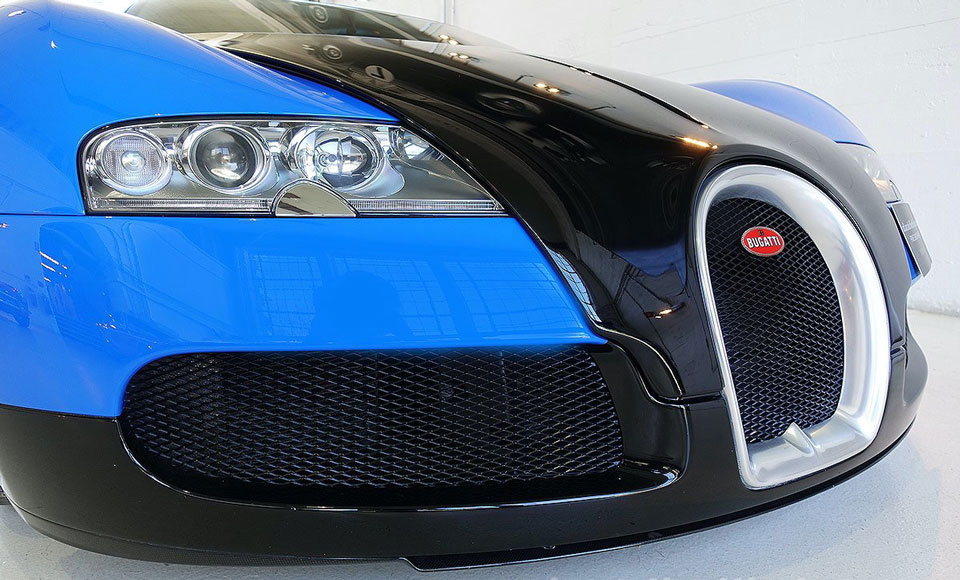 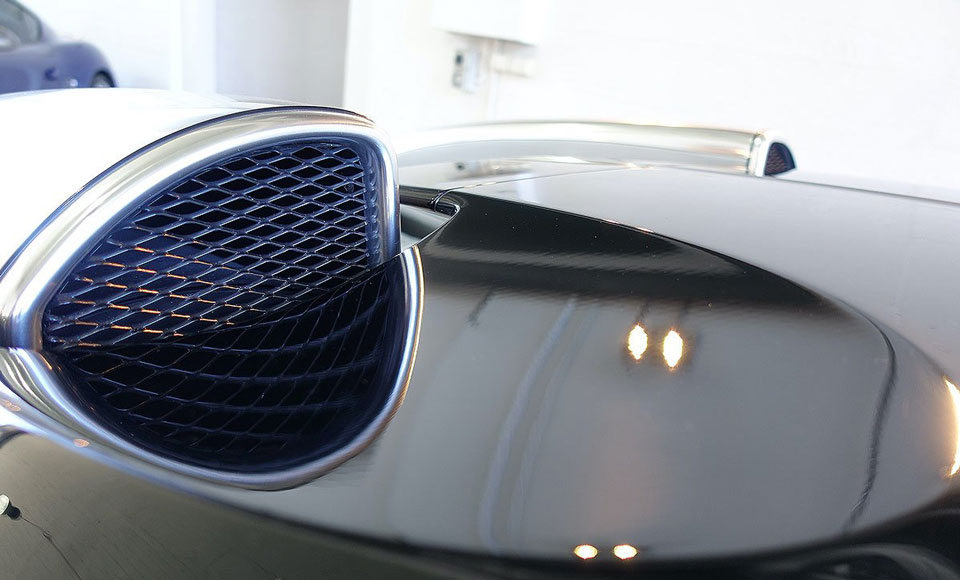 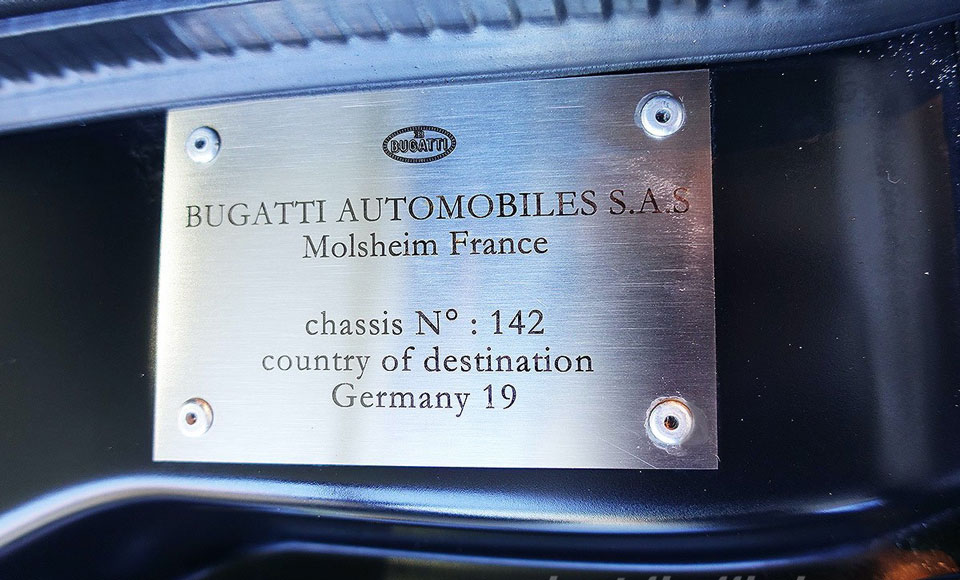