Too Many Cheat Meals Could Lead You To Depression, Say Researchers 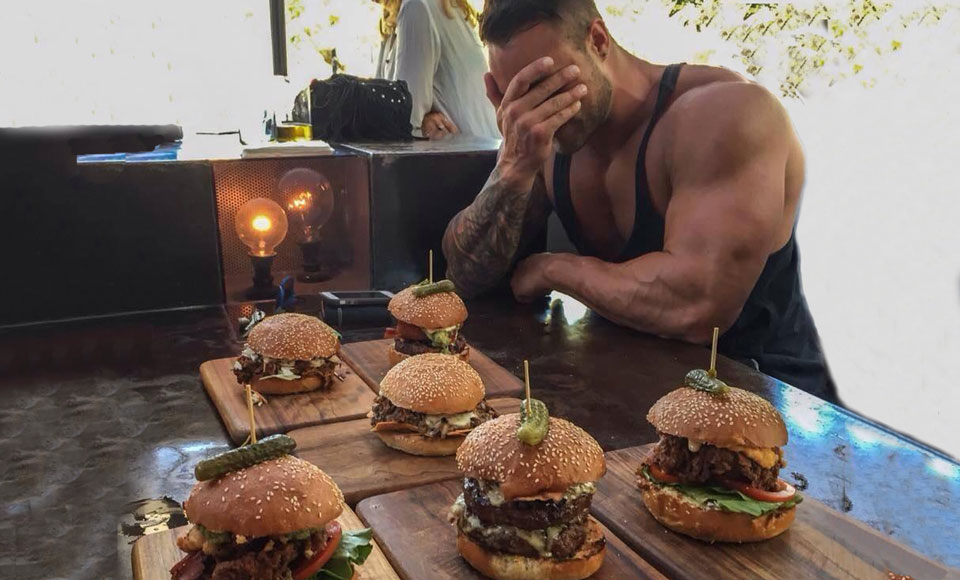 When it comes to cheat meals most fitness freaks or bodybuilders usually have their vices in check whether it be a burger, cheesy pasta or Nutella mayo laced fried chicken (don’t judge).

The long standing notion that obesity sufferers tend to develop depression has been confirmed in the past, but researchers wanted to find out why this link existed so they conducted a new study with the help of mice. The team from the University of Glasgow analysed how eating a diet high in saturated fats might make depression more likely, but more importantly they discovered that people with obesity and depression saw little recovery from treatments using regular antidepressants. Ironically, those same suffers are less prone to the side effects of antidepressants – namely weight gain.

How they came to this finding was by feeding the mice a high-fat diet which contained up to 60% of both saturated and unsaturated fats. It’s worth noting that mammal brains, including humans, require specific fatty acids like omega 3 to function. Not all fatty acids are good for us, though. The researchers analysed how these fatty acids accumulated in the brains of the mice and looked at whether their behaviour displayed any medical signs of depression.

What they found was a an influx of palmitic acid in the mice’s brains which is a chemical that helps to regulate hormone release in the bloodstream. In addition to that these high levels of palmitic acid in the brain also alter the signalling pathway which controls metabolic processes such as dopamine signalling – dopamine being the chemical which controls emotional response. Along with endorphins, dopamine is also released into the body after a decent workout which is why you always feel better afterwards.

“We all know that a reduction in fatty food intake can lead to many health benefits, but our research suggests that it also promotes a happier disposition,” says Professor Baillie.

“Further to that, understanding the types of fats, such as palmitic acid, which are likely to enter the brain and affect key regions and signalling will give people more information about how their diet can potentially affect their mental health,” he added.