These Claimed ‘Health Foods’ Aren’t As Healthy As You Think

It’s all good until you need 200 bottles of red wine a day. 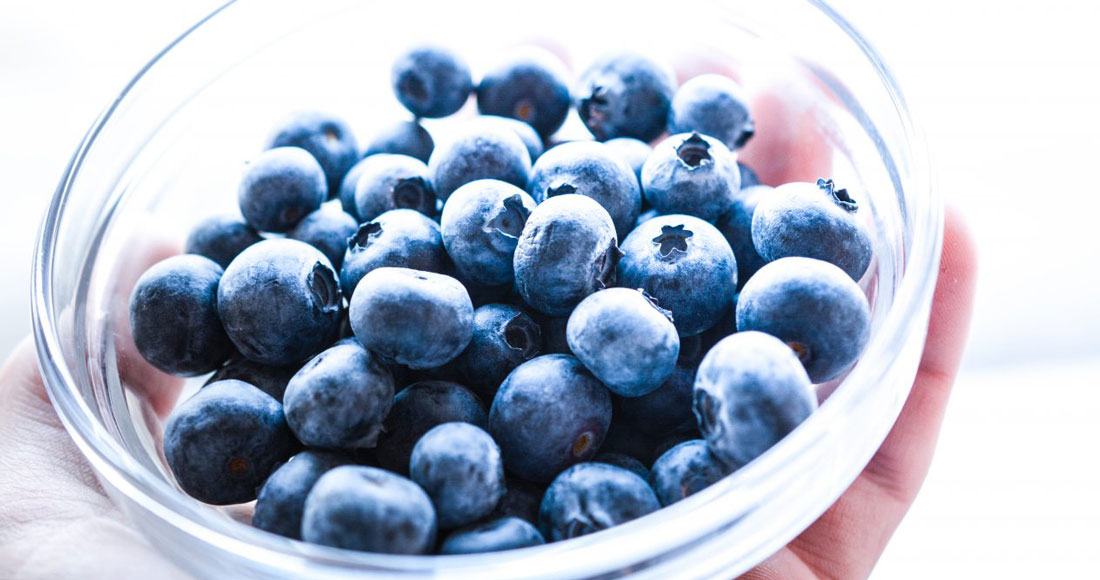 Dark chocolate is good for you. A glass of red wine every night will prevent cancer and heart disease. All of these recent scientific findings have contributed to a trend in western society which likes to treat food as medicine, but two health researchers from the University of New Castle, Emma Beckett and Gideon Meyerowitz-Katz, wanted to set the record straight with overzealous headlines regarding some of our most beloved foods today.

In short, they looked at the five foods which claim to improve our health, but the amount you’d need to consume to reap those benefits is actually unhealthy or downright impossible in the real world.

“If you do the maths, you’ll find you actually need to eat enormous amounts of particular foods to get an active dose of the desired element,” the study says. “In some cases, this might endanger your health, rather than protecting it.”

These are the four tricky foods (and one drink) you should be weary of when there’s new claims of their health benefits.

Headlines have spruiked the benefits of red wine in the past thanks to its link to a family of chemicals with antioxidant properties. Claims of cell protection, reduced risk of cancer, type 2 diabetes, Alzheimer’s disease, and heart disease have all revolved around the consumption of red wine.

The truth? You need to drink approximately 200 bottles a day to get the claimed good stuff (resveratrol). Common sense should tell you that’s a bad idea.

Similar to red wine, blueberries are a source of resveratrol. You only get a few micrograms per berry though meaning you’ll need to consume over 10,000 berries a day to get the active dose. If the sugar doesn’t kill you the shirt stains will.

A classic. Dark chocolate is claimed to lower blood pressure but depending on the chocolate, you could be eating 100g of dark chocolate before you reach the optimum dose for ‘health benefits’. This level of junk food intake is four times the daily recommended and will lead you to gaining weight with the additional worry of heart disease and stroke. In other words it negates the effects of lowering blood pressure.

Cinnamon contains a compound called cinnamaldehyde which claims to aid weight loss and regulate appetite. The issue here is that the studies were based on the good stuff in cinnamon in large doses rather than the spice as a whole itself. You’d need to eat about half a supermarket jar per day to see the benefits.

Found in curries and some hipster lattes these days, tumeric has been spruiked for its healing power based on curcumin which is said to reduce inflammation, arthritis, heart disease or stroke. The truth?

“Importantly, curcumin in turmeric is not very bioavailable. This means we only absorb about 25% of what we eat, so you might actually have to eat well over 100g of turmeric, every day, to get a reasonable dose of curcumin. That’s a lot of curry.”