It is possible to pull off this look: but I made one crucial mistake… 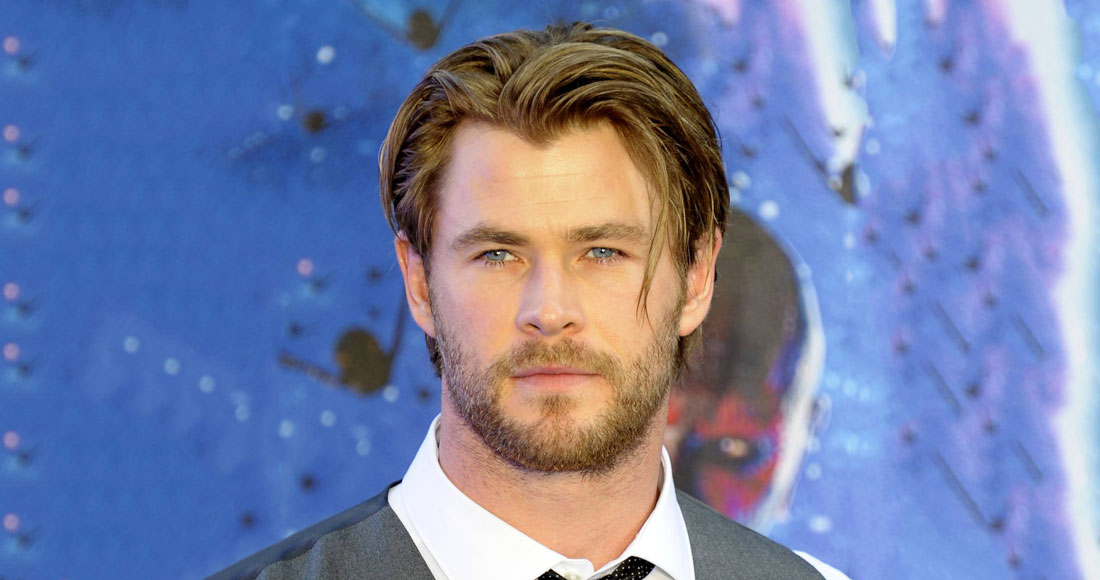 Hairstyles come and go. In the 90’s we had Rage Against The Machine ‘headbangers’ and David Beckham’s floppy locks. In the 2000’s we had the faux-hawk and short back and sides’. Since 2010 we’ve had ‘fades’ and top knots.

But this year one haircut has been revived: the curtain. Essentially a short back and sides (blended into a medium length fringe, parted down the middle), the curtain has been slammed from every angle (see Marie Claire and Esquire’s salty takedowns).

However, it only takes a brief scroll of Tinder (or opening your eyes on your next commute) to see every ‘cool’ cut of recent years is now as oversaturated as a forgetful hipster’s Matcha—looking ‘on point’ is no longer enough for a man to differentiate himself.

At least that’s what I told myself, as I browsed through the photos of celebrities like Chris Hemsworth…

Who all (at one point or another) have rocked the ‘curtain’ look so well, it makes you think you can do it too.

Fast forward two hours and, with only a small amount of feet shuffling, I handed over my phone to my barber, complete with a Chris Hemsworth screenshot.

Unlike my girlfriend, his professionalism prevented him from bursting out laughing. However, I sensed a raised eyebrow behind his lilted, “Sure mate.”

He then pinned up the fringe of my shoulder-length hair, and began lopping everything else off. You’d think at this point, as months of hard work (and bad hair days) fell to the floor around me, I would have known I had made a terrible mistake.

But there’s something about a professional’s hands on your scalp that gives you a false sense of confidence.

He then cut out at an angle, leaving two triangular fringes on either side of my face, more or less blended in at the back and sides. And to be honest, at this point—apart from looking weirdly retro—it didn’t look too bad.

But in my eternal wisdom, feeling as though ‘less is not always more’, I decided to really get my money’s worth, and asked him to cut it even shorter around the back and sides. “He’s a professional,” I thought. “What could go wrong,” I thought.

As the “wilted mushroom” look I’m currently trying to bring back into style suggests; quite a lot…

Moral of the story? If you want this hairstyle to look natural, don’t go too short on the back and sides (or just trust your barber’s judgement).