Smoulder in silence, or risk coming across as jealous? One woman has the answer… 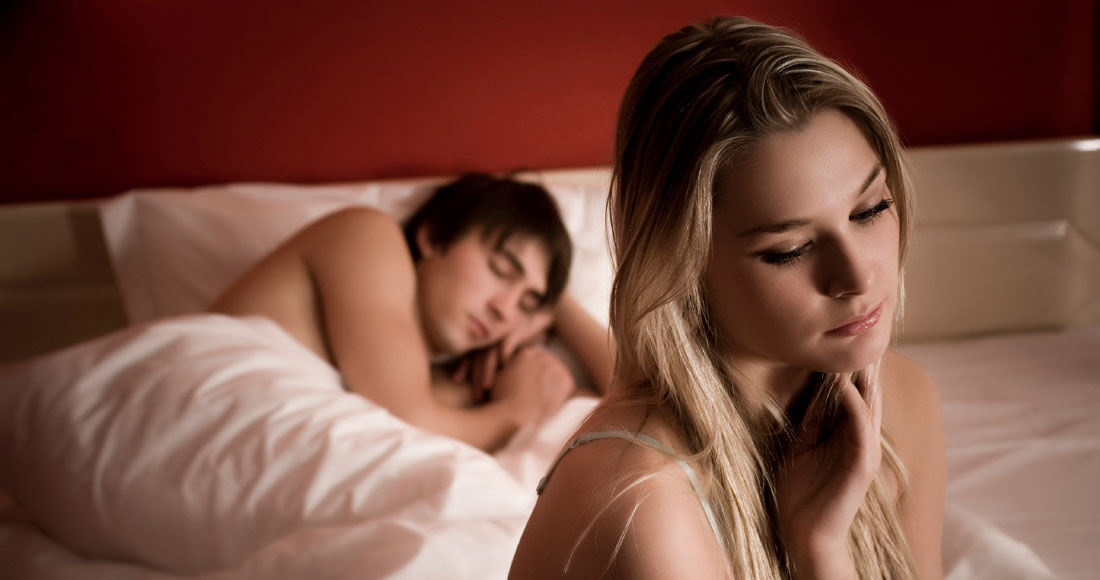 In this age of eggplant emojis and Tinder Roulette, dating is always going to be a tricky pursuit. But when you finally settle down with someone you can relax, right? Wrong. Especially not if their ‘thirsty’ Instagram followers don’t quit (or worse, become emboldened by the challenge).

If this sounds familiar, you’re in a precipitous situation. Do too little and your newfound bae might be whisked away (or think you don’t care about them), do too much and you come across as overbearing and insecure. As always: balance is key.

Unless you are the wife of a $470 million sports star, whose inbox is inundated with ‘leading’ messages 24/7. In which case you light the discretion manual on fire and throw it out the window.

Having been married for two and a half years, it seems Kayla Harper had finally had enough of the clumsy pickup attempts her baseball superstar husband Bryce Harper ‘endures’ from brazen fans, with News.com.au this morning reporting how she took to Instagram to shame one of them.

“Taking to social media, Kayla Harper, who recently announced she and the Phillies’ $330 million man are expecting their first child together, revealed she received a note from one of her husband’s admirers, who accidentally slid into her private messages.”

“Hey handsome,” the message read, along with a photo of a woman, “I’m Jordan (and) I’m just trying to be ya stress reliever.”

Kayla, clearly in agreement with our assessment of Jordan’s motives, dealt with the situation in the way that every low-key jealous partner dreams of: by publically shaming the offender.

Taking a screenshot of Jordan’s post, Kayla then shared the image on her own Instagram story, with her own salty comment imposed over the top: “If you’re going to try & go after a married man the least you could do is be smart enough to message his Instagram account and not his wife’s.”

She then added, according to SportsGossip.com, “@BryceHarper3 are you feeling stressed? I have your solution.”

Let’s just hope this isn’t too much of a distraction.