When the mad man suits up, the world listens. Maybe not this time, though. That’s because Jon Hamm just paired a classic check grey suit with an Apple Watch complete with a white rubber strap at the premiere of ‘Good Omens’ in London. 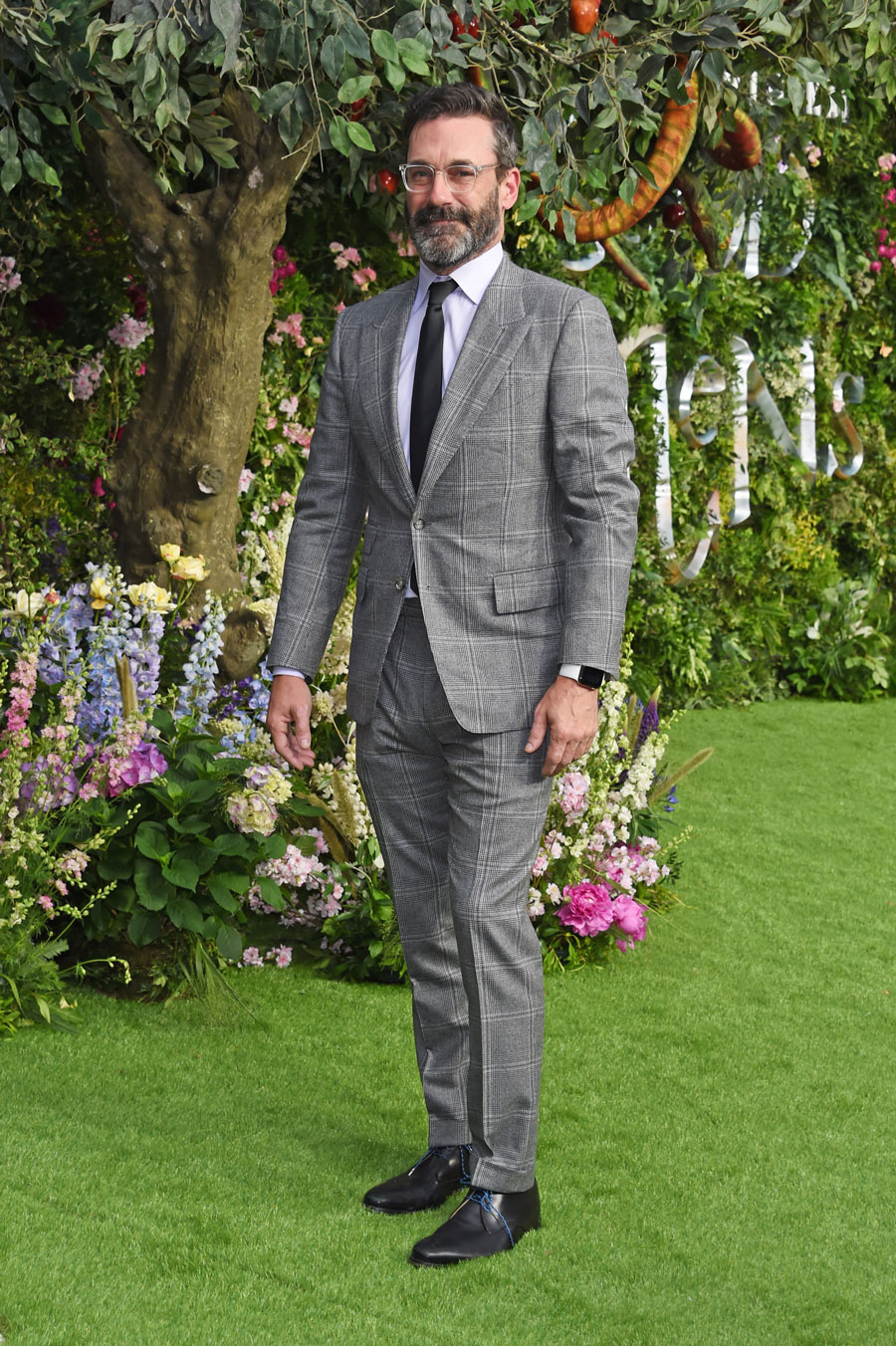 Hamm, a self-described tech junkie and Apple fan, has built himself a solid reputation as a sartorial style icon thanks to his leading role in the hit series Mad Men. It was a show which revolved around an alpha male advertising exec toiling his way through 1960s New York. Needless to say his character’s choice in suiting was immaculate and one that was also credited for reinvigorating the popularity of tie bars and pocket squares in modern menswear. 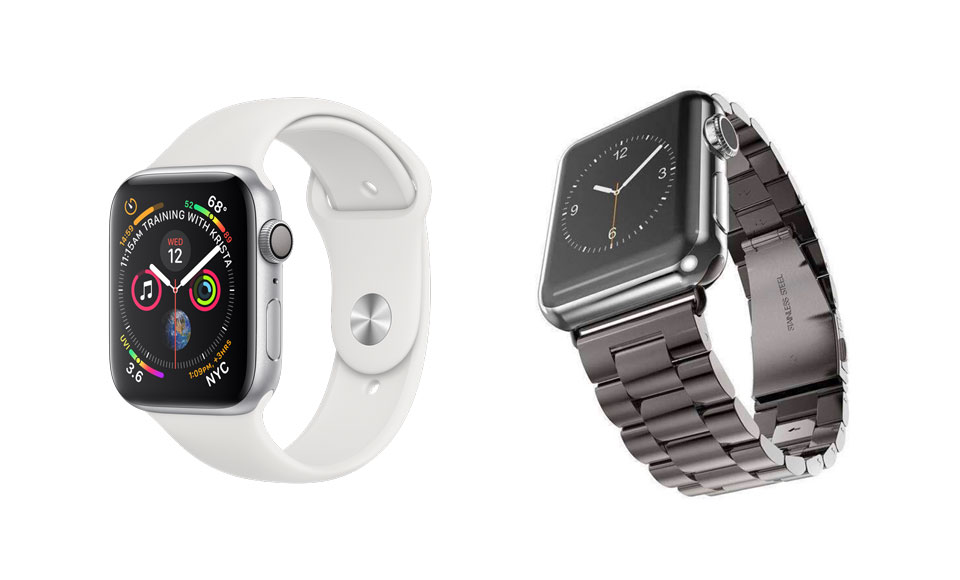 Whilst some traditionalists disapprove of smart watches with suits altogether, we’re not entirely against it – unless it looks oddly out of place with a white rubber strap. By simply picking a smart watch with a stainless steel strap, the aesthetic totally changes from ‘I Just Came From A Game Of Squash’ to ‘This Damn Smart Watch Is Made For A Suit’. 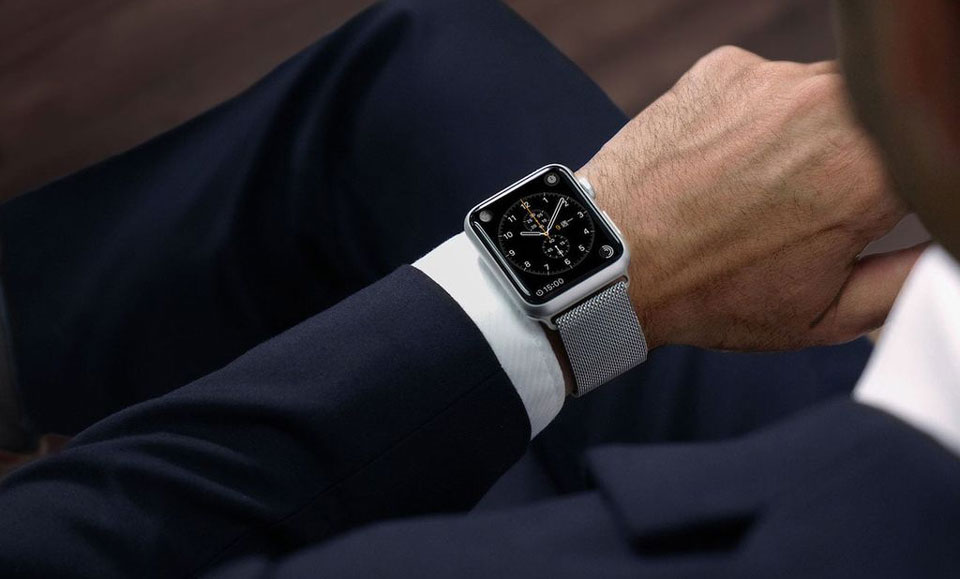 Those who aren’t fans of stainless steel bands can also go for stainless mesh to keep things looking dressy. If you’re really after the classic look, try TAG Heuer’s Modular 41, Montblanc’s Summit 2 or Louis Vuitton’s Tambour Horizon – all dressier variants of the modern smart watch. Or you can throw out the rule book and just do what Bradley Cooper did this week by wearing a $30,000 dress watch with flip flops.