How You Vote In Tomorrow’s Election Will Affect Your Next Rolex Purchase; Here’s Why

Sure: minor parties have cute names. But will they really help your timepiece goals? 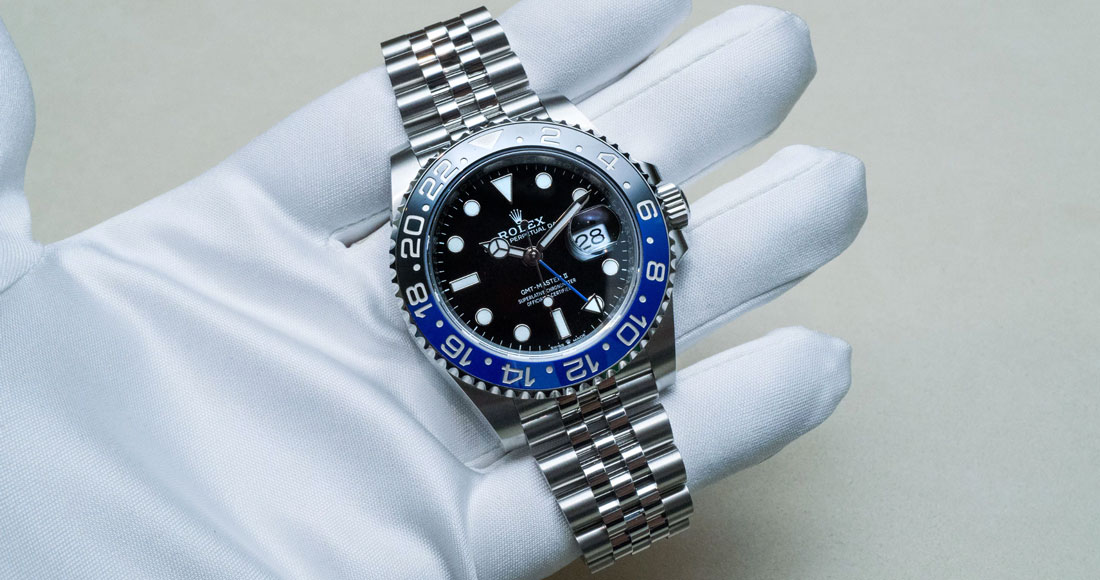 Australia’s federal election is fast approaching and as the nation cringes at both major parties’ antics, it can be tempting to write the two off and vote for The Pirate Party and co. This isn’t just our observation—electoral results reveal a growing number of Australians prefer to support buoyant, minor parties with catchy names rather than The Liberals or Labor.

How you vote, however, could have ramifications on everything from the legal status of euthanasia to how long it takes you to save up for a Rolex. And as News.com.au yesterday reported, from far-right micro parties to progressive alternatives, “It’s not always clear what the smaller parties stand for based on their name alone.”

Which is why we did some digging, to see if we could uncover how each of Australia’s minor political parties will affect your personal finances—and your ability to purchase that gleaming Rolex. In no particular order, here’s what we found.

The affordable housing party have candidates running in NSW, and their key policies are; creating affordable housing for all Australians, eradicating negative gearing on investment properties (making it slightly harder for wealthy property owners to buy yet more property), restricting overseas buyers and temporary visa holders from buying property in Australia and increasing rent assistance payments.

Of course, being a minor party, they will never be elected outright, but if they nab a spot in the Senate they will vote against policies which go against these principles (and for the ones that don’t). So if you’re in the market for a house (or a watch that costs as much as one), these guys are a decent choice.

Their key policies are: rejecting government-sponsored vaccination, opposing “mass medication” of the population by the fluoridation of water supplies and launching an investigation into the “allegations” of scientists, researchers and doctors and the “detrimental effects” of vaccination programs.

Impact on your next Rolex purchase? In the short term: negligible, but in the long term: could be severe as society is wiped out by various preventable epidemics…

With candidates running in NSW, Victoria, and Western Australia, The Pirate Party is a civil rights group that—despite its cute name—supports voluntary euthanasia. It also believes the internet should remain open, uncontrolled and free, and that any inappropriate attempts to censor or data block content should be banned. So if you’re worried that shady watches sold on the internet could impact the luxury watch market, these guys may not be your first pick…

The Sustainable Australia Party’s candidates will run for the upper house in all states and territories. Their key policies are; securing jobs via a more diverse economy, providing affordable housing for first home buyers and renters (which, in theory, leaves you with a little cash left over for a horological purchase) and better planning to stop overdevelopment and sustainable environment and population.

Believe it or not the reason party used to be the Sex Party, re-emerging (and rebranding) as a “movement for radical common sense” in 2017. A candidate of theirs will run in NSW, with key policies being; “Treating drug use as a health issue, not a criminal issue, legalising, regulating and taxing cannabis, modernising classification laws to facilitate adult freedoms while protecting children, providing federal support for states to decriminalise sex work and repealing laws that prevent the territories enacting voluntary assisted-dying legislation,” (News.com.au).

To see the full list of Australia’s minor parties and their policies, check out News.com.au’s report.