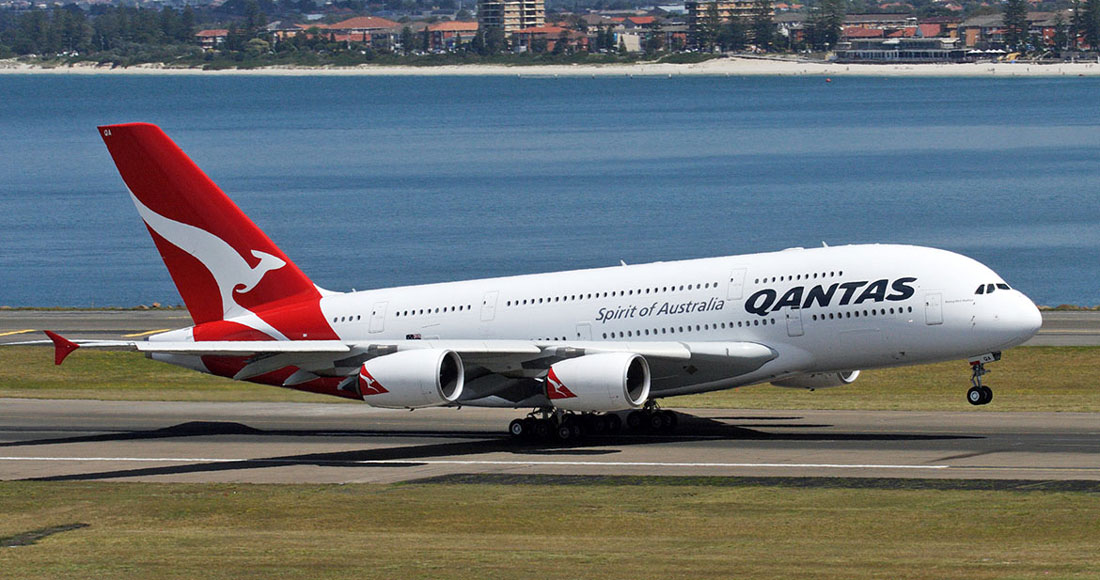 Qantas has just launched a ‘points plane’ exclusively for frequent flyers and not a single passenger will pay a cent to use it. Talk about giving people what they want. But what’s the catch?

Well, a seat on this plane will not be available to you unless you are a loyal Qantas customer (or a blow-in who just happens to have a serious number of Qantas Points). To be precise, you’ll need 35,000 points for an Economy seat, 54,000 for Premium Economy, 72,000 for Business and 108,000 for First.

According to Qantas’ points calculator, earning enough points to fly Economy on this Points Plane would take 10-11 normal return Business Class trips from Sydney to Melbourne, while earning enough to fly Business would take another 12-13 of those same trips (22-23 in total).

Although this sounds like a lot of flying; it’s designed for frequent flyers. So if you’re one of these, and you’re tired of being tempted with an upgrade, only to discover that limited seat availability (or your not-quite-there number of points) means you’re going to have to pay $500 to access it, Qantas’ Points Planes are worth a squiz.

The first in a series of point-redemption flights, the inaugural Points Plane will be an Airbus A380 flying from Melbourne to Tokyo (Narita) on 21 October 2019, with Qantas Frequent Flyers able to book seats from Thursday 16 May (tomorrow).

The debut, Tokyo-bound Points Plane will feature 14 First, 64 Business, 35 Premium Economy and 371 Economy seats, all set at the standard Qantas Points redemption rate for the route, available to all Qantas members regardless of their Bronze, Silver, Gold or Platinum membership status.

Passengers will be able to return on a separate A330 Points Plane on October 26th or an alternative day of their choice by booking a Classic Reward seat with Qantas or a partner airline, or using Points Plus Pay on any commercially available seat.

The Points Plane concept is a Qantas Loyalty brainchild, aiming to reward existing Qantas Frequent Flyer members—and entice new ones into the program, which includes wines, hotels and restaurants, as well as flights.

Qantas Loyalty CEO Olivia Wirth said the decision had been made in the recognition that getting an upgrade is pretty much everyone’s favourite way to use their points: “We know our members love to redeem their points on travel.”

“If this concept is a success,” she added, “Qantas hopes to operate more regular Frequent Flyer only flights to other international and domestic destinations in the near future.”

Oh and—for the curious—Qantas explained that it occasionally moves unscheduled aircraft around its network for a range of operational and commercial reasons—which is what creates opportunities for initiatives like Points Planes.

As for Japan? It’s a popular destination for Qantas Frequent Flyers (and one of the top 5 most searched destinations on Qantas’ website) making it a fitting first Points Plane port.