Qantas assigning its A330 to the Sydney-Denpasar route is yet another sign the Balinese luxury travel market is on the rise.

They say there’s a little bit of magic in Bali – but in recent years Qantas travellers looking for extra glamour on their way over have found it in the sparkling Airport Lounge rather than in the old Boeing 737’s that serviced the Sydney-Denpasar route.

Much like a steady boyfriend, these jets do the job. But competition has increased. Champagne is now expected and not impressive. Consumers have a wandering eye. And we all want to fly completely flat – something which Boeing 737’s just don’t offer.

Enter the Airbus A330: a newer jet which has now been assigned to the Sydney-Bali corridor, meaning Business Class travellers can finally lie as supine as they like. 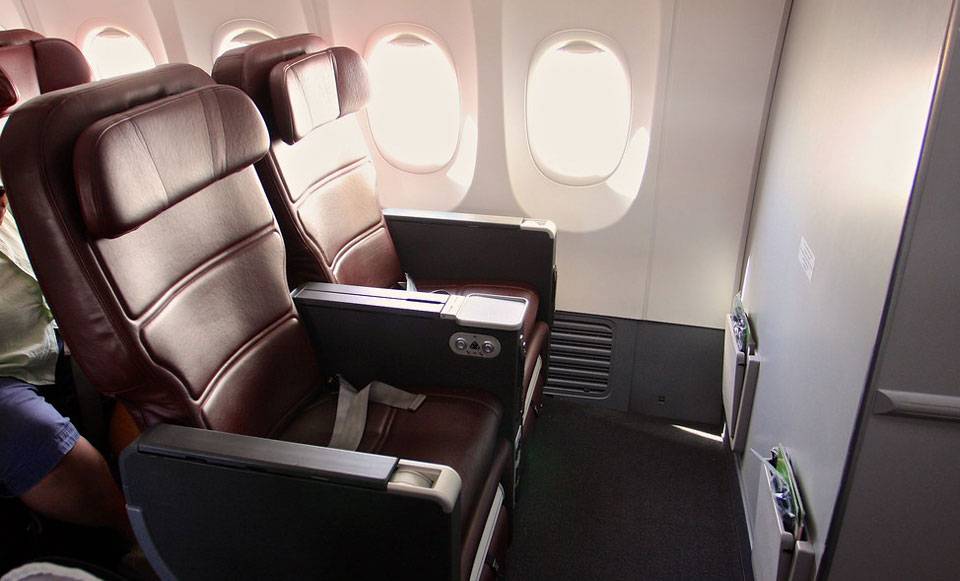 We recently had the good fortune to road test one of these seats on a QF43 flight from Sydney to Denpasar, at the invitation of Qantas. 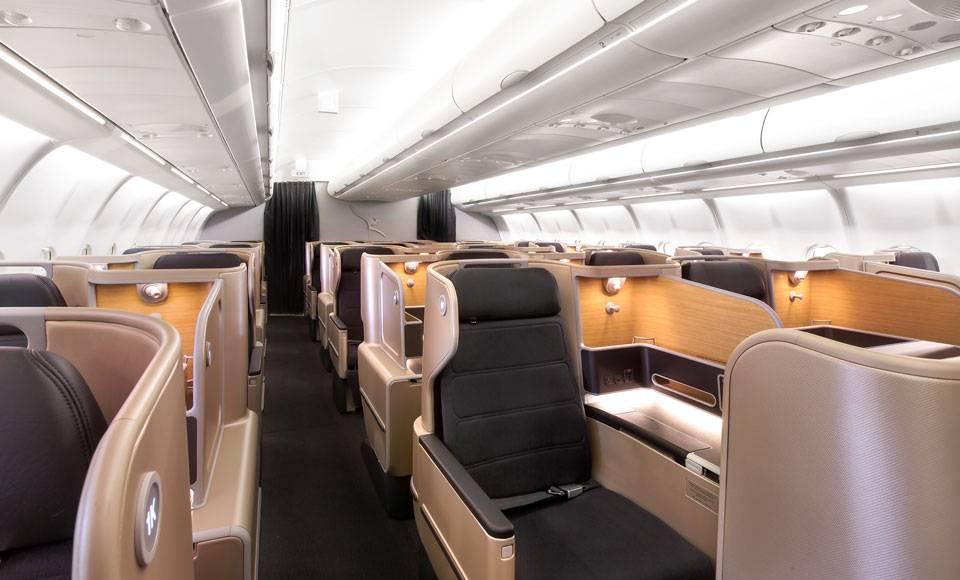 Thanks to the A330’s 1-2-1 layout, every passenger now has direct aisle access – a feature the smaller 737’s lacked. Dubbed The Vantage XL, the seats on the Qantas A330 are made by Thompson Aero Seating, developed via extensive ergonomic trials and inflight monitoring, as well as ongoing feedback from customers. 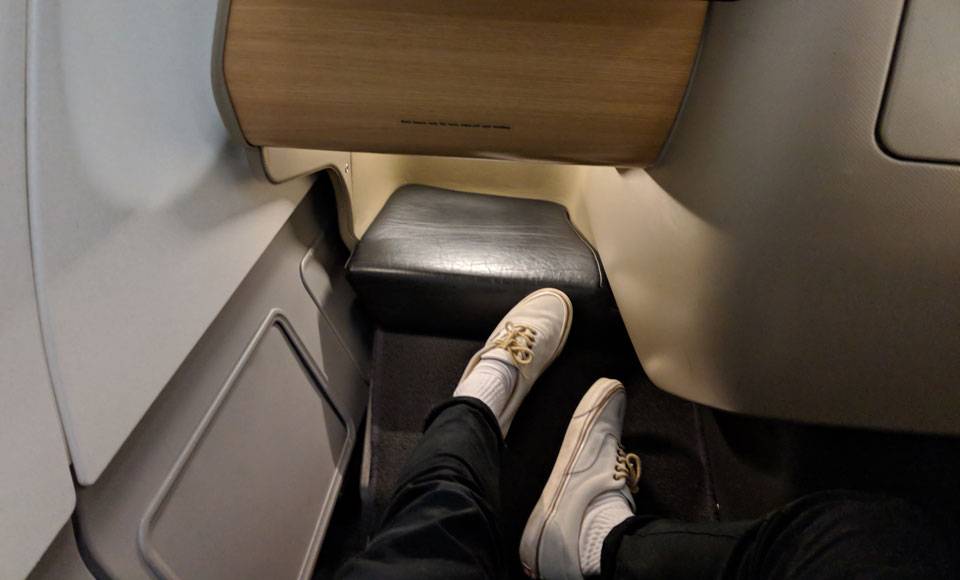 The new configuration (and style of seat) also gives you more space to store your belongings, eat, work and watch movies (on a larger 16″ inflight entertainment screen) with crazy comfort and privacy. 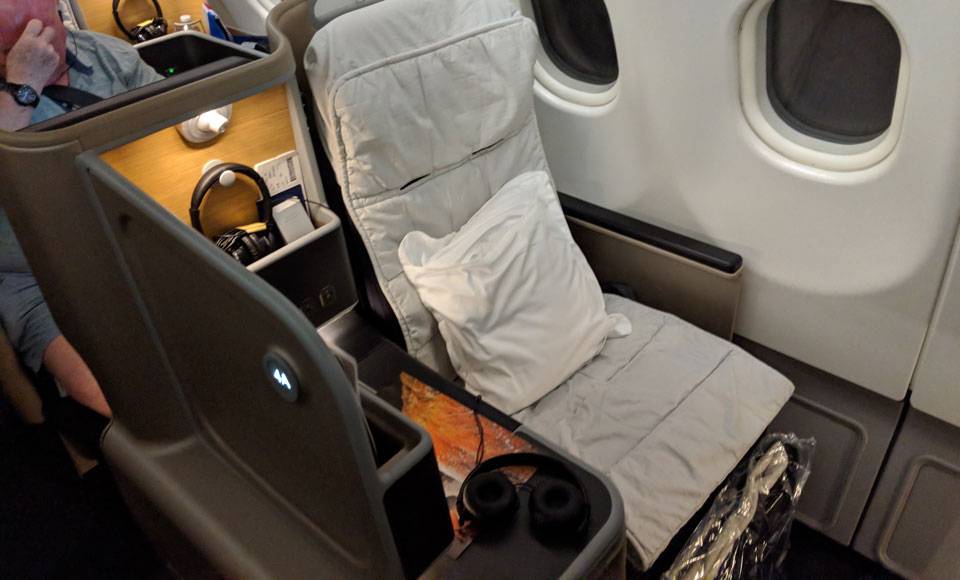 This is a welcome development for customers travelling from Sydney to Bali of an evening on the QF43 (which typically departs Sydney around 4:30pm and arrives in Bali at 9:30pm), giving them the opportunity to indulge in a pre-landing power nap after their movie and dinner.

It’s also a game-changer for passengers who want to get some sleep on the overnight return QF44 trip – a flight which typically leaves Bali around 10:30pm (local time) and arrives in Sydney at approximately 6:30am. 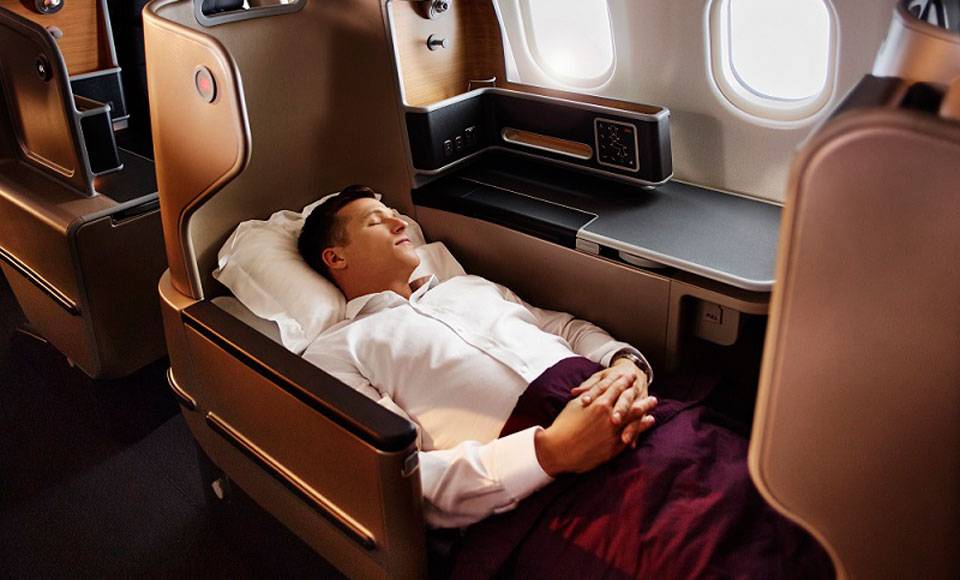 If it’s this sunny when you wake up; you know you’ve been asleep a while…

And another bonus: the increase in the number of Business Class seats (the old 737’s had 12; the A330’s have 28) means that there should be more pointy end tickets available for travellers looking to use their Frequent Flyer points to get an upgrade.

Although domestic tourism is on the rise in the Asia Pacific region, Australian travellers still account for around 20% of all visitors to Bali (a figure which increased 6.8% between 2017 and 2018), with 1.17 million Aussies visiting the island in 2018.

With this upgrade to the Sydney-Denpasar route (and Bali’s growing popularity as a destination for premium travel), Qantas is betting that the number of Australian luxury-seeking travellers flying to Bali will continue to increase.

Oh and—for the nostalgic customers who still have a pair of Qantas PJ’s from their first ever Business Class flight—don’t worry: the 737’s are not going to be killed off; just re-assigned to shorter, less luxury demanding routes.