Have you planned your ‘status run’ yet? 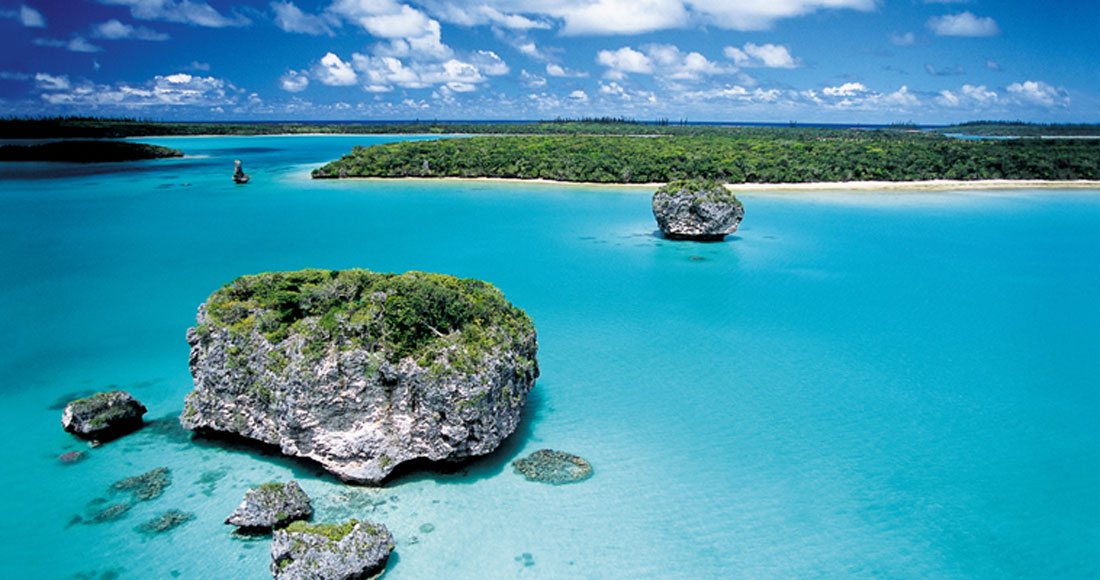 Australian travellers lust after Qantas’ platinum frequent flyer program more than Hypebeasts lust after a hot new sneaker drop. Unfortunately, this comes with an annual, gut-wrenching realisation that your points are about to expire, due to the airlines’ “use it or lose it” policy.

However, some Aussies channel this frustration into genius, as Rowena Ryan (a Sydney-based travel writer for Escape magazine), recently revealed.

Needing to earn 185 status credits in one month, “To retain those first class feels” (Escape), Rowena explained why she was so keen to put herself through hell (and three different time-zones) just to keep her travel industry street cred alive.

“This is my second year as a Qantas platinum frequent flyer. There are so many things I love about it. First class lounge access around the world and really generous baggage allowances are just a few. It’s also easier to accrue points,” (Escape).

“I plan to travel extensively over the next 12 months… And when you are living out of a suitcase it (being a platinum level pond-skipper) takes away a lot of the stress, making travelling super efficient and easy and enabling me to concentrate on my work.”

Fortunately, Rowena was employed in a profession which permitted her to work remotely. She also had an interview-project called ‘passionate people’ on the go, and so planned a 30-day trip, killing two birds with three flights.

In those 30 days she travelled from Sydney to the UK, from New York to San Francisco, from San Francisco to Seattle (where, on the way, she explored the California Redwoods, Crater Lake and Portland) and then from Vancouver back to Sydney, via Hawaii (as you do).

Rowena largely stayed with family, friends or in shared accommodation, taking recommendations about where to stay next from people she met. For example, she told Escape, “I met by chance at a ‘drive-through-tree’ an amazing couple in their 70s who had ridden from San Francisco to Alaska and back on a motorbike,” and whose mantra was, ‘do epic sh*t.’

If you’d like the opportunity to meet some bearded prophets (and make some frequent flyer profits) of your own, then Rowena advises you find a way to travel long haul multiple times a year.

To put this in perspective, Escape explains, “A Qantas frequent flyer can earn 295 status credits for a one-way Sydney to London flight in business class,” so it would take 4.75 one-way trips, or 2.5 return trips, to attain platinum status and 4.07 one-way trips (before each year’s cut off) to retain the status.

Looking for more devious ways to score points? David Flynn, CEO of Australian Business Traveller, once wrote a piece about doing a Status Run; a long and convoluted flight, conducted at a point in time when the points you can score are doubled (to know when this is in play, you’ll need to keep a steady eye on Qantas and the news).

“Instead of doing the direct flight, you cook up a more creative routing which sees your Noumea trip (for example) become part of a longer itinerary where the journey officially starts from the likes of Canberra, Melbourne, Brisbane or Adelaide instead of Sydney, and pinballs between several cities before connecting to the international flight.”

“In my case,” David added, “I took an economy flight from Sydney to Canberra to set up the run…Then I flew Canberra-Brisbane, Brisbane-Melbourne and Melbourne-Sydney, all in business class and on a single day, ahead of the final leg to Noumea. On my return from Noumea I basically repeated that flying pattern in reverse.”

“All up, this admittedly convoluted itinerary netted me 840 status credits: sufficient to lock in my Qantas Platinum status to 2020.”

While this is very impressive, it still seems that if you find yourself short of frequent flyer status credits, to extract yourself from the situation you either need to be good with numbers, very time (and money) rich, or have access to an enthusiastic travel agent.