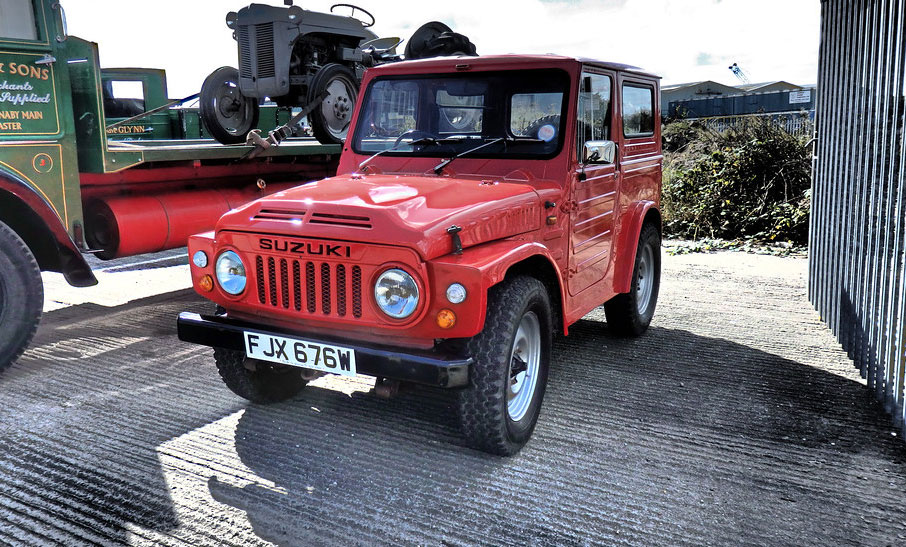 Land Rover Defenders aren’t cheap these days especially if you’re chasing a decent vintage example which can often command over $100,000. Thankfully there is a reprieve. Just like the popular design aesthetic of sports cars during the 1970s, four-wheel-drives also had their own defining look. They were boxy, rugged and always exuded an air of adventure in the purest form. That notion still stands till this day especially since most four-wheel-drives have become more urbanised.

And this little Suzuki Jimny is the one that will take you right back to the good old days. It’s on sale in Australia for just $14,999 on Car Sales and is a relative bargain considering it has no rust and has been stripped back to bare metal for a full respray – the first since leaving the factory floor. Even the running gear has been given a new life with a new engine,new bearings, linkages, seals, brakes and everything else a collector would want ticked off the list. Interior-wise the original seats have also been recovered with new foam.

The car which is on historic plates is pretty much ready to run, should that be your intention. Watch the video below to see the work that’s gone into the car and then process your order here.

And if you’re super keen, check out Suzuki’s walk down memory lane with the iconic Jimny. 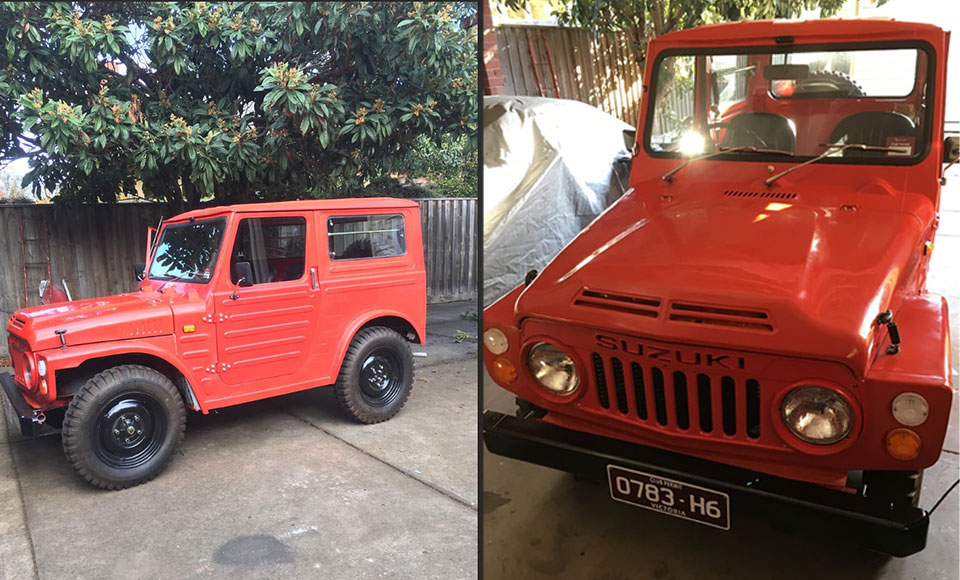 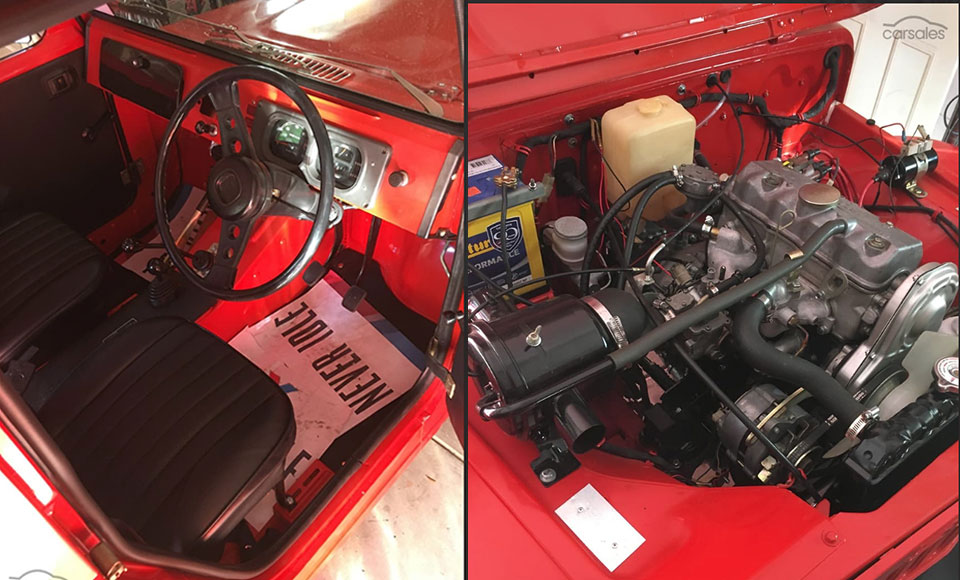 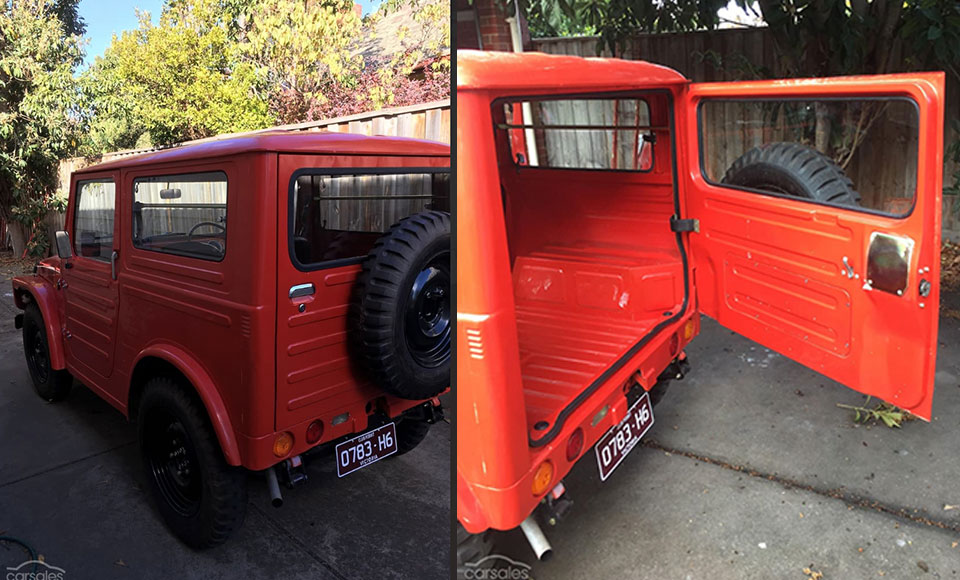 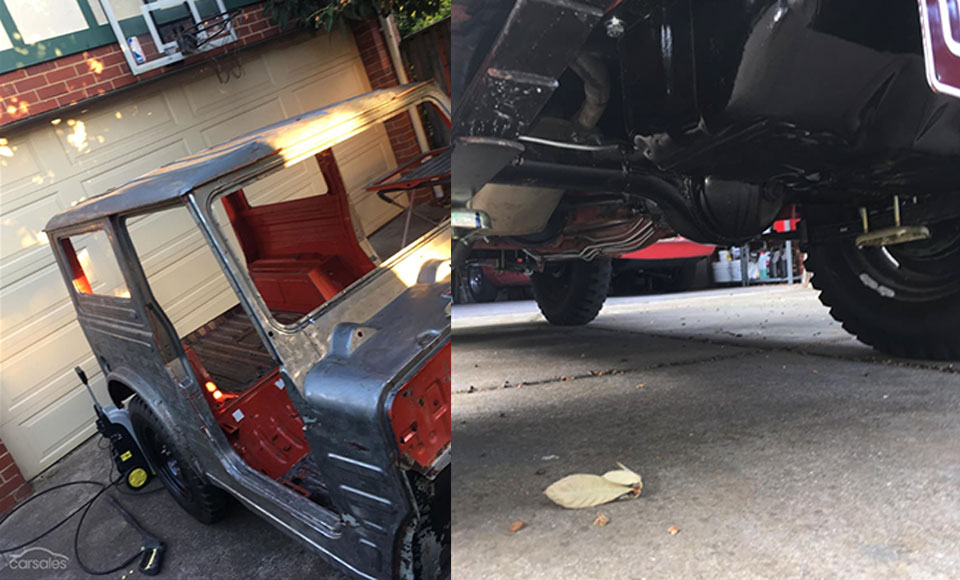 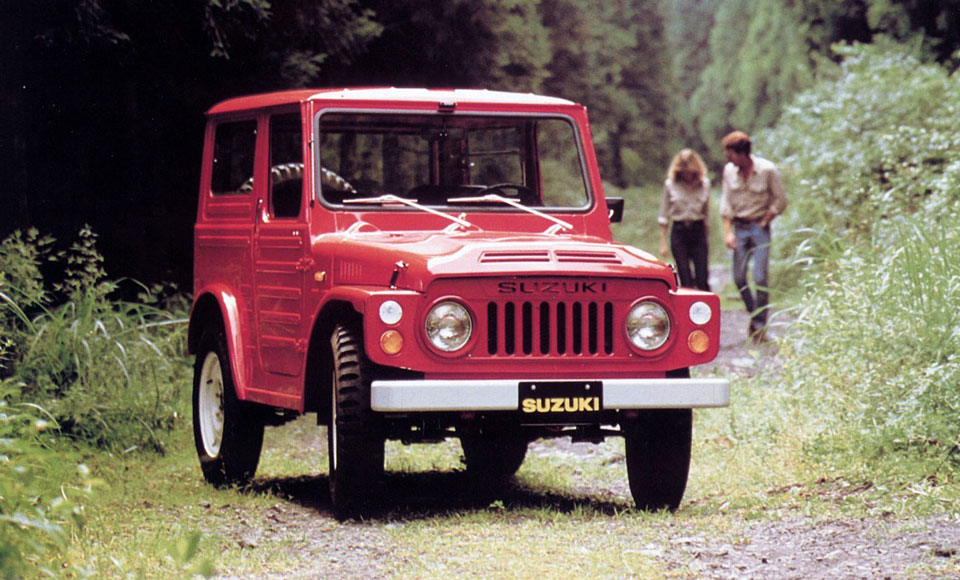