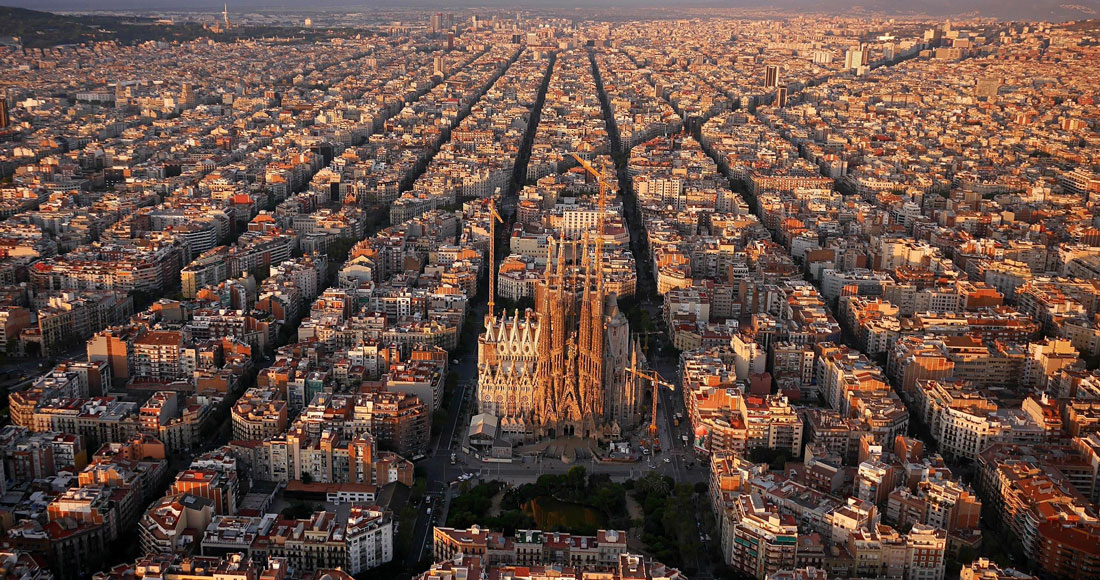 Barcelona’s legendary grid layout puts modern city planners to shame. And although Gaudi (proud dad to both La Sagrada Familia and Park Güell) is the most celebrated Catalan architect, Idelfons Cerdà i Sunyer is the one who had the vision and the diplomatic skills to implement Barcelona’s iconic grid layout in the 19th century.

Giving up his career as a civil engineer, Cerdà ran for Parliament in order to enact his Barcelona-vision on a higher plain.

“In the mid 1850s Cerdà… wins a seat in Spanish Parliament, and gets to work. He drafted groundbreaking legislation that would enable the government to have the power to radically alter the face and shape of the city, and in 1859 he revealed his plan to reshape Barcelona forever,” (Type 7).

After a revision or dos the polymath convinced his fellow politicians to put his plan into action, inventing a new word in the process: “Urbanización”. The rest is history.

If you ever are in the city of Vermouth and Very Long Siestas, we recommend heading up to Bunkers, where you can look over the griddle, with La Sagrada Familia at its centre, and drink up Barcelona’s Old World charm — all without paying a cent.