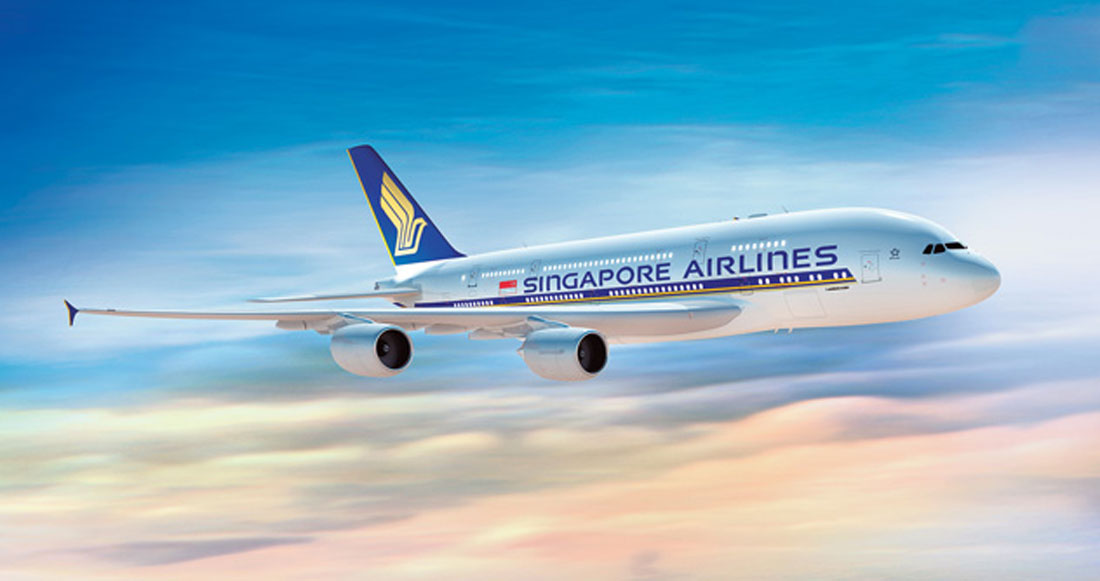 Singapore Airlines just lost its “best in the world” title, with the number one spot in the prestigious Global Skytrax Rankings (the Oscars of the aviation industry) going this year to Qatar Airways.

Qatar were also awarded World’s Best Business Class (a title they’ve won every year since 2016), and Best Airline in the Middle East.

Singapore Airlines dropped to second place (which, considering the number of cashed-up competitors nipping at their heels, isn’t too bad an effort), while Japanese airline ANA All Nippon Airways came third.

News.com.au calls Skytrax “the leading global authority on airline and airport service quality” while CNN considers their awards amongst “the most prestigious in the business” due to their longstanding reputation (19 years!) and consumer involvement.

As News.com.au reports, “The ratings are based on the world’s largest passenger satisfaction survey, which took place from September 2018 to May 2019 with online voting in English, French, Spanish, Japanese, Chinese and Russian.”

A healthy mix of respondents, you might say, with 21.65 million eligible entries all up.

Other notable outcomes — especially for Australians — were Qantas returning to the top 10 for the first time in three years, and Virgin Australia slipping down to 25th, after their 22nd ranking in 2018.

To see who won some of the quirkier awards (best flight attendants, cleanest cabin etc.) head to the Skytrax website. Otherwise, we’ll leave a list of the overall Top 10 Airlines of 2019 below.