Why Kids Shouldn’t Be Allowed To Fly Business Class 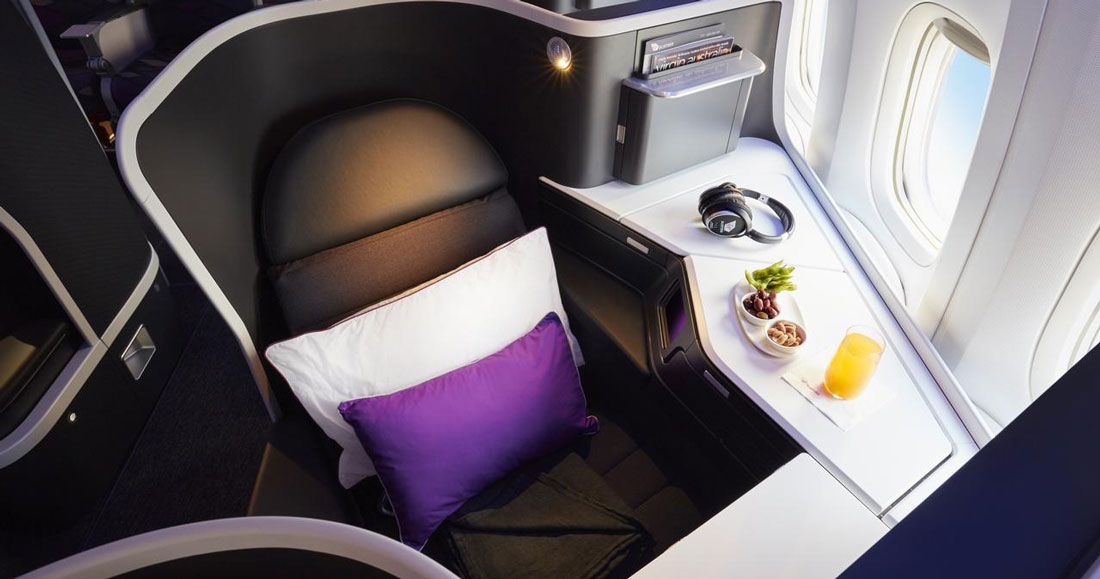 Picture this: you’ve just settled into your $11,000 seat, ready to do some work, get a good night’s sleep, and enjoy the serene, adult playpen that Business Class is supposed to be, when five mewling infants start competing to see who can best drown out the jet engines. Even worse — they appear to be stuck on this setting for the foreseeable future — despite their parent’s lacklustre efforts.

Worst case scenarios aside, this raises the question — is it ethical to submit passengers who have paid a premium for a high-quality flight experience to the mere possibility of having to listen to your screaming kids, when you could have simply flown economy — a cheaper zone where people have already (largely) resigned themselves to discomfort?

Controversial? Sure. But this is the conclusion many Frequent Flyers and Tripadvisor Reviewers have been driven to after enduring one spoilt trip too many. Not to mention this Quora thread, which highlights the two conflicting points of view.

While some flyers argued “it’s adult passengers who are most annoying” and said that most of the time the kids “are nice and quiet”, others firmly disagreed.

“I’ve asked airlines to create children zones where they once had smoker sections. No reply … Perhaps some day. Till then, carry hearing protection.”

This was backed up by more logical points like, “Those who fly business class have a reasonable expectation of a somewhat quiet environment where, if you wanted to, you could do serious work,” and, “We aren’t trying to be snooty, we’re just trying to be effective with our livelihoods.”

Of course: people with kids should still be able to travel, but in the interests of fairness you should bite the bullet and fly economy because — in the long run — this will actually benefit you (think of the savings), your child (if they grow up with this what are they going to have to look forward to?) and everyone else around you.

Before you interject with: “Well it’s worse for the Economy passengers,” don’t worry — we’ve already thought this through and it can be summed up in one sentence: “What’s one more crying baby?”

Also — and before you start claiming I wouldn’t know the difference “just one more crying baby” would make from my Ivory & Perrier Jouet Tower, guess what? I’ve only ever flown Business Class once in my life. And the crying babies weren’t even that bad (they stopped soon after takeoff).

This case is being made from the countless long-haul Economy trips I have taken where I whacked on my noise cancelling headphones and would have been oblivious to the 0.2-decibel increase one more crying baby would have made to an already noise-saturated cabin.

The only problem I can see is that if kids were banned from Business then there could be a large scale migration to Economy.

But this could be solved with a quota system, surely? And while some self-important feathers might get ruffled, the majority would take it on the chin and understand that with all the tax breaks families get, they are still actually winning…