Transparency is your friend. 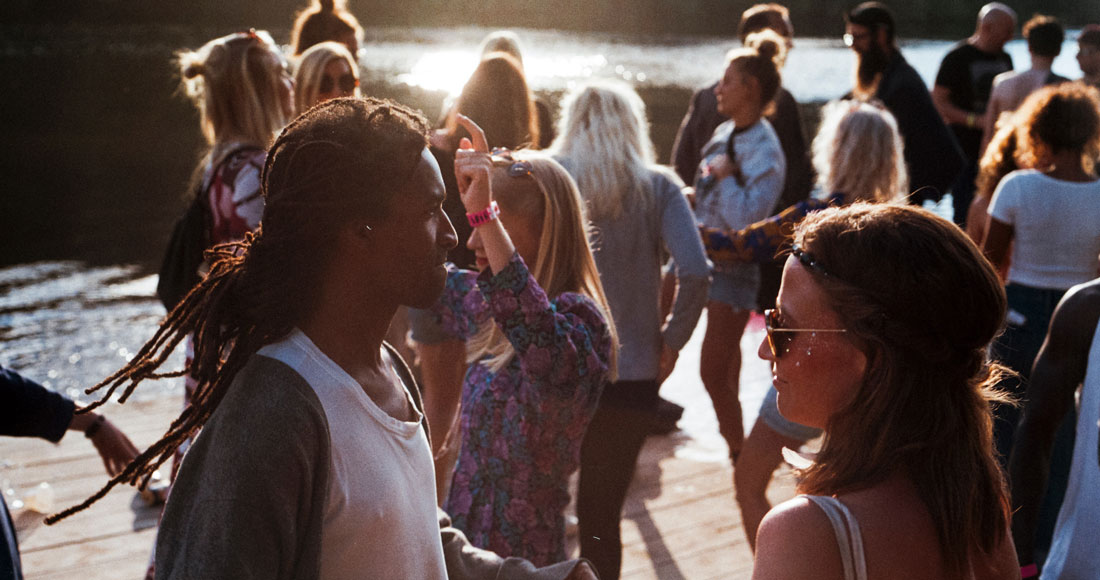 Dating your yoga instructor, commute-crush, Tinder-bae and that guy/gal you just met at the bar may sound like fun but it’s actually a logistical nightmare. Plus, if you don’t communicate like an overblown Ted talker then some feelings are bound to get hurt — yours included. And whilst most of us consider ourselves lucky to attract the interest of one romantic party (let alone multiple), this just means that if and when the situation arises, we are woefully unprepared.

Enter: Reddit’s latest AskMen masterpiece: “New to dating. What’s the etiquette on dating multiple women at once?” In this thread, the internet forum’s 1.1 million strong community weigh in — upvoting and downvoting the smartest responses — to bring us the ultimate guide to dating multiple people at once.

At what point are you assumed exclusive? When should you ask if they are seeing other people? How do you tell a long lusted after friend that you just don’t think it’s going to work? Wonder no more: this is the etiquette to getting freaky without getting freaked out on.

“Essentially, I’ve been on a 1st date with 2 different women. They both went very well. I know this may seem like a stupid question to some of you, but can I date them both for now? Obviously after 1 date it’s nothing serious, but I’ve genuinely never been in this position and don’t want to f*ck up haha.”

This is the question that started the debate. The internet’s answers are below.

It’s Fine To Be ‘Seeing’ Multiple People At Once

One Redditor sums it up perfectly: “If exclusivity hasn’t been discussed, it’s generally okay to be dating multiple people… up until a certain point. For example, if you’re only like a few dates in with the girls you’re talking to, then no harm no foul (the girls are probably talking to other guys too).”

“A surprising amount of girls will be okay with you talking to other girls in the early stages.”

“HOWEVER,” the same Redditor continued, “If you’re doing ‘coupley’ things with a girl like staying the night, spending extended periods of time together, meeting her friends, etc then you should either stop talking to the other girls or make it very clear that you’re talking to other people.”

“I know some people like to use the excuse of ‘B-but we didn’t agree to be exclusive! It’s not my fault I was f*cking other people even though we were spending 4 nights a week together, holding hands in public, and basically acting like a couple!’ — it’s best to be transparent and not lead other people on.”

Transparency Is Your Friend

“Some people really do use it as an excuse to stretch boundaries,” another commenter added. “It’s almost expected to be talking to multiple people early on, but at a certain point relationships require communication and transparency.”

“Lying by omission is still lying.”

In The End, It’s All About Context — & Your Gut

Or, as one commenter puts it, there is “a certain line of no return (having sex, dating constantly for more than two weeks, etc…) that I would let the other know that I was going to pursue the other person.”

But of course, you have to weight this up with the fact that, when you are using things like tinder, dates are incredibly hit and miss and everyone is hedging their bets a little. So — essentially — if you think you might really care about someone, or have hit it off with them, it’s probably best not to start seeing their best friend on the side…

“Obviously, it’s not ‘cheating’ because you aren’t together, but emotionally if I was dating a guy and things were progressing great, then I find out he has been seeing someone else too… it would feel like a betrayal, so I’d rather be honest about what I want than get upset by behaviour that to them was no big deal.”