Stuck In A Dead-End Relationship? New Research Suggests Why

Is your partner a Netflix cheat? It might be scientific. 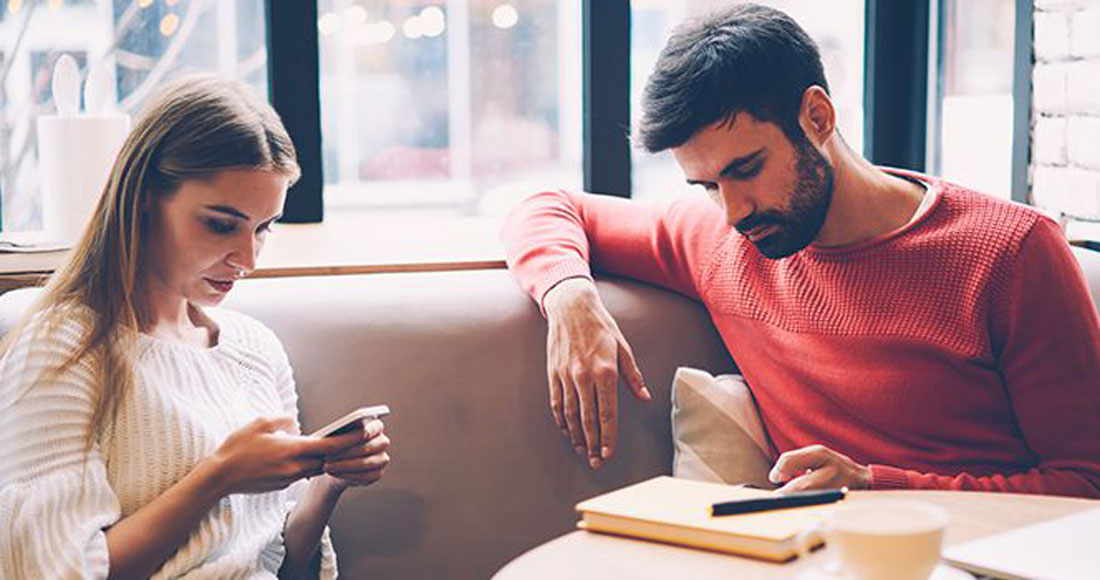 You could be using Tinder to travel the world, improving your casual sex life, and learning how to slide into Instagram models’ DM’s, yet you persist with someone who watched Game Of Thrones without you and is as committed as a polygamous nomad.

A recent study out of the University of Toronto just found that the age-old idea of having a ‘type’ may actually be built into us.

Lead author, Yoobin Park, a PhD student in the Department of Psychology in the Faculty of Arts & Science said, “It’s common that when a relationship ends, people attribute the breakup to their ex-partner’s personality and decide they need to date a different type of person… (However) our research suggests there’s a strong tendency to nevertheless continue to date a similar personality.”

This conclusion was drawn from an ongoing multi-year study on couples and families across various age brackets, comparing the personalities of current and past partners of 332 people. As reported by Science Daily, “Participants in the study along with a sample of current and past partners, assessed their own personality traits related to agreeableness, conscientiousness, extraversion, neuroticism, and openness to experience.

They were polled on how much they identified with a series of statements such as, ‘I am usually modest and reserved,’ ‘I am interested in many different kinds of things’ and ‘I make plans and carry them out.’ Respondents were asked to rate their disagreement or agreement with each statement on a five-point scale.”

Analysis of the responses found that people indeed have a psychological type. And while one researcher lamented, “Our data do not make clear why people’s partners exhibit similar personalities,” the answer as to why you refuse to leave your current partner, despite not feeling 100% satisfied in your relationship, may lie in a separate study, conducted last year, into the Sunk Cost Fallacy.

This investigation into the “sunk cost fallacy” could be just what you need to hear. But first: what is it? Basically, in the same way that you wait in a slow line at the grocery store, or continue taking a class you already paid for — but hate, people often stick out tedious relationships—because of the time and energy invested they will never get back.

If that psycho-evolutionary flaw doesn’t sting enough, the Sunk Cost Fallacy study also found that we share this trait with mice and rats, “New research has discovered that humans are not the only species that share these economically irrational flaws,” (Science Daily).

“The key to this research was that all three species learned to play the same economic game,” said Brian Sweis, the paper’s lead author, an MD/PhD student at the University of Minnesota.

Essentially, mice and rats had a limited amount of time to search for flavoured food pieces, while humans spent a similarly limited time-budget “foraging” for entertaining videos on the web. As reported by Science Daily, “Rats and mice ran around a maze that contained four food-delivery-locations (‘restaurants’). On entry into each restaurant, the animal was informed of how long it would be before food would be delivered by an auditory tone. They had one hour to gather food and thus each entry meant they had to answer a question like, ‘Am I willing to spend 20 seconds from my time budget waiting for my cherry-flavored food pellet?’ with a delay lasting anywhere from 1 to 30 seconds.”

Similarly, “Humans saw a series of web galleries and were informed of the delay by a download bar. This meant humans had to answer an equivalent question: ‘Am I willing to spend 20 seconds from my time budget waiting for my kitten video?’ In this way, each subject from each species revealed their own subjective preferences for individual food flavours or video galleries” (SD).

In the experiment, each entry required two decisions, one when the delay was revealed but did not count down, the next (if the initial offer was accepted) when subjects could quit and change their minds during the countdown. Unfortunately for those who like to think humans are intelligent, the authors found that all three species become more reluctant to quit the longer they waited—demonstrating the sunk cost fallacy.

“These tasks reveal complex decision processes underlying the conflict between really wanting something on the one hand versus knowing better on the other,” said Brian Sweis, one of the authors of the paper. “This is a conflict between different neural decision systems, and that means we can separately manipulate those systems,” said David Redish, another of the authors.

So if you have to get the “sunk cost fallacy” out of your system, take it out on an all you can eat buffet, but when it comes to your dating life—avoid it like a raisin cookie.