Gerbil-like monstrosities blight the top lips of many men today. But that’s not what we’re here to talk about. No: today we have a majestic example of what every hombre should aspire to — a damn fine moustache and a loyal as heck dog.

Unfortunately, said man, who goes by the Reddit username of u/sapperdanman, was so harangued by his girlfriend to remove the sublime piece of fuzz, that he eventually gave in. 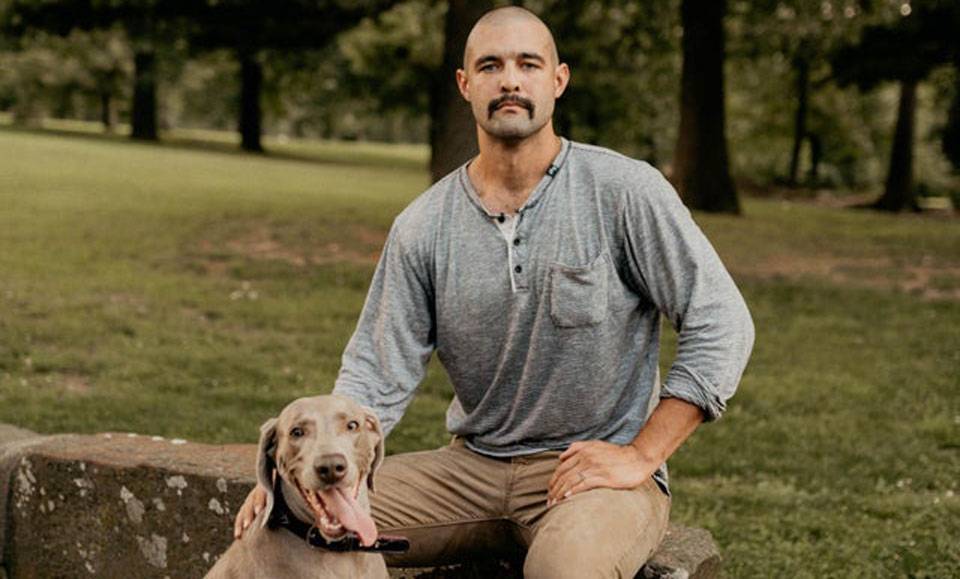 In a twist of fate, however, it was the short-lived nature of the moustache that has made it so famous — it was only because he had to shave it off that he decided to take a photoshoot with it, thus going viral in ‘post mortemity.’ 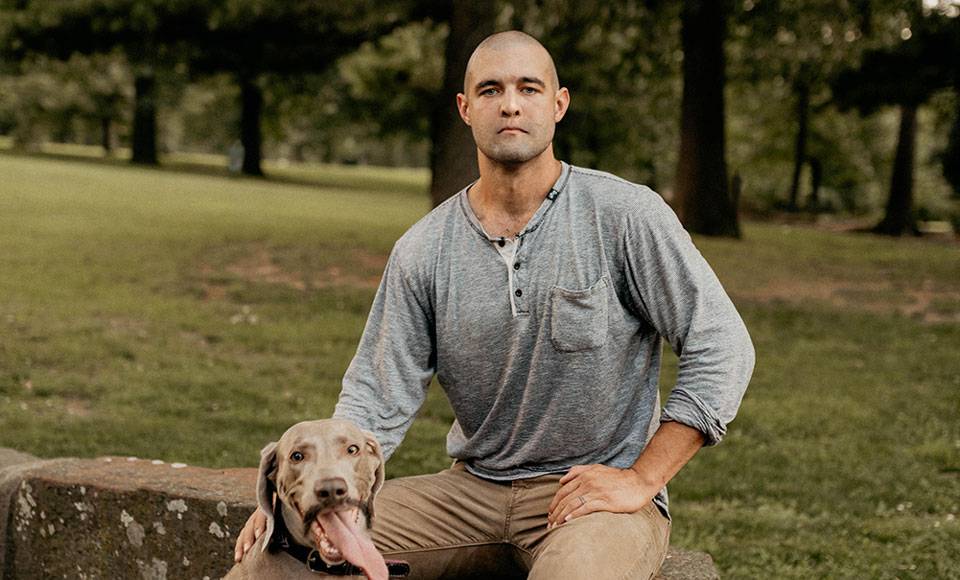 Fellow Redditors expressed their deepest admiration and sympathies, with tributes flowing into the Reddit thread in their thousands.