It’s like the mafia – the further you get in the harder it is to get out. 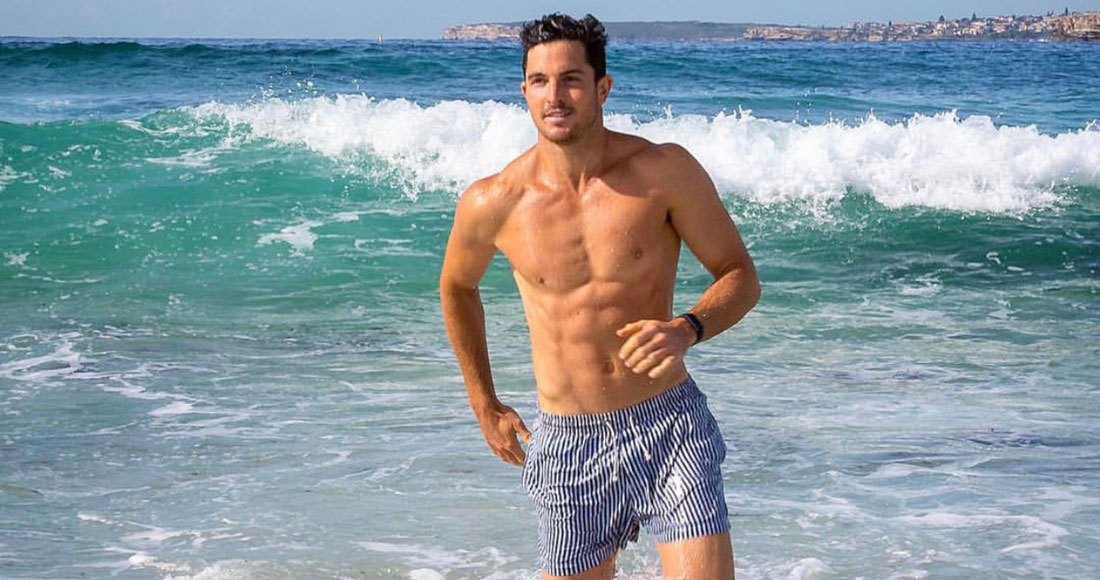 The keto diet is credited with everything from Lebron James’ abs to Kim Kardashian’s internet-breaking booty (and the body ‘transformations’ of thousands of everyday people). However, as the low-carb regime grows in popularity, more and more people have reacted badly to it.

While this is always going to happen as any large population experiments with anything, in terms of Keto specifically, Drew Harrisberg, an Australian exercise physiologist and personal trainer has a dire warning for diabetics (and a cautionary word for everyone else).

Drew recently revealed to Whimn that despite achieving a lean body type, great fitness, enhanced concentration, flatline blood sugar levels and “my lowest ever insulin requirements” on the Keto diet, he will never try it again, because it compromised his ability to process carbohydrates.

“I noticed that every time I ate foods containing carbohydrates, my blood sugar went very high, and that frustrated me. I also noticed that my cholesterol went up to 6.4 mmol/L. Sure, I was very efficient at burning fat and ketones for energy but my tolerance for foods containing carbohydrate went down noticeably, even after a workout when I’m usually my most insulin sensitive.”

Not only could Drew no longer eat a healthy snack like a banana without a large blood sugar spike, but he noticed that he needed more and more insulin, “To bring my blood sugar back down into the normal range.”

And while die-hard Keto advocates will blame carbs for these sugar spikes, Drew says that would be a case of mistaken identity: “Even if I didn’t eat anything and my own body produced glucose endogenously (i.e the liver dumped glucose into my bloodstream via a process called gluconeogenesis), I couldn’t fix my high blood sugar levels because I was resistant to the insulin I injected.”

“It felt like I was on my way to developing type 2 diabetes (type 1 is more than enough, thank you). It was a very frightening reality and a huge wake-up call.”

Why did this happen? Turning to the experts over at Medical News Today, it’s because even though Keto can help stabilise a diabetic’s blood sugar levels, it is never going to fix the root of your illness, just hide the symptoms (and in Drew’s case compromise his ability to deal with sugar even more). So every time he stepped out of the diet he was punished.

“Some people with type 2 diabetes who also follow a ketogenic diet may be able to reduce their need for medication… However… following the ketogenic diet alongside an insulin regimen might (carry) a higher risk of hypoglycemia (low blood sugar).” Medical News Today.

This is why, even though Keto has helped a lot of people — both diabetic and otherwise — the American Diabetes Association (ADA) does not recommend it over any other.

In light of this, your optimum diet should be based on your current eating habits, preferences, and a target weight or blood sugar level for you, rather than, as Drew puts it: “A band-aid solution… (that can) actually worsen insulin resistance.”

Also, according to him, unless you are incredibly well informed and smart about what you eat, you are liable to consume too much saturated fat on the Keto diet, becoming “lean on the outside, (and) fat on the inside.”

All up: whether you are diabetic or not — but especially if you are — check with your doctor (and keep checking in regularly, and getting blood work done) before and during going Keto, and create a specialised diet plan, ideally with a nutritionist.