Magneto helmet comes off, white suit goes on. And with that simple move, Michael Fassbender just proved why he’s the best dressed X-Men in the game. 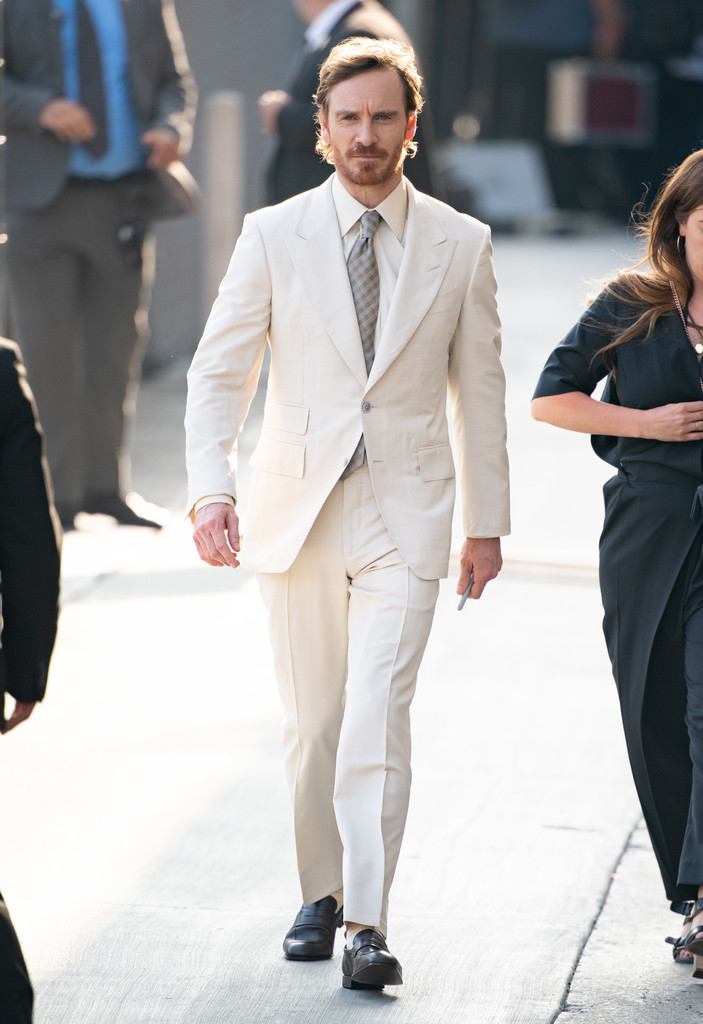 It was all about the Dark Phoenix premiere in Hollywood overnight with the X-Men stars stepping out to launch the film. At the top of that list was Fassbender who pulled off a winning number in an Italian style white suit complete with fat lapels, double jacket pockets and a simple pair of loafers. Timepiece? Didn’t even need one. 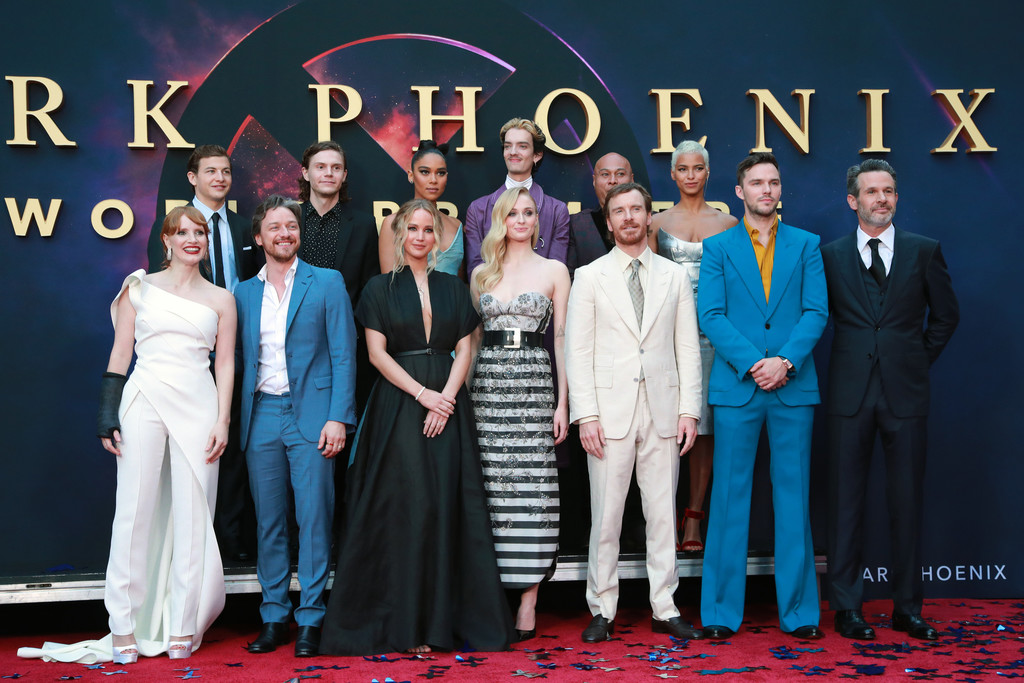 It’s a rather well-known fact that white suits aren’t the easiest looks to rock when compared to navy or grey suits. This is because the suit is made to draw attention so every detail needs to be spot on. Fassbender played it safe here with a metallic grey checked tie and white shirt. What’s most important with a suit of this nature is the fitment. It’s been perfectly tailored to fit the German-Irish actor which puts him ahead of other cast members like Nicholas Hoult and James McAvoy. 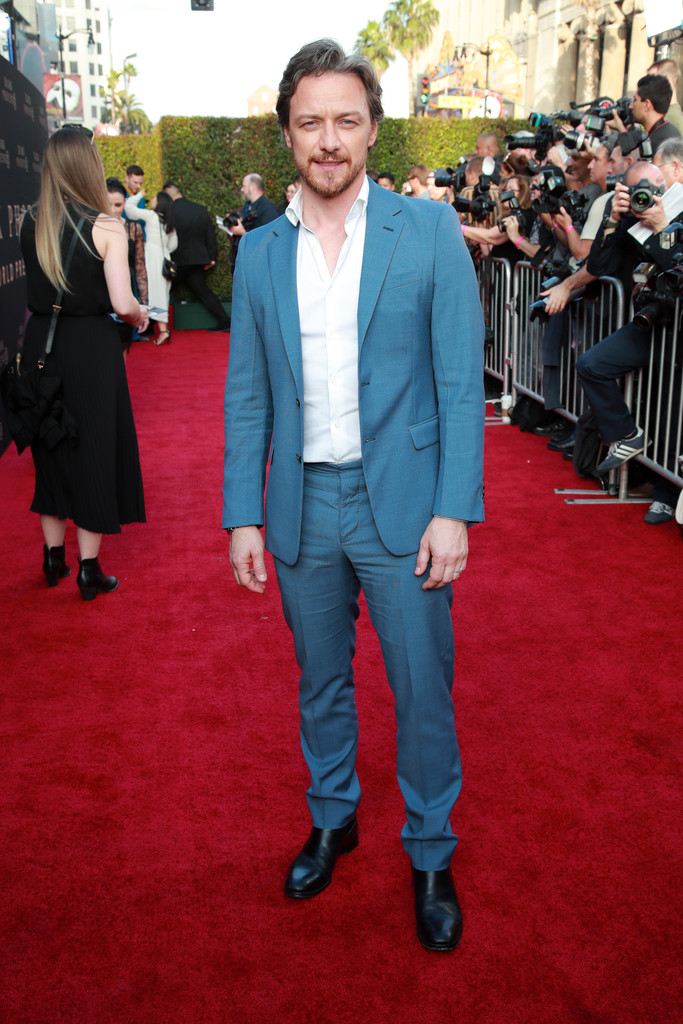 His co-star chose the casual route with a teal suit sans tie or accessories. An interesting colour but otherwise a rather mediocre look. 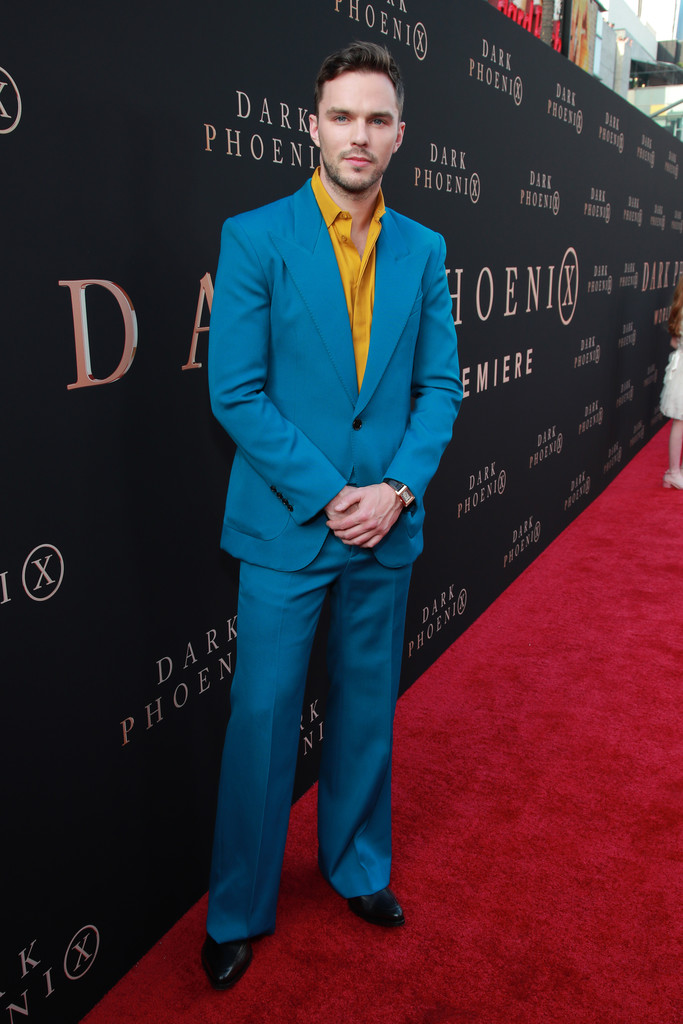 Young gun Nicholas Hoult on the other hand went full 70s disco with his own teal suit complete with oversized lapels, mustard yellow shirt and a pair of serious bell bottoms from the darkest corners of Mick Jagger’s closet. It was nicely polished off with a square timepiece from Jaeger-LeCoultre – a similar one that Pierce Brosnan rocked recently.