Matt Damon would be proud. 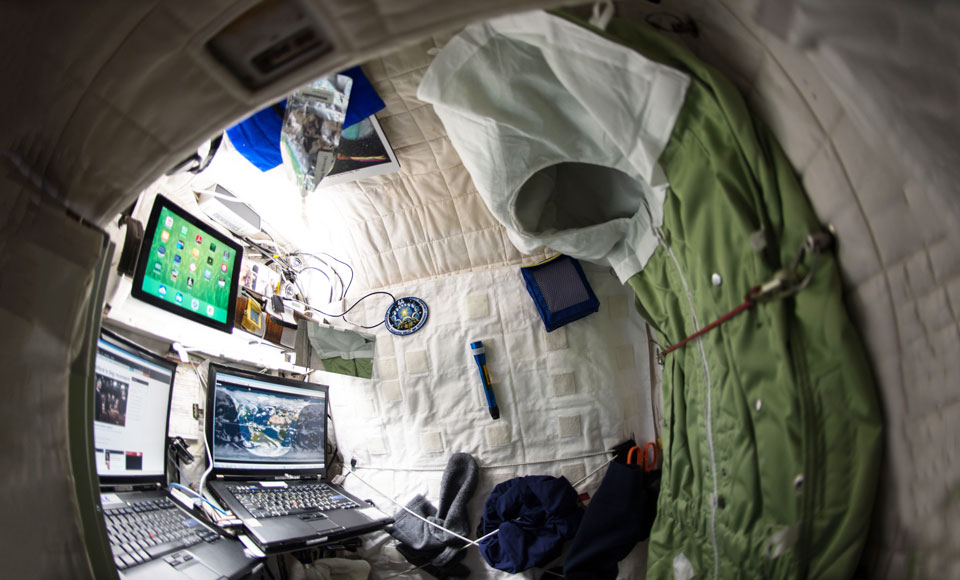 The announcement comes as part of a plan which will see private stays lasting up to 30 days. The move is a direct result of Boeing and Space X’s advancements in developing capsules that can efficiently carry humans to the ISS, with NASA adding that all private astronauts and their associated services will be managed independently by the two companies. As an early trial, the space agency will start with two private flights a year from 2020 onwards.

A night in the world’s first ‘space hotel’ will come at a hefty price though. It’s expected that each guest will have to fork out US$35,000 a night just for using of the station’s facilities. This is non-inclusive of the cost of launching shuttles to and from the International Space Station.

So what’s the $35,000 paying for exactly? Think oxygen, ISS personnel expertise and other running costs required to get tourists to the station safely and back home. Meanwhile, the profits made from this new space tourism concept will be fed back into minimising NASA’s yearly expenditure of running the space station.

More interestingly, there’s been suggestions that this will be the first step in laying the foundation for the first business ecosystem to orbit the Earth. In the long term this will allow companies to manufacture, experiment, advertise and even host tourists in space.

According to NASA’s facts page, the International Space Station houses:

Those keen on heading up for a space-cation will need to consider these health requisites.

There’s no details yet on how to make a booking at the ISS but you can bet you won’t find it listed on Airbnb. Maybe try dropping NASA an e-mail if you’re serious.