“Anyone counting their macros in a 5-star restaurant is treated with as much suspicion as someone who reads Self Help instead of Sartre.” 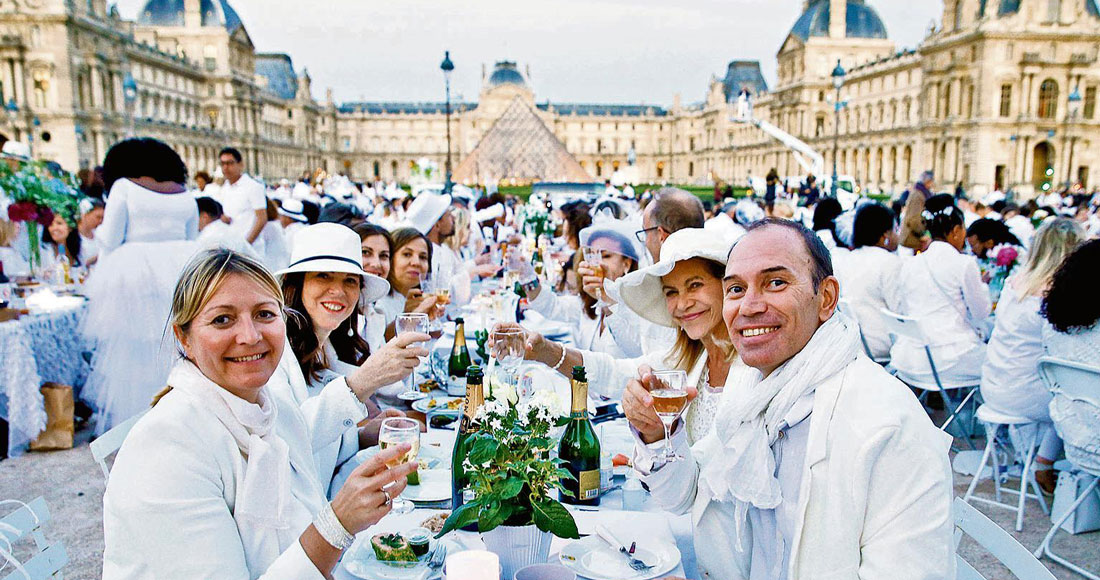 Over the last few years, Americans have concerned themselves more with what they consume than ever before. This has come along with the exultation of fat and protein and the demonisation of refined carbohydrates and sugar.

The result? A low carb Homestyle Cooking explosion in which 21st-century office workers (myself included) attempt to make 20-ingredient Smoothie Bowls using a host of products our ‘paleolithic’ ancestors were unlikely to ever have set eyes on (spoiler: cavemen didn’t eat matcha).

Anyway — vernacular accuracy aside — in terms of health the Paleo and Keto diets certainly have their benefits. However, when it comes to visiting France, carb-averse tourists have a nasty shock in store.

They are no longer special.

Don’t believe us? Before you rebut with a gif of a dancing croissant — hear us out.

The French already follow a Ketogenic (esque) diet, complete with (a version of) intermittent fasting and all. But because they have been doing it for hundreds of years, anyone going to painstaking lengths to cut all carbohydrates out of their diet or — god forbid — start counting their macros in a 5 star restaurant, is treated with as much suspicion as someone who reads Self Help instead of Sartre.

Also — although croissants contain some carbohydrates — they are essentially a fat bomb, taken ritually with an espresso or noisette; the Parisian equivalent of bulletproof coffee.

So, to avoid being seen as The Absurd incarnate, when you visit France try to keep your dietary requirements to yourself, eat your bread, and watch your waistline and propensity to suffer a heart attack shrink (seriously: check out The French Paradox).

Also: to the American tourists who have a Reddit thread dedicated to the question, “How difficult is it to eat keto in France?”, take note of the following Healthy Meals observation.

“The people of France have the lowest obesity rate out of the world’s top 35 developed countries, and lower cholesterol, and lower incidents of heart disease than most countries……and regularly eat large amounts of fatty (keto friendly) foods like cream, butter and cheese.”

“They (also) eat a certain proportion of carbs proteins and fats in a day, they are taught this from a very young age, and it’s culturally normal to eat this way.”

Of course, keto is more restrictive with carbs than your french grand-mère, but as, in France, carbohydrate servings tend to be small, their culture has never felt the need to swing drastically the other way, as seems to be happening on the other side of the Atlantic.

In fact, ironically — and somewhat worryingly — it appears the French are revolting against their own status quo, with The Economist’s 1843 magazine recently reporting on the decline of bespoke French cooking and the rise of the processed food industry.