Australian CEO Reveals His Top Picks To Invest In This Year 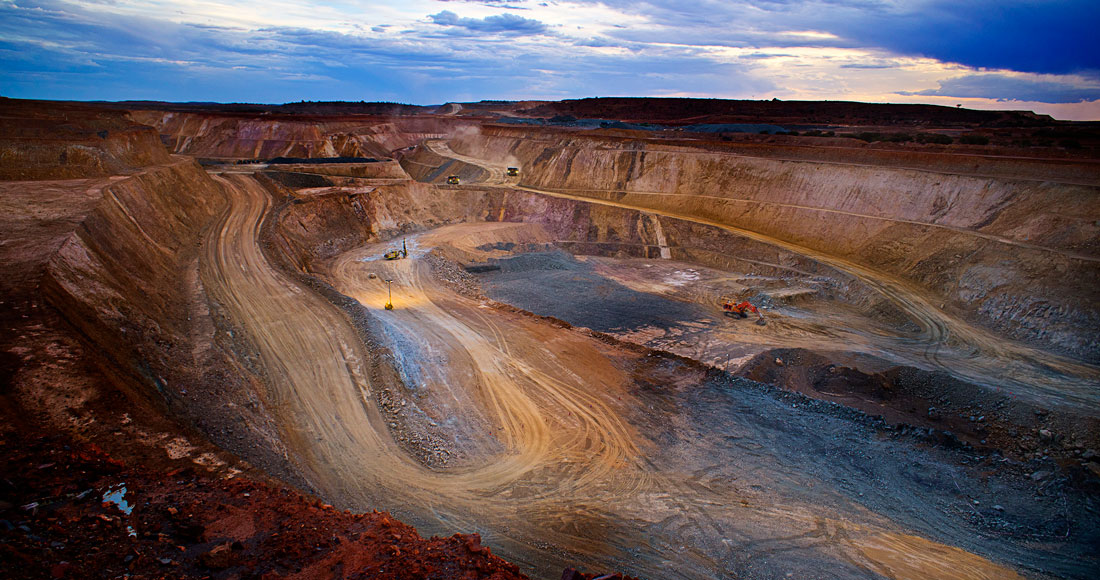 This story was originally published on Stockhead.

At some point, we’ve all dreamt of a yacht full of lustful excess and more champagne than you can pop a cork at. Unfortunately, investing in the stock market is not necessarily going to make all that happen. But a man can dream and if you’ve got some spare shekels at your disposal then boy does Davide Bosio (CEO and head of corporate finance at DJ Carmichael) have some insights for you.

The hot sector right now as Bosio sees it is gold.

And what a time to be getting into it. Last week the price punched through the $1900 a mark in Aussie dollar terms. That is a nearly 18 per cent swing up since August last year.

“Given some of the global headwinds — things like what’s happening in Europe with Brexit, what’s happening with the US-China tariffs — we’ve just seen gold really, really strong,” Bosio told Stockhead.

“Some of the guys like Northern Star and Evolution have very, very strong balance sheets, they’re sitting on a lot of cash, have fantastic production profiles.

And anyone who is building strong resources and reserves are in the hot seat, because at some point these bigger companies are just going to want to buy to replace their ounces. They’ll just be eyeing these assets.”

Bosio’s top pick is Black Cat Syndicate (ASX:BC8), which has a market cap of around $14m at a share price of 23c.

Black Cat made its debut on the ASX in January last year with the help of DJ Carmichael.

The company has a shallow gold resource in the prospective Bulong region just 20km from WA’s gold mining hub, Kalgoorlie.

The Bulong region was host to the past-producing high-grade Queen Margaret mine, which was last mined in 1913.

Bosio said Bulong was once multiple patches of ground owned by different prospectors, but Black Cat came along and stitched up the highly prospective landholding into one big package.

Next on Bosio’s list is Spectrum Metals (ASX:SPX), which has a market value of around $25m at a share price of 2.1c.

The hook? Bosio says Spectrum has picked itself up a past-producing mine that is high-grade – up to 20 grams per tonne (g/t).

Generally, anything over about 5g/t is considered high-grade.

Spectrum made a new high-grade discovery at the Penny West gold mine earlier this year that sent its share price up as much as 675 per cent to a 52-week high of 3.1c

“They’ve had a fantastic run on the back of really positive drilling and the Penny West mine historically produced around 80,000 ounces running at around 20 grams per tonne,” Bosio said.

“So it’s a huge prize if they can really build out the size of this orebody.”

“We think it’s just a terrific story that’s only going to get better because now they’ve got the money to just drill the hell of this asset,” Bosio said.

Lastly, Bosio likes Alt Resources (ASX:ARS), which has a market cap of less than $6m at a share price of 2c.

Alt Resources’ flagship asset is the Mt Ida gold project, which includes the Bottle Creek mine, in Western Australia.

“They are in the Mt Ida region, which is a highly prospective region around the Menzies area,” Bosio said.

“Menzies is a bit like the forgotten goldfields and it’s starting to come back into vogue.”

“What we like about Alt Resources is they’re quite cheap in relative terms and they do have resources already in place,” he said.

“They’ve got over 400,000 ounces now. We think relative to their peers they’re very cheap.”

“They’ve got sufficient money to do their immediate exploration initiatives and if they can build this resource up from 400,000 ounces to 750,000-1 million ounces over time with some smart exploration work, I think that’s going to start looking very, very attractive for any company that wants a good resource or inventory to start a potential mining project in that region.”

And — full disclosure — Davide Bosio joined DJ Carmichael in January 2014. He has over 18 years of experience in the stockbroking industry and leads the team with a focus on resources, specifically in relation to capital raisings and M&A advice. The team have led a significant number of transactions in the gold sector with an emphasis on high-grade opportunities in Western Australia.

Also, while both D’Marge and Stockhead wish you the best of luck when investing, we do not provide, endorse or otherwise assume responsibility for any financial product advice contained in this article.