What the hand dare seize the fire? 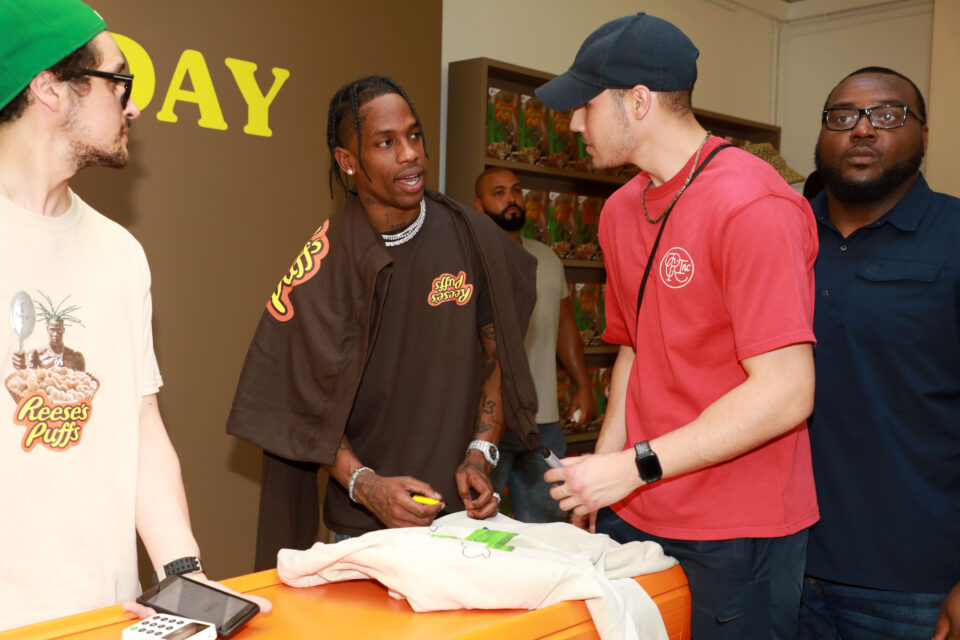 The man who has the midas touch when it comes to creative collaborations, Travis Scott, was in Paris this week for the launch of his very own breakfast cereal. Yes: breakfast cereal called Reece’s Puffs. A collaboration with the delicious peanut butter infused treats from the Reece’s brand.

In 30 seconds apparently. It’s safe to assume these treats will be utter rubbish and full of sugar but — more importantly — was Travis’ watch of choice on the day. 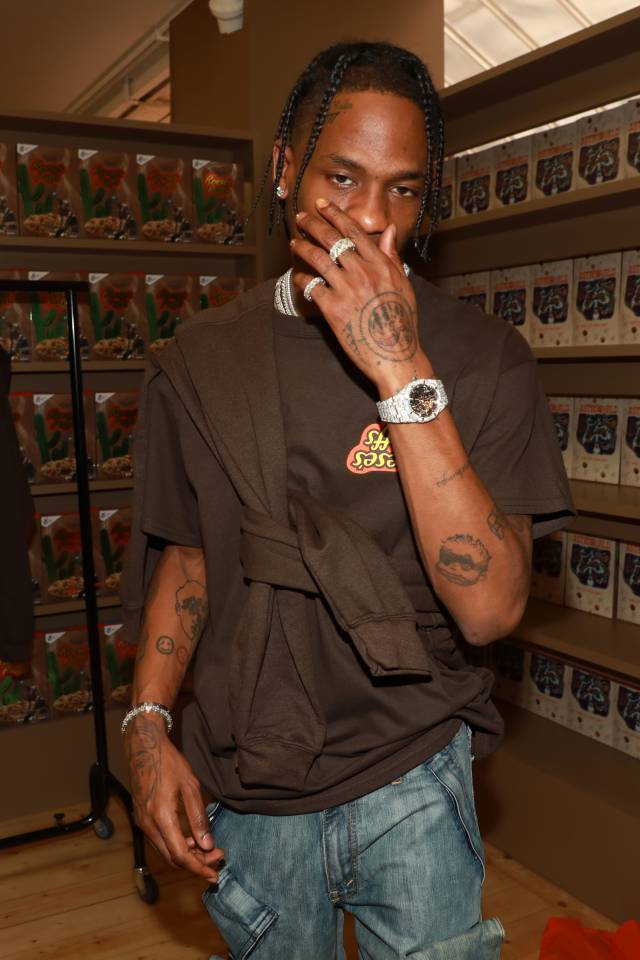 Travis attended the event wearing a brown Reece’s Puff’s t-shirt (no doubt sold out too), jeans and… a heavily customised Audemars Piguet Royal Oak Skeleton embezzled (or is that bedazzled?) in hundreds of diamonds. We managed to track down a very similar specimen on sale at Chrono24.

Now, this timepiece won’t set you back Richard Mille type of money but you can expect to pay roughly $125,000 for this blinged up piece. 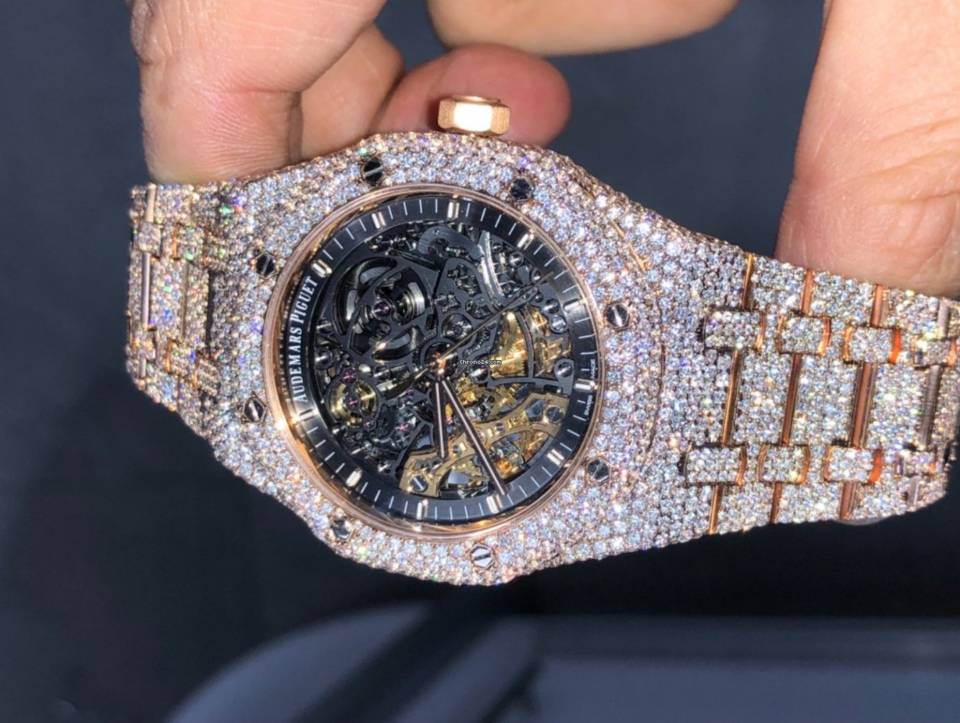 We love how the seller on Chrono24 has clearly noted that the watch is ‘very flash’. Thanks, we wouldn’t have worked that out had you not mentioned it.

Tempted? For the love of fashion: please read up on how to stand out in tasteful style, before you transact…