Lionel Messi is the new king. 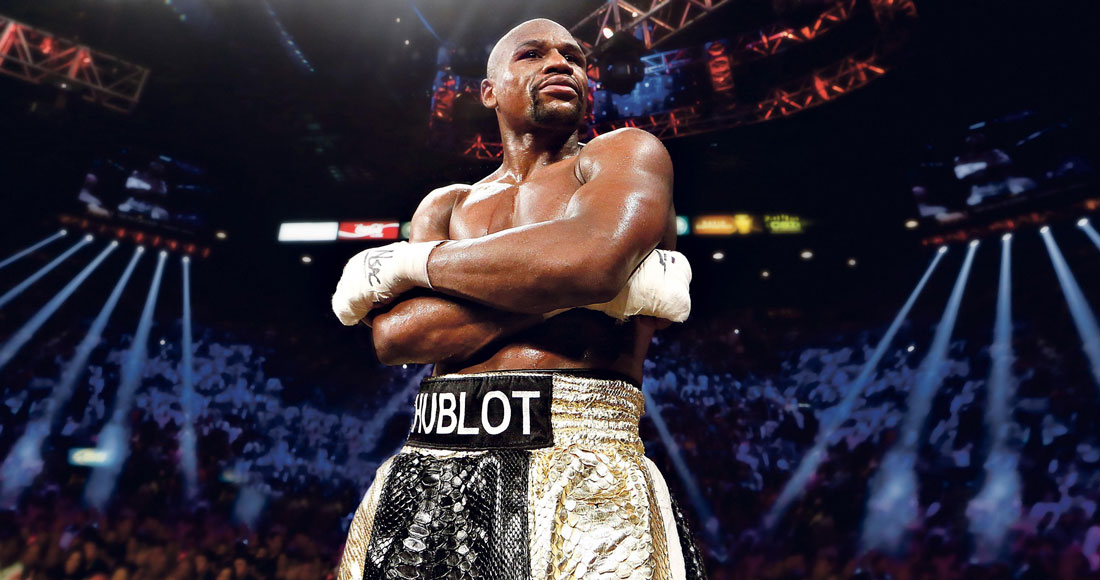 Floyd Mayweather flaunts his wealth more than a born again Christian flaunts the bible. However, Forbes’ latest rich list suggests he might want to go into retirement a little more humbly, with News.com.au this morning reporting that the cash-flashing boxing superstar has not only been dethroned (after topping the 2018 rankings) but didn’t even make the top 100 this year.

The new king is Barcelona legend Lionel Messi, who ascends to the throne with a cool $US18 million more than his nearest rival (both on the list and on the field) — Cristiano Ronaldo.

“Messi raked in $US127 million via salary and endorsement deals,” (News.com.au).

Floyd Mayweather, on the other hand, went from earning $US285 million as the highest paid athlete in the world in 2018 to not even making the 2019 $US25 million cutoff — a $260 million loss of earnings.

While this is down to his retirement, athletes like Roger Federer, who is close to the end of his career — but still in the top 10 (thanks to lucrative endorsement deals rather than event wins) — prove that in this day and age an athlete’s reputation is as important as their talent.

“The 20-time Grand Slam singles champion’s… new deal with Uniqlo has helped see his earnings increase from $US70 million last year to $US93.4 million,” (News.com).