When you get vaccinated you may also get sick. But that doesn’t mean the jab has failed. 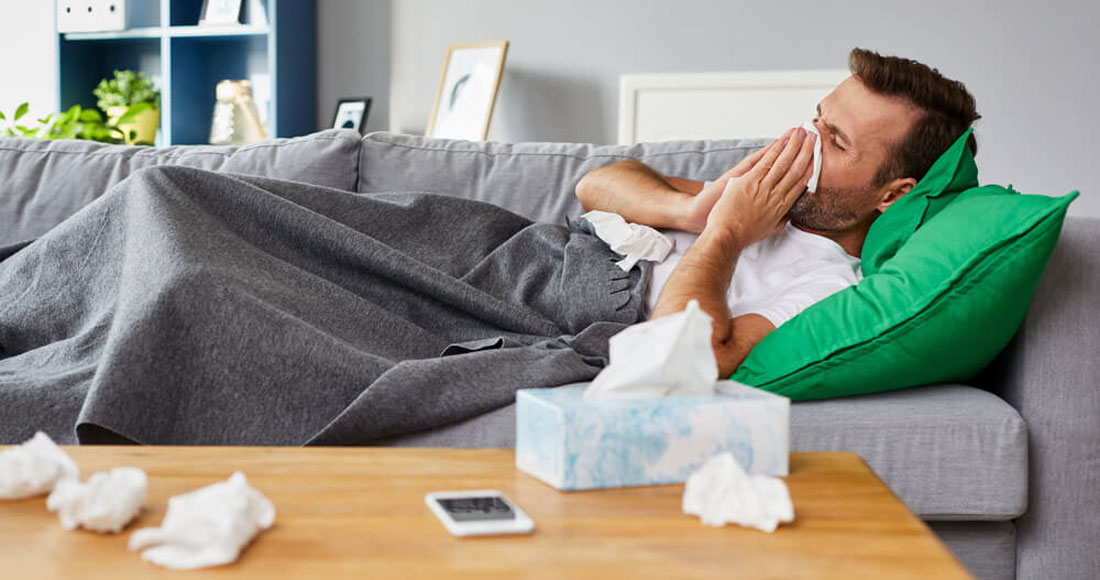 It’s 2019 and your immune system just won’t cut it anymore. At least: that’s how it seems when you look around the brochure-ridden walls of your doctor’s office. Chuck in the fact that ever ‘deadlier’ strains of influenza grace the home pages of News.com.au and The Daily Mail bi-annually and this year’s record-breaking number of flu jabs is hardly surprising.

But as more Australians get precautionary shots than ever before, the jab has received heavy criticism, with many people believing they caught the flu because of it.

However, as Allen Cheng — a professor in infectious diseases epidemiology at Monash University — and Katherine Kedzierska — an academic who studies microbiology and immunology at the University of Melbourne — cleared up this morning in The Conversation: you can’t get influenza from the flu jab.

Of course: you can still get (or feel) sick after getting the flu jab. But, as The Conversation reports, there are several explanations for this, none of which amount to the jab having given you influenza.

Despite this, getting the shot cuts your chances of getting the flu by about 50%, which benefits your wallet, your family, and your career.

As for when you get it, Health Direct says timing is crucial: “Most people will develop immunity 2 to 3 weeks after their flu shot. And it provides the best protection against the flu within 3 to 4 months of being vaccinated.”

As flu season in Australia peaks in August, The Chief Medical Officer for the Australian Government, Professor Brendan Murphy, recommends vaccinating “from mid-April” (Health Direct) in order to develop immunity before rates of influenza increase.