Why Flying In Business Class Is Actually More Stressful Than Economy

Business Class is lusted after by all. But it comes with unexpected challenges. 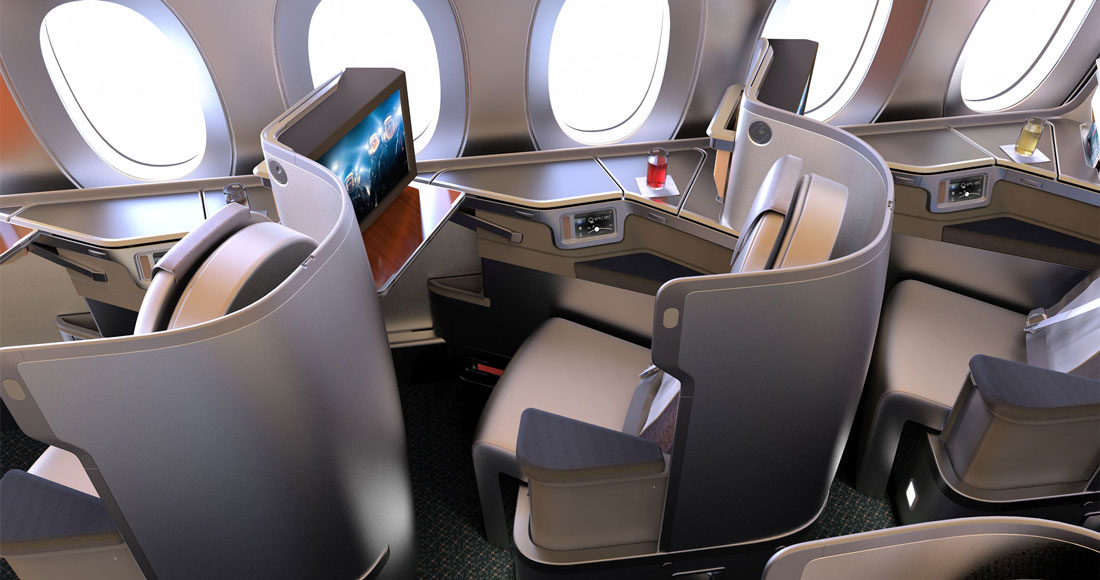 From the endless Moët to the lusted-after seats, the sniff of a business class upgrade is enough to make the slovenly don dinner jackets and respectable businessmen fling themselves to their knees.

However, as I recently discovered on my debut business class flight, the piccolo lattes, chicken edamame salads and friendly flight attendants provide upgraded passengers with a host of new challenges to navigate.

You don’t have to feel sorry for us (I wouldn’t either) but you do have to believe us. Intrigued? Here’s why flying up the front of the plane is actually more mentally taxing than staying in Economy.

The Never-Ending Luxury Makes It Hard To Relax

Say what you will about Economy’s stale bread rolls; at least they don’t take up too much brain space. In Business, however, the complimentary champagne, sizzling appetisers and announcements of more sensual pleasures to come makes it difficult for business class rookies like myself to zone out like we would in Economy, for fear that if we shut our eyes for a second a plate of white truffles, Japanese Wagyu or golden nuggets might pass us by.

You wouldn’t think that happy smiles, gleaming high heels and hot towels could ever be an inconvenience. But fly business class a few times and there are two reasons you may change your mind.

Firstly: the fact that these divine merchants of coffee and sandwiches have turned table-trundling into an art makes you feel guilty about chucking on your noise-cancelling headphones and listening to your ‘hectic’ playlist.

Secondly: in each of your interactions with the flight attendants, you feel a certain pressure to convince them you belong up this end of the plane. Cry me a river, sure, but this problem does not exist in Economy (even if it is self-inflicted).

Your Neighbours Will Always Find A Way To Annoy You

It’s not just business class newbies like myself that have problems: D’Marge editor Luc Wiesman has had a number of bizarre experiences in business class — from being kept awake for 15 hours by an Australian TV host attempting to break David Boone’s record for martinis across the pacific to having his seat stolen by another business class passenger.

Flying Business (Or First) Is An Invitation To Gluttony

As Adrian Wooldridge, political editor of the Economist once wrote, “upgrades are… an invitation to dangerous self-indulgence.”

As he admitted in 1843, he once “decided to go for the full six-course menu, which started with caviar and vodka and culminated via various Far Eastern detours with stilton and other cheese.”

You Have Paid More For Your Ticket, So Any Inconveniences Sting That Bit More

I used to complain about delays as an Economy passenger, but it hurts more if you have paid triple for your ticket. Also, as I once discovered on a Qantas A330, business class kids cry too.