Why You Get Gassy In The Gym, According To A Flatulence Doctor

Time to clear the air. 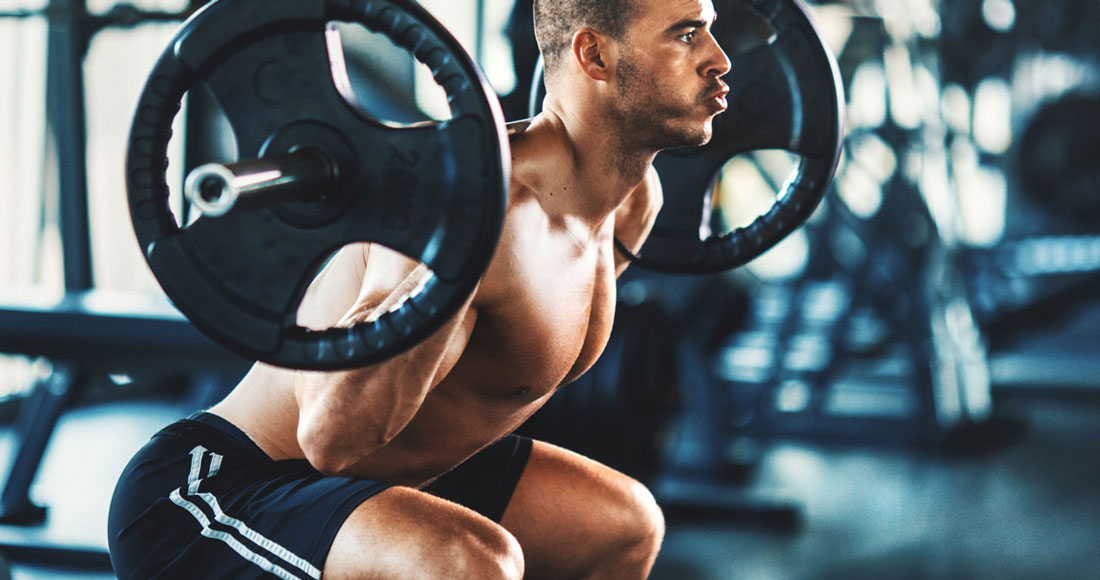 Your local gym’s squat rack used to be a civilised space, but have you ever wondered why it tends to smell like rotting cheese whenever it’s your turn? Thank gym flatulence for that.

Whether it’s in the gym, during cross fit or in the yoga studio, flatulence in the workout environment can be an embarrassing affair (and one that gets you exiled from the cross fit squad). Well let us be the ones to tell you that it’s only natural. Sort of. Health recently hit up a gastroenterology expert to find out why we tend to pass gas more during our most arduous workout sessions and the multitude of reasons is quite interesting.

According to Peyton Berookim, MD and director of the Gastroenterology Institute of Southern California, simply moving your body can encourage the onset of flatulence.

“Any exercises that involve physical bending or twisting can cause the air in our digestive tract to be literally pushed out,” he says. This occurrence doesn’t discriminate and can happen in all forms of physical activity from pilates to cycling to yoga, weights and anything else that requires the intestines to compress. Crunches are the biggest culprits of this.

Even bodybuilders and dedicated weightlifters aren’t immune. Berookim explains that strength-based athletes often use a breathing technique called the Valsalva maneuver which helps them lift heavier. In doing so, the extra amount of air isn’t expelled from the mouth but rather from the bottom.

“This way of breathing is most common in exercises that involve pushing, hinging, and squatting, so powerlifters and Olympic weightlifters might notice more gas being expressed,” adds Berookim.

And during F45 or cross fit based sports? The gas doesn’t escape you either. During aerobic exercises that require more jumping your internal organs oscillate side to side and vertically. This causes the natural digestion process to speed up, creating gas in the GI tract to expel at a much faster rate. This is the same process that causes runner’s diarrhoea.

Breathing is similarly an instigator of flatulence. Exercise physiologist Jim White, told Health that “an individual’s inability to inhale and exhale properly can cause flatulence at a higher rate”. When you breathe rapidly, it forces excess air into the stomach and intestines before rushing to your anus. Ironically, breathing a certain way can also prevent flatulence during workouts. When you breathe in through your nose and out through your mouth, your body limits the amount of air reaching the GI tract. When this happens flatulence decreases.

Other culprits of gym flatulence includes high-fibre foods which can create a lot of gas. According to Berookim this can include onions, cruciferous vegetables, Brussels sprouts, and legumes. The same goes for highly gaseous wheat, whole grains, carbonated drinks, and sugar alcohols. Whilst water is highly endorsed in any workout session, it can also be a flatulence trigger if consumed in huge amounts according to Audra Wilson, a nutritionist at the Metabolic Health and Surgical Weight Loss Centre.

Thankfully there’s a solution to all of this fitness flatulence. Jim White explains that the perfect pre-workout snack is simply a banana for energy or peanut butter for protein and fat before a big sweat session. The most important take away from all of this is accepting that passing gas is natural especially at the gym. Just make sure that if it needs to be done, it’s done away from your fellow gym junkies.