“Flew to Sydney from Canberra then bussed back for the 10 points.” 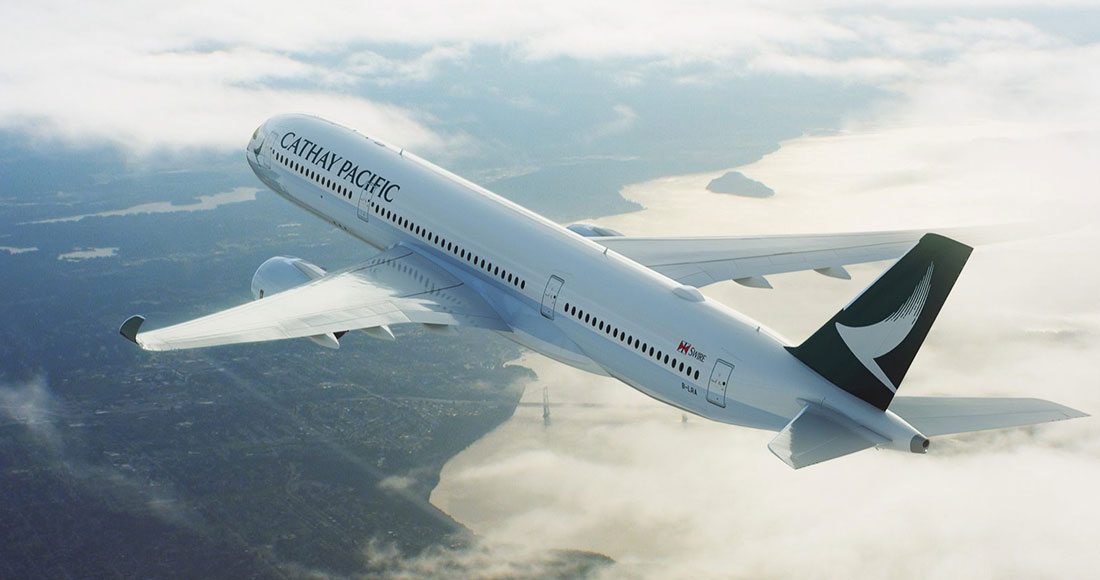 Anyone who thinks we got rid of the ‘class divide’ with the French Revolution, the United Irishmen rebellion or even the introduction of high-quality knock off handbags and sneakers clearly hasn’t ever flown internationally.

While the Pointy End of the plane is all champagne and smiles, Economy passengers sit like battery hens — only with more clucking and pecking. And that’s not to mention the fast-tracked boarding and fancy lounges a Business or First Class ticket will net you, compared to the slow security shuffle a Cattle Class journey involves.

Suffice to say — many travellers will go to any lengths to gain easier access to all this. However, as airlines complete their annual database cull, frequent-only-in name flyers are faced with the threat of being removed from the teat of epicurean delight that provided them with such  awesome and convenient benefits.

When this is on the verge of happening — and you just need to earn a couple more status credits to keep your place — what do you do?

Yesterday we asked our 42k audience on Instagram and Reddit’s 2.9 million strong r/travel community this very question. And to say the answers were revealing would be as big of an understatement as Pilot Eric Moody’s announcement to the passengers onboard the engine-failed BA Flight 9 that “we have a small problem.”

When asked whether it was worth it, Dave Evans (proud owner of that last confession there) summed up how we all feel.

“Worth it for sure. First class lounge access, better award seats and soft landing back to gold if I can’t maintain it. Plus I got to kick back and watch movies and drink red wine while on the status run.”

Hitting up Reddit with our own status run admission, and asking other travellers for their stories, revealed that travellers across the pond are not averse to a cheeky status run either.

“A friend of mine here in Denver was close to having his United miles expire, but he didn’t have any more vacation hours available from work. So he booked a one-way ticket from Denver to Colorado Springs (back when United flew that route), which is about a one-hour drive on the freeway. He used Greyhound for the return trip later the same day.”

There were also a few more extreme examples: “I did 16 flights in 4 days a few years ago to get my first gold card with SAS. TOS-OSL-HAM-CPH-OSL-TOS two days in a row and TOS-OSL-CPH-AMS on day three and AMS-CPH-OSL-TOS on day four.”

People also pointed out that — unless you have had an unusually quiet year for travel and anticipate a lot of jet setting in the year to come — it’s not advisable to spend thousands on a status run.

“If you fly frequently enough to get value out of it, then you’ll get the status automatically.”

“If you fly so infrequently that you’re having to drop thousands of dollars on a mileage run, then I’d be amazed if the perks ever outweighed the cost,” one man commented.

“The difference between platinum and gold on Qantas is what? Ability to use a first lounge rather than a gold lounge, a few more points flights available and priority to spend points on upgrades?”

“Instead of first lounge access,” he added, “You could probably have saved those thousands of dollars and just spent a fraction visiting a decent restaurant in the airport each time you fly. Probably would get better food too.”

So weight up the pros and cons — and book wisely.