Justin Theroux Made Cargo Pants Cool Again With A $40,000 Rolex

From an era far, far away…

The year was 2001 and you’re about to swing into your local video game arcade for a bit of Daytona action. Your wardrobe consists of a Von Dutch tee, Vans slip-ons and cargo pants.

You know, the bottoms that were notorious for packing way more pockets than was humanely required. The coolest lads championed it and so did you. Then they disappeared from the menswear vernacular altogether.

A (rightfully) forgotten icon in the menswear space? Guess again because Justin Theroux just brought it back in 2019 and somehow managed to make it look ridiculously cool with the help of a $40,000 vintage gold Rolex. 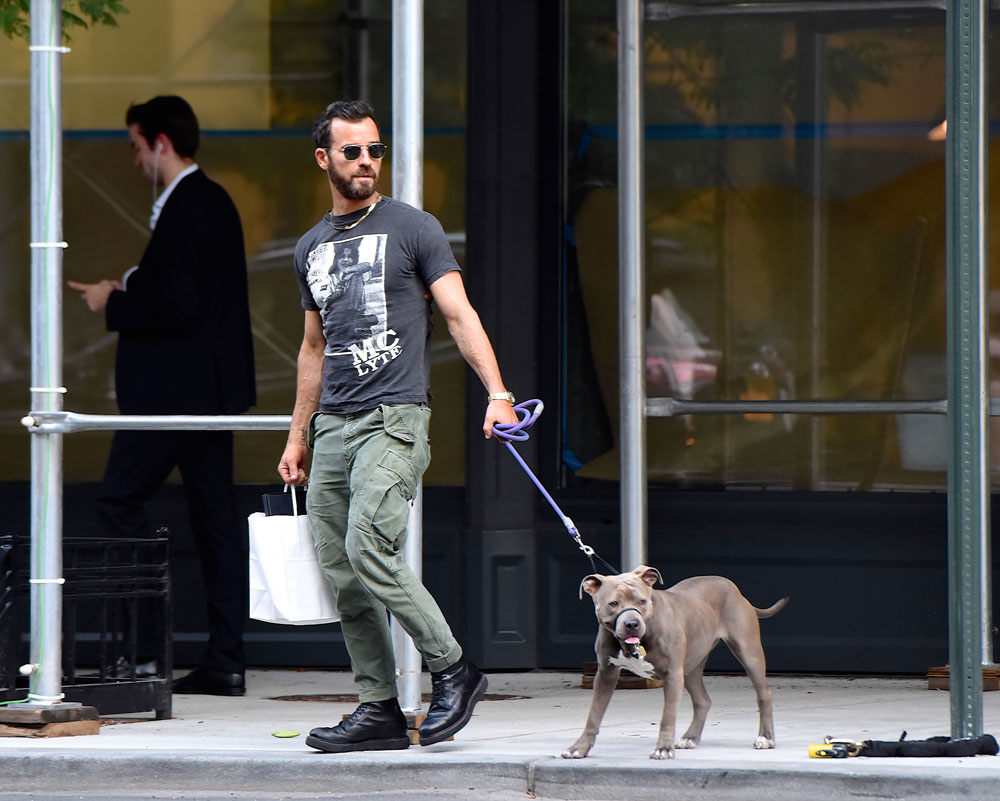 The American actor was spotted walking his dog on the streets of New York City this week looking like a proper off-duty air force pilot. The aviator sunglasses were there, the fitted black tee with vintage print, the sturdy black leather boots and of course those cargo pants in a slick military green wash. On closer inspection the cargo pants on Theroux are actually different to what you’re probably used to. They’re way more tapered and fitted below the knee to leave enough length for rolling. The result is a look which mimics that of selvedge denim but in a very cool cargo pant look. 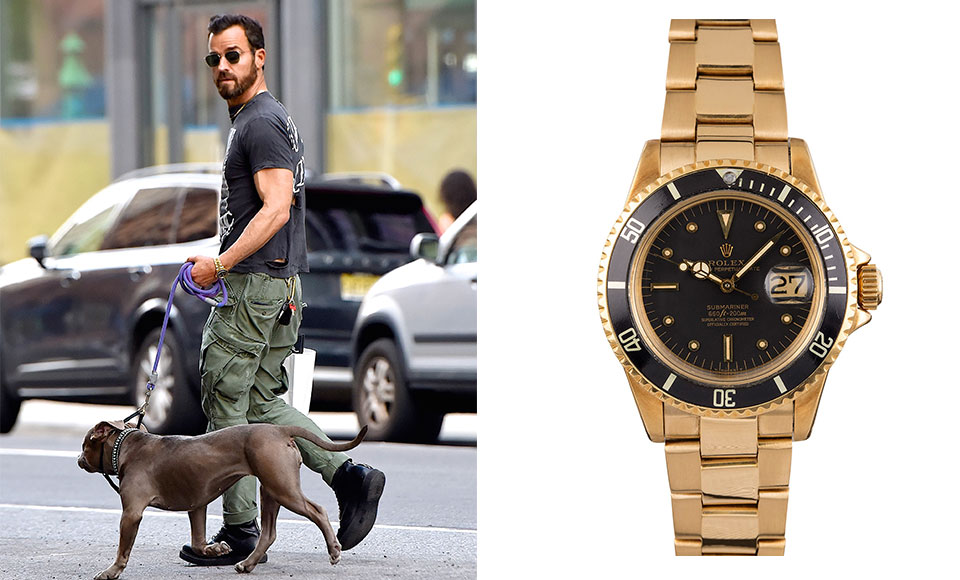 It wasn’t just a simple case of cargo pants and a tee, though. Helping Theroux on his stylish adventure was his trusty1971 18K gold Rolex Oyster Perpetual Submariner Date. The watch itself isn’t anything astronomical in the Rolex world – it retails in the region of AU$30,000 to AU$40,000 – but it is good to see someone wearing a Rolex as a daily. A subtle gold necklace and masculine looking pitbull gave Theroux instant John Wick street cred (we don’t recommend you actually get a dog for John Wick street cred).

Summer in the big apple never looked this urban chic. Final tip: just be sure you have the biceps to back it up.