How To Get Kanye West’s Style; The Master Of Zero Cares Fashion 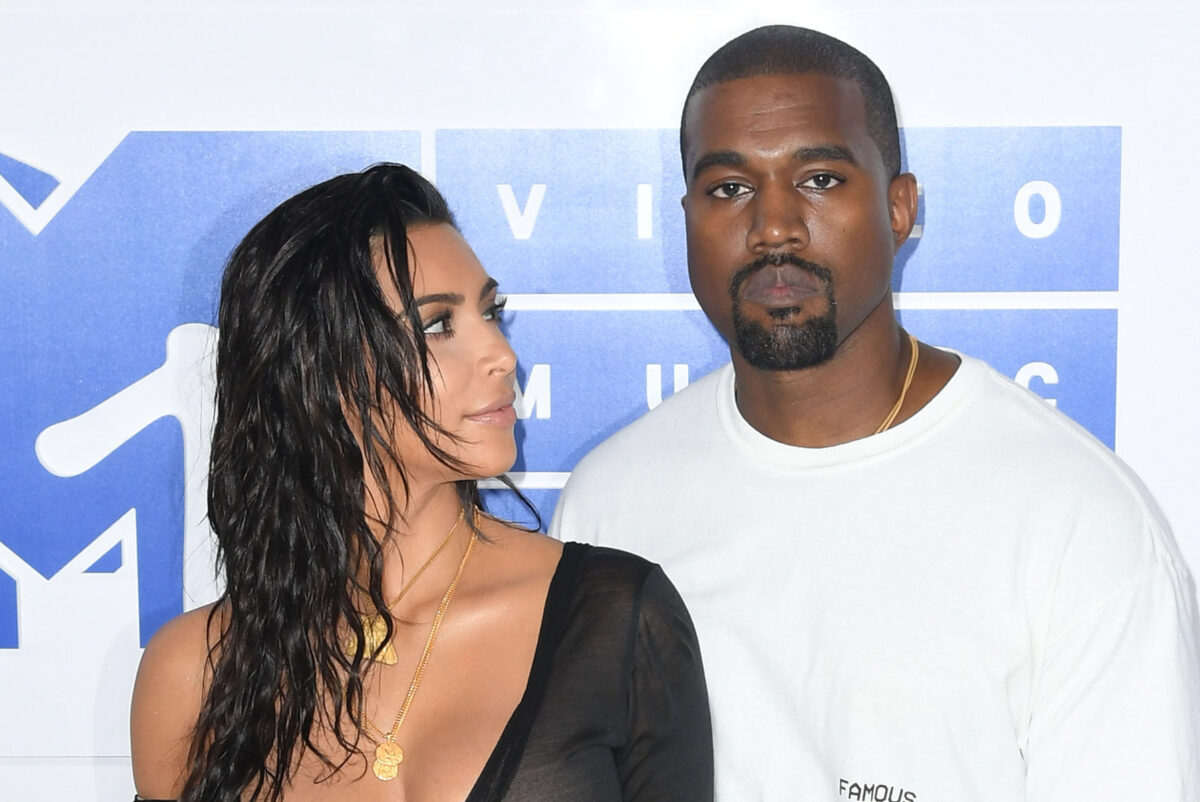 Often seen in baggy jeans, weighed down by a huge ‘Chicago’ belt buckle, West’s best attempt at ‘luxury’ was a tasteless monogrammed Louis Vuitton backpack fastened awkwardly to his faster-better-stronger-frame.

Then something changed; Kanye met Kim, and the latter showed the former the pleasures of slim-fit jeans. One Fendi internship later (and a slew of collaborations with Nike, A.P.C and Louis Vuitton) Kanye launched his first full fashion collection ‘Yeezy’ this season in New York. Then, thanks to the honorary doctorate awarded by the School of the Art Institute of Chicago, Kanye was this month knighted as a general practitioner of design.

Thanks for waiting – Dr West will see you now.

Breaking It Down – Kanye West Style

In a state of infinite casual, Kanye’s overall style is essentially a blend of two key musical subcultures: rock ‘n’ roll and hip-hop. Never having quite let go of his urban roots, oversized silhouettes mesh with glam rock velvets and furs, while the odd tailored jacket and overcoat for a touch of military prowess, marches onto the field. Torn between looks and themes, it wouldn’t be the style of Kanye West, without some controversy.

The dinner jacket is a key tailoring piece for Kanye. Whether bopping down the street in an all-black urban look or attending a VIP event, the black le smoking with shawl lapel can be found over a tee and jeans. For special occasions, the black-tie jacket gets a makeover, updated in plush velvet and electric blue; the sheen of the fabric bolstered by the addition of a metallic watch or chain.

Army green and clay brown are Kanye’s staple colours for 2019. When in Paris for a fashion show, he adds a sporty, hipster touch to the camo-hues with ripped-up skinny jeans, rocker suede boots and a velvet sweater. Other times, Sergeant West comes to life with his camouflage-print bomber and traditional duck boots in tonal mud brown; not missing his typical sporty, hood popping out over the top, reminding us all of his street origins.

When he’s not in a pair of suede Chelsea’s or military duck boots, Kanye is wearing sneakers: block-coloured and bright or minimal and white. Most of the time they are his own Yeezy x Adidas collaboration or his luxed-up pair from Louis Vuittion. But whatever the logo, the style remains the same; hi-tops and super catchy – for when Kanye wants to add a little ‘kick’ to his muted colour palette.

Most of Kanye’s clothes are black and white but the two are rarely worn together. For fear of looking like a waiter, Kanye prefers his monochrome kept tonal; working all-black or white into a complete outfit. The latter hue can be tricky. And as Kanye shows, a tonal white outfit needs to be crisp, stark and ultimately clean – no dirty sneakers here. All black is a favourite suiting look; the matte-finish broken up with satin lapels and patent shoes. Keep these stripped-back hues for formal occasions, like weddings. Or if you’re important enough, the red carpet.

Now a fashion designer, fabric has never been so important. Opting for fur (and sometimes the faux variety), Kanye’s outerwear look is rather primitive with a penchant for animal skin. Taking a note from Cruella de Ville, the star is never understated – donning a shorthaired mac coat for the autumnal air, and a wintry plush trench in fur-look velvet. Layered over a knit or hoodie and heavy-duty boots, it’s a textural take on how a (brave) man can work furry things in to his wardrobe.

Let’s ignore the fact he’s almost always dressed from head to toe in his own Yeezy label.

Berluti’s shearling coat with eccentric fleece collar is must for the sued-ish plush, and the Haider Ackermann floral jacquard bomber (or the one in gold velvet) is all-kinds of Kanye eccentric. For military inspired coats, go Gucci or Thom Browne.

Tees are plain and longline, typical of the styles offered by Bassike. For the graphic print variety, his Yeezy label are the ones you need, as well as the rockier offerings from Allsaints. Sweaters, with hoodies from J.Crew and Alexander McQueen are a must and velvet jumpers come from Haider Ackermann.

Rich in lush textures such as velvet, satin and brocade Balmain provides the luxury blazers worn by Kanye. As brand ambassador, his suits are Balmain, too. Louis Vuitton is his go-to when refinement calls, but any slim-fit shawl lapel jacket in black is a Kanye-must.

Never in chinos or trousers, Kanye’s jeans (of the ripped kind) are best sourced from Hood by Air or locally at Zanerobe. For something cleaner, go for A.P.C. His jogger pants come care of Publish and Shades of Grey.

Suede boots maketh the man. Kanye’s feel like Grenson Chelseas or Guidi’s lace-ups. Of course, his sneaker of choice is Louis Vuitton for luxury and his very own Adidas Originals X Yeezy. 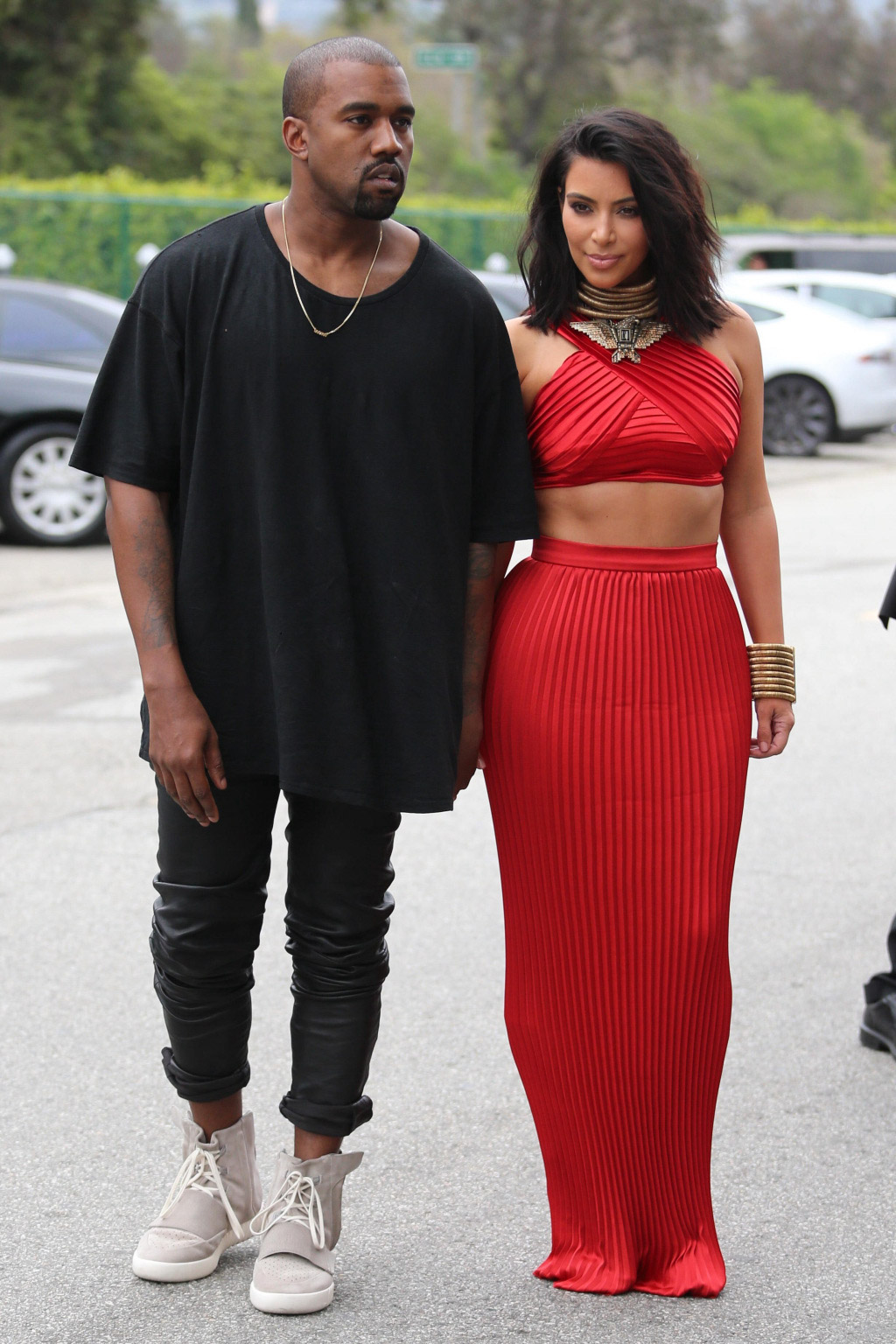 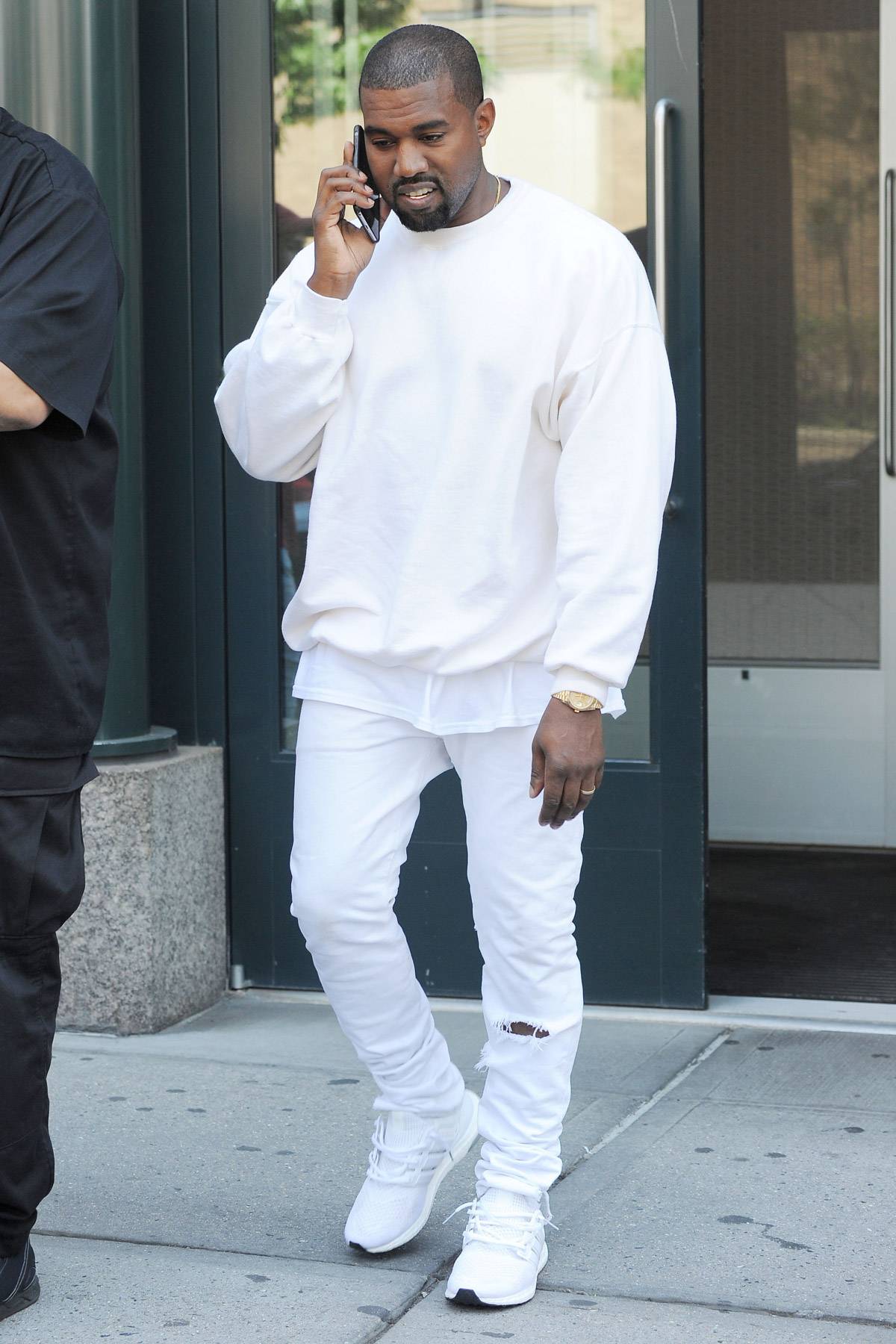 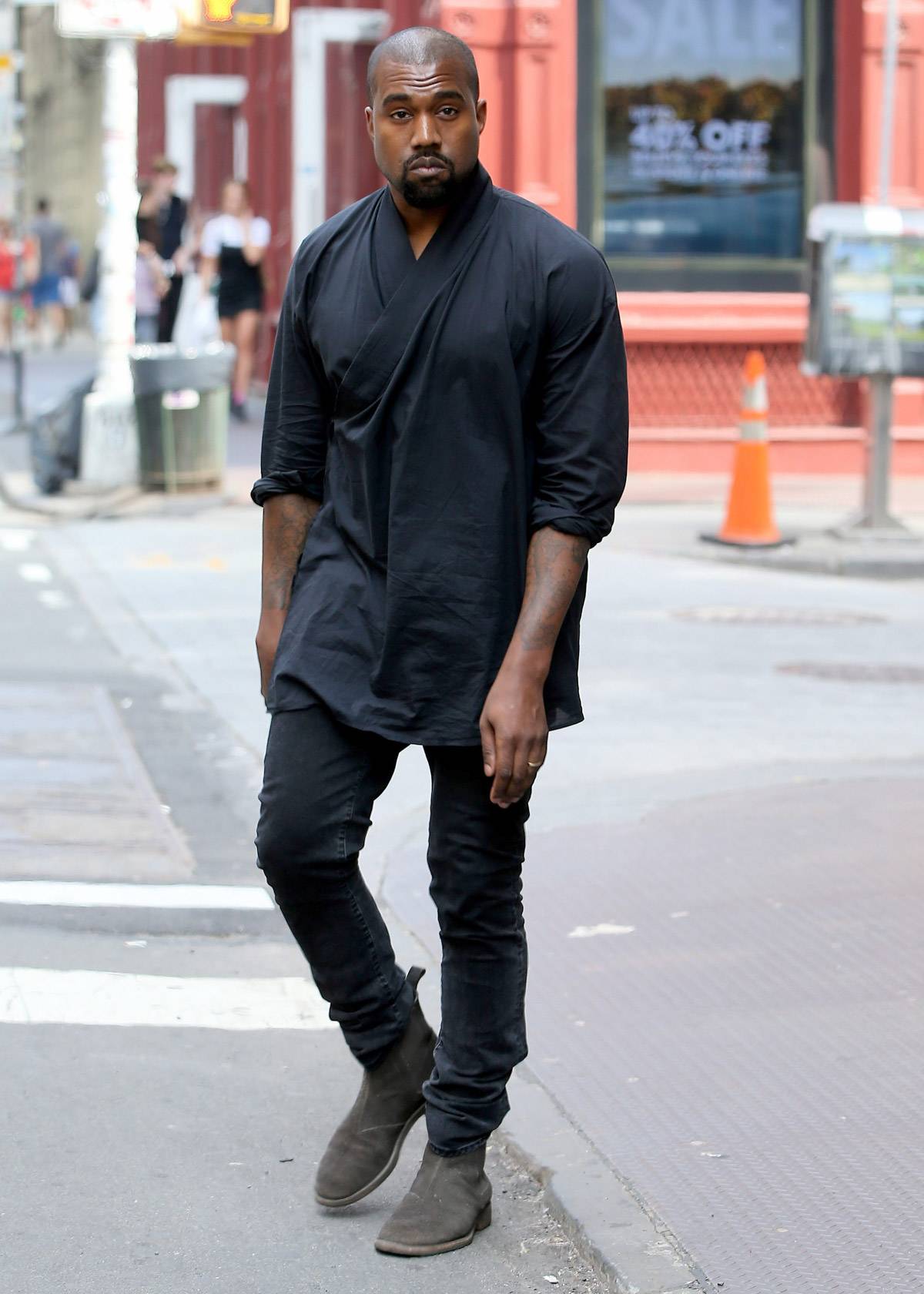 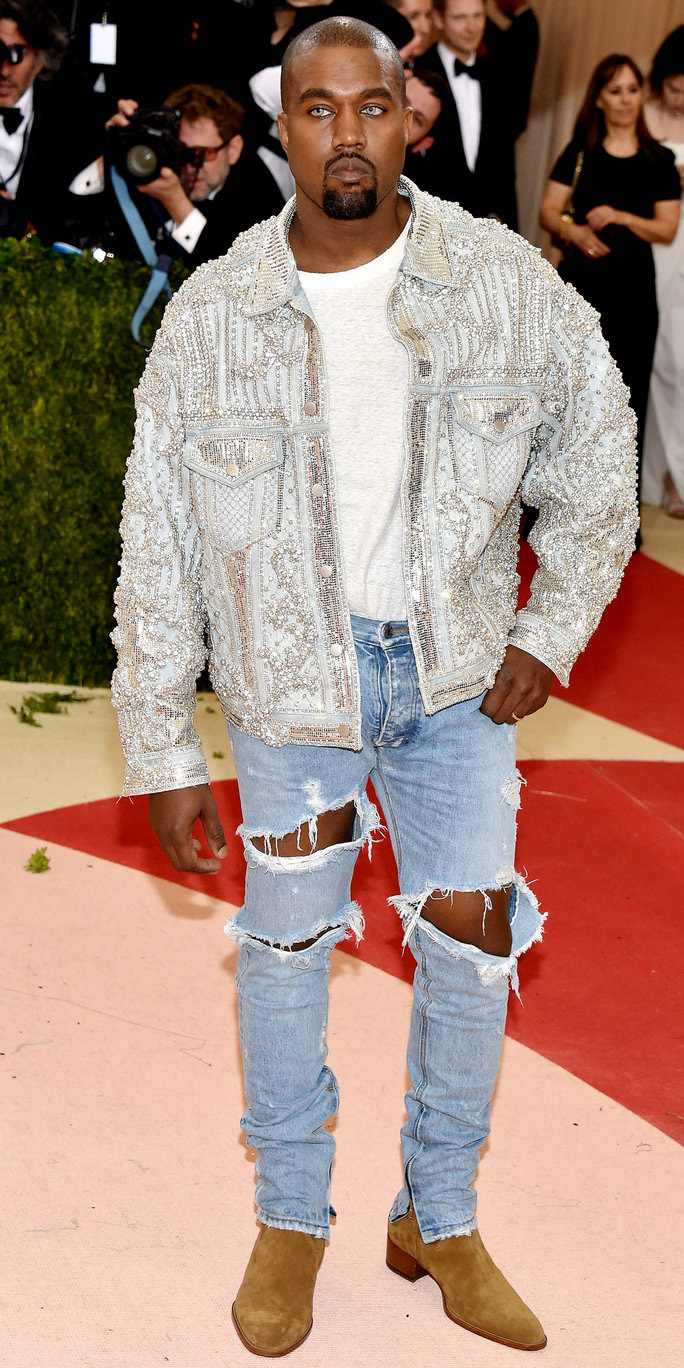 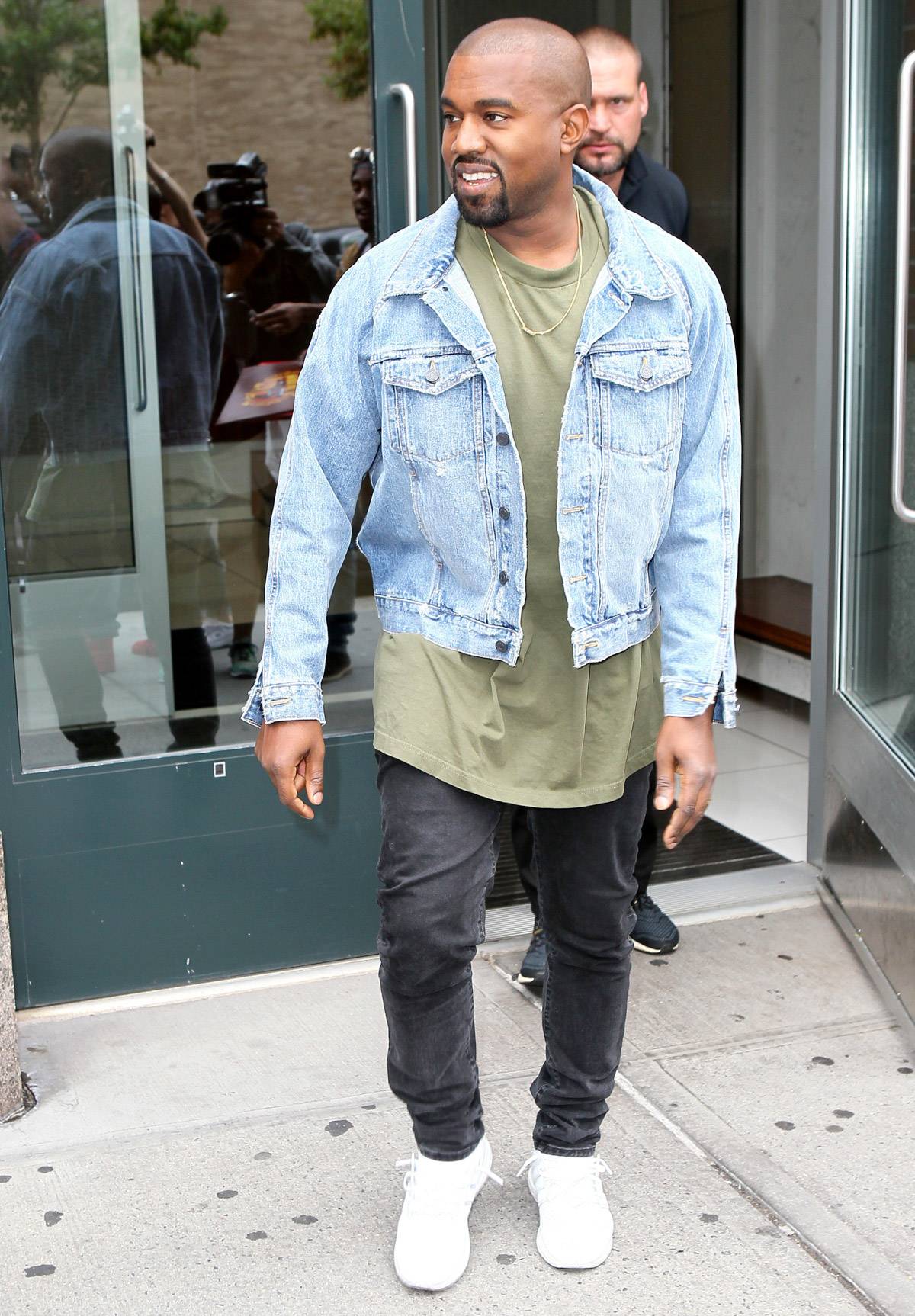 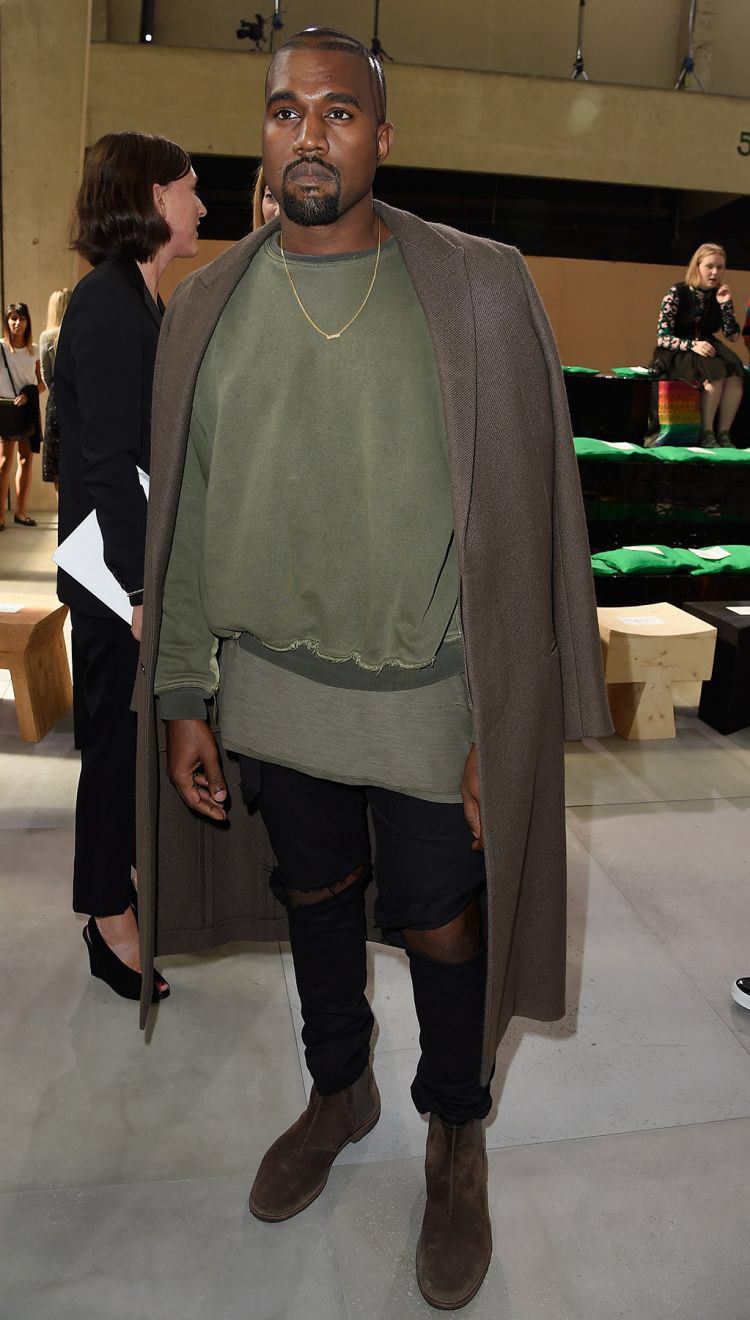 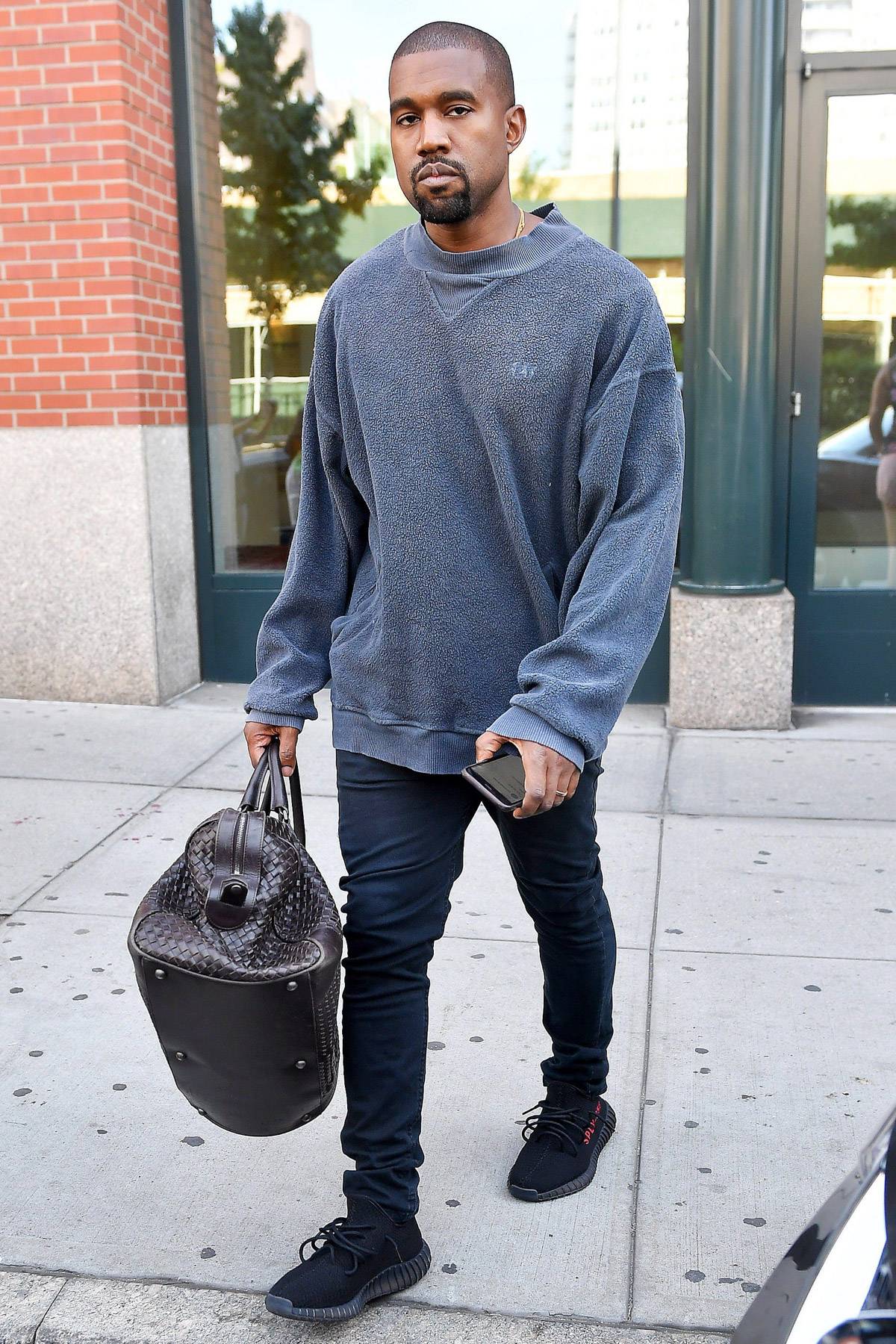 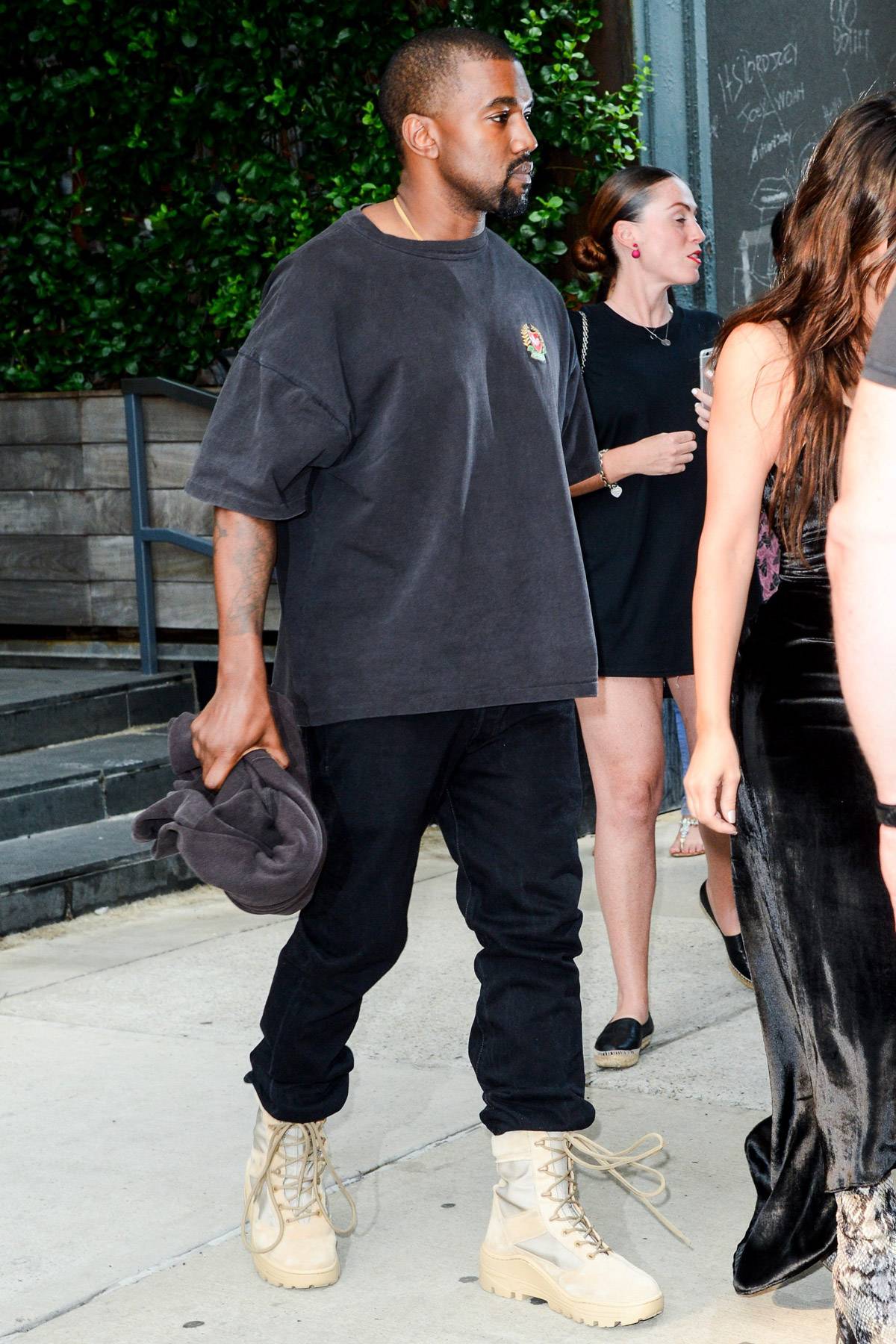 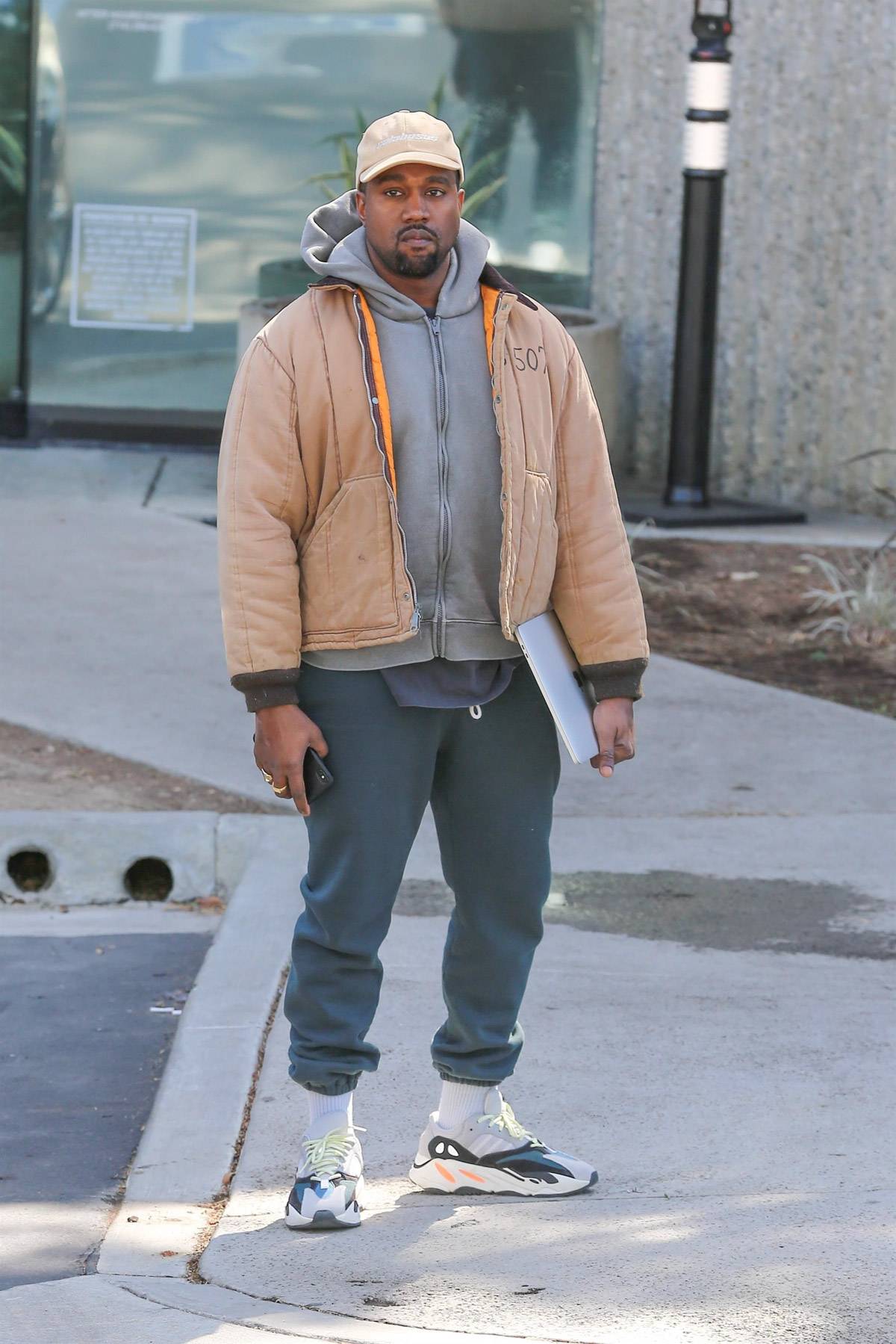 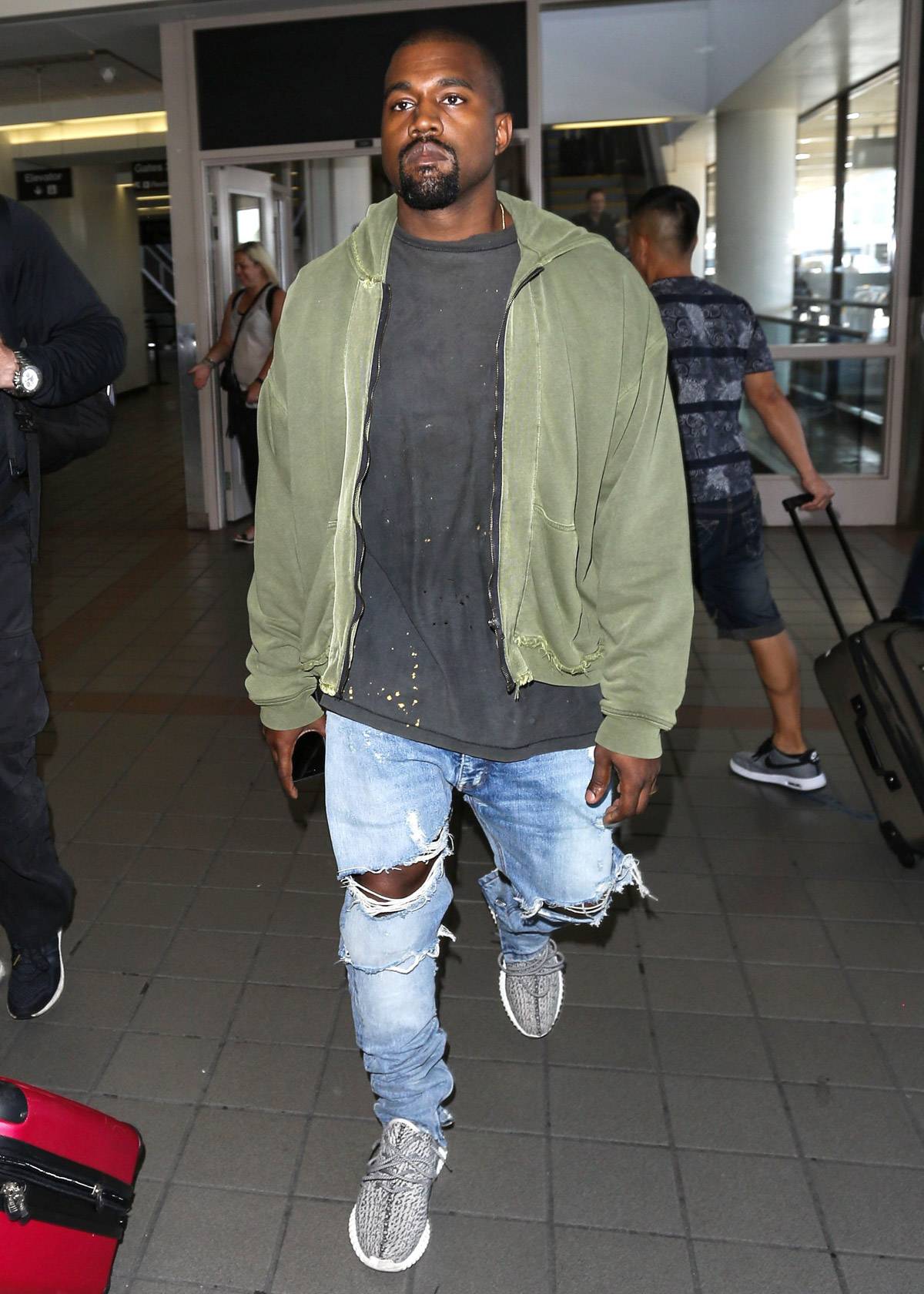 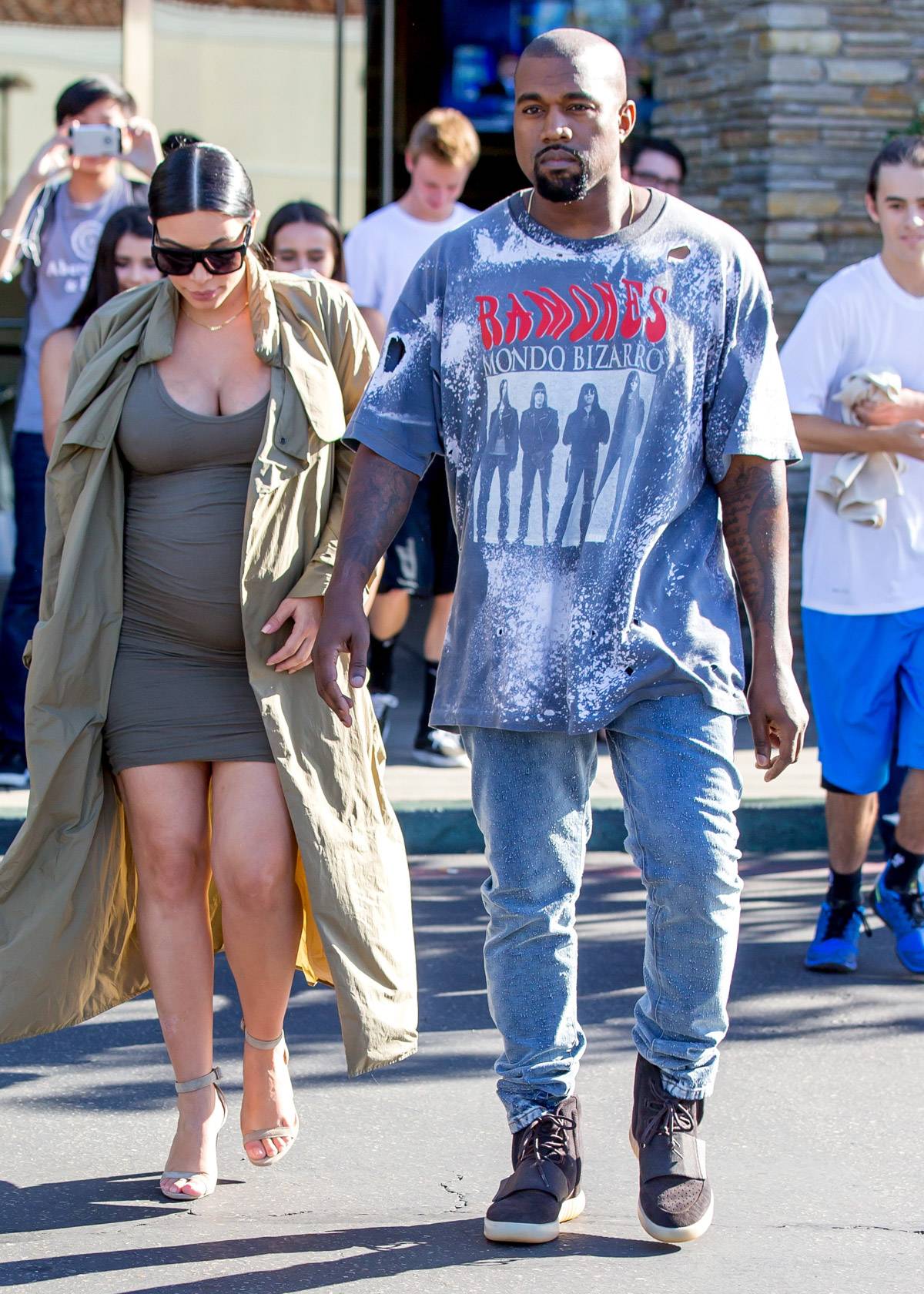 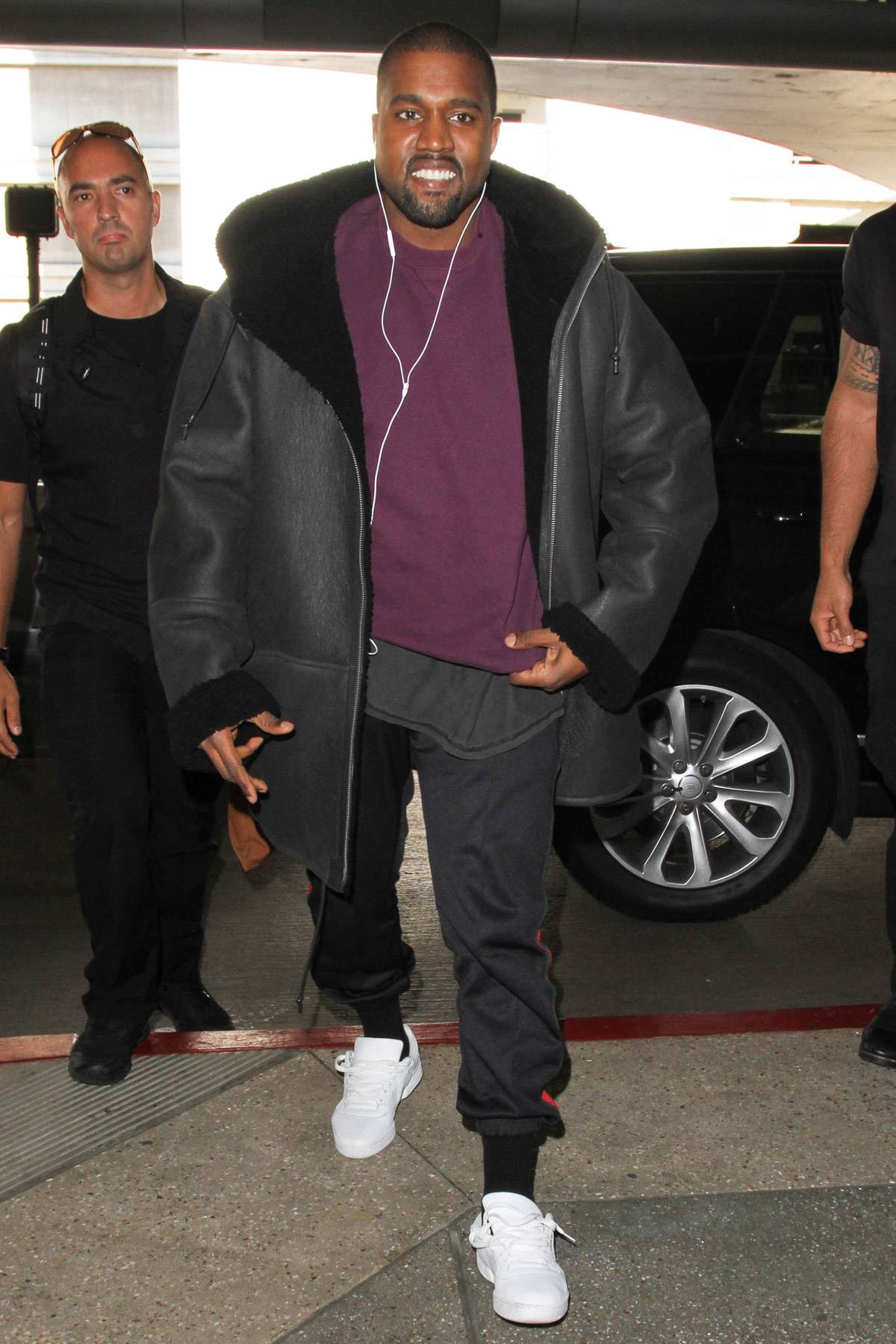 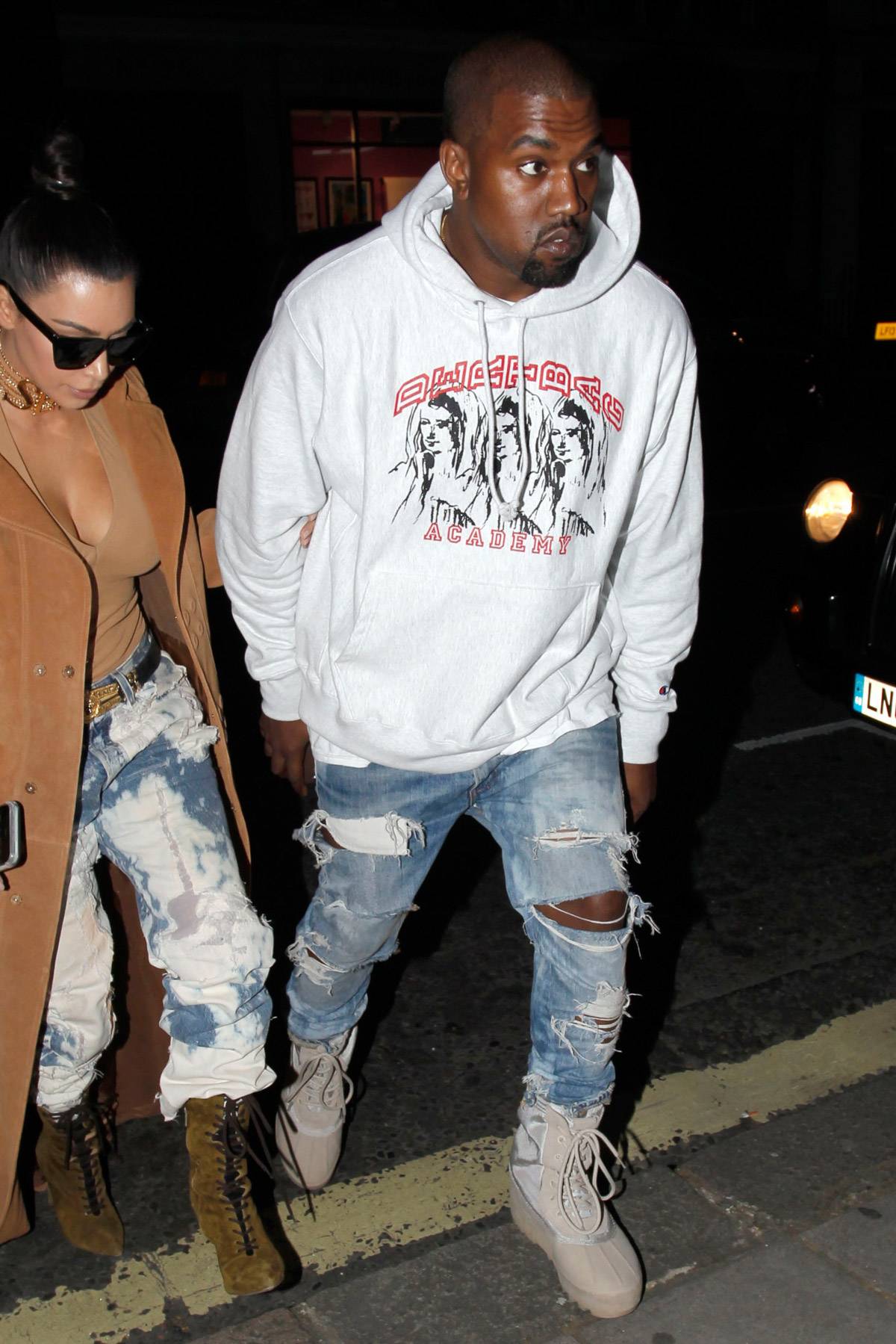 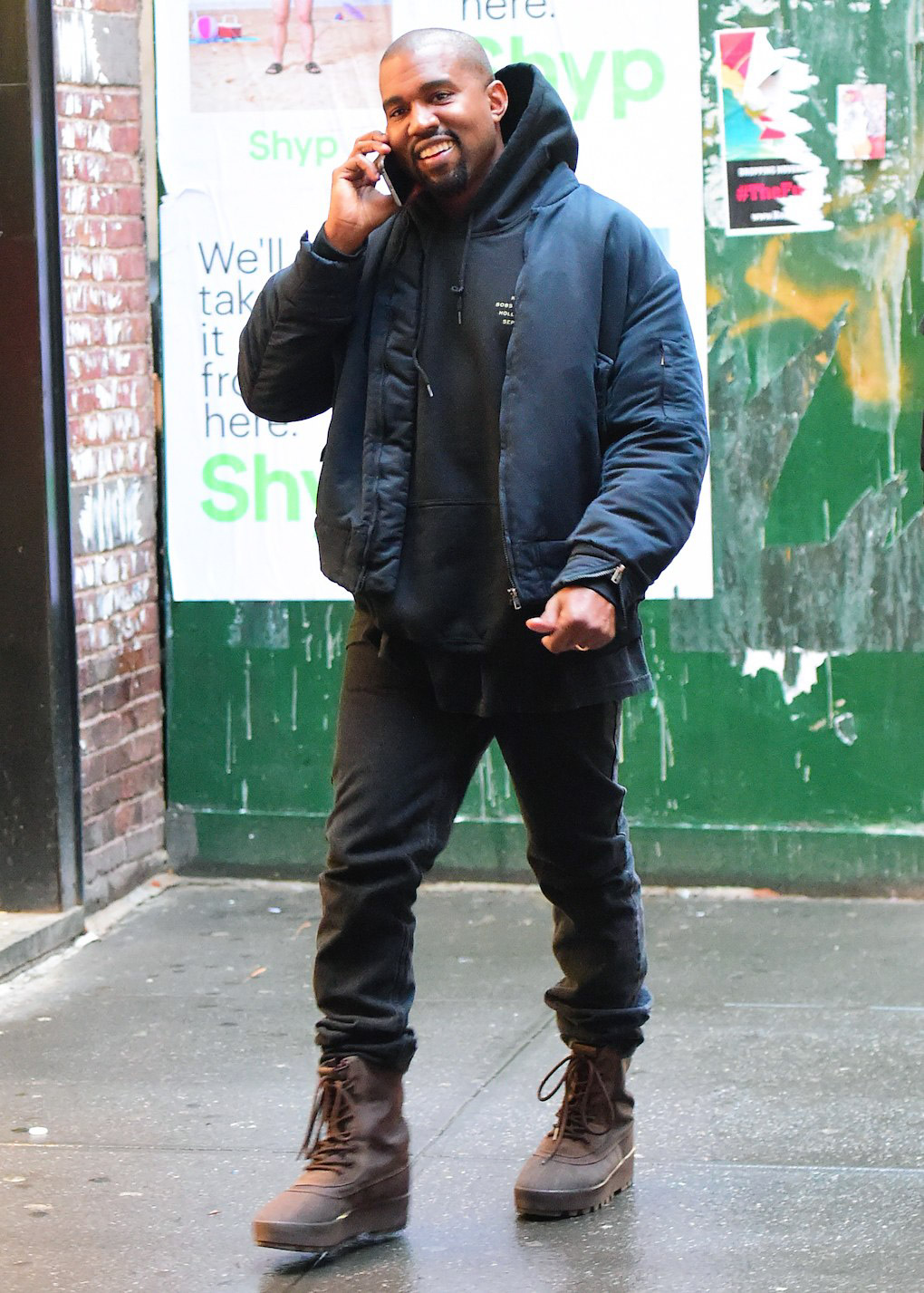 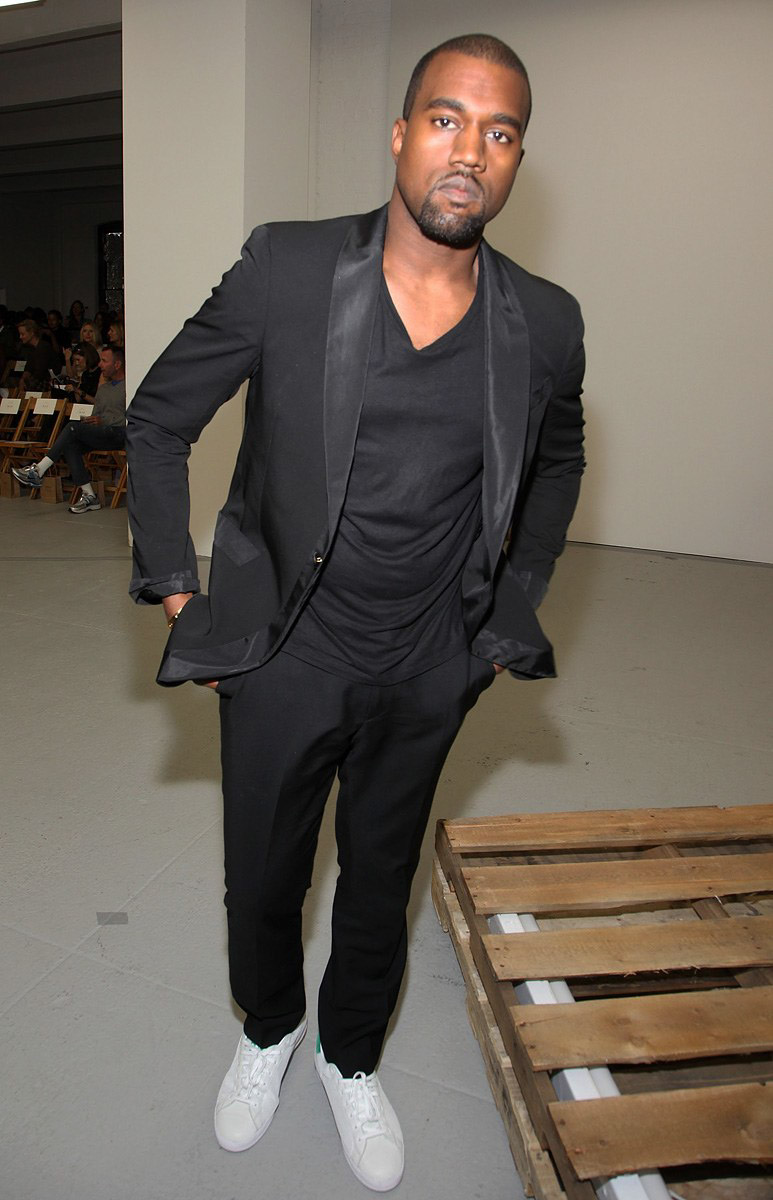 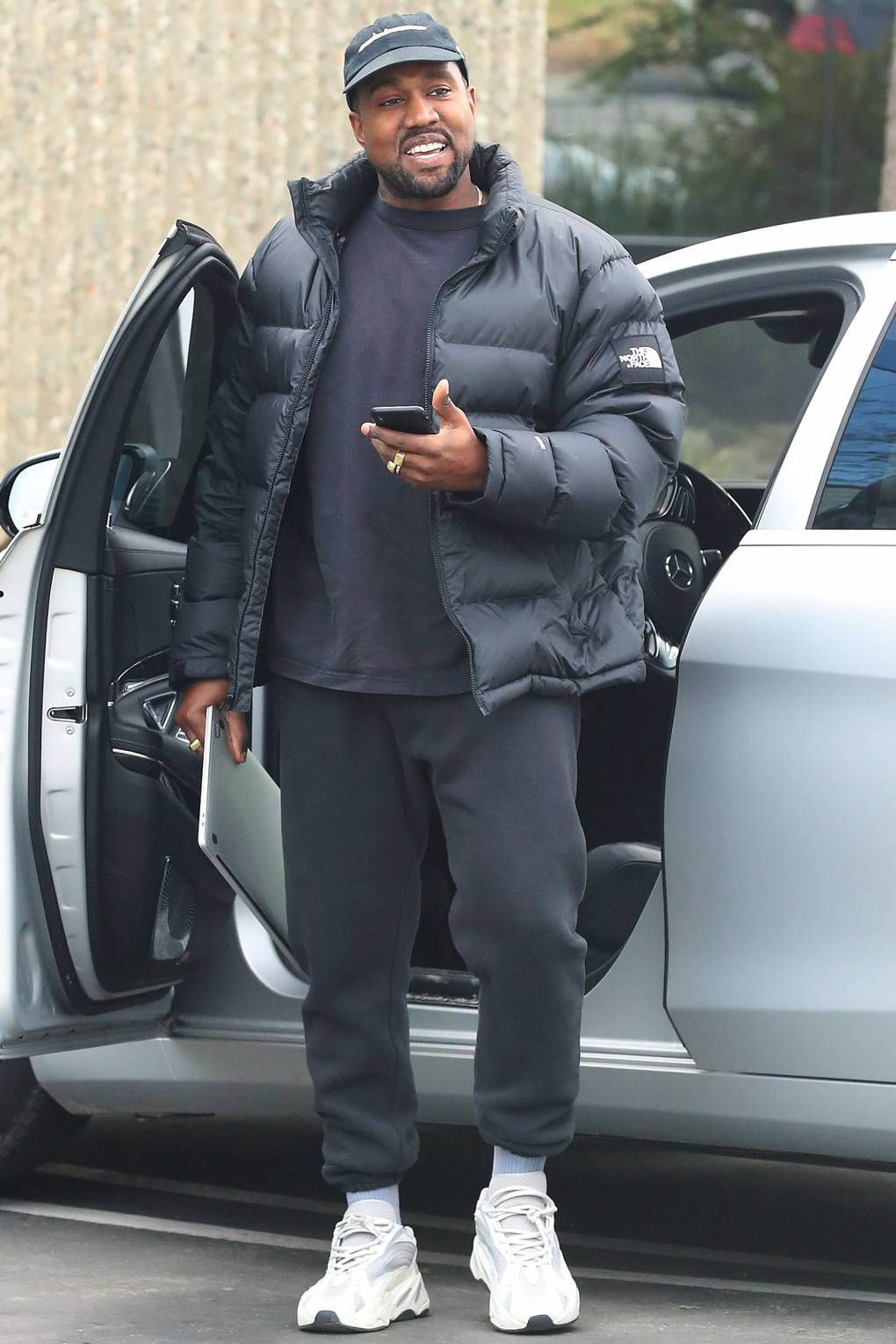 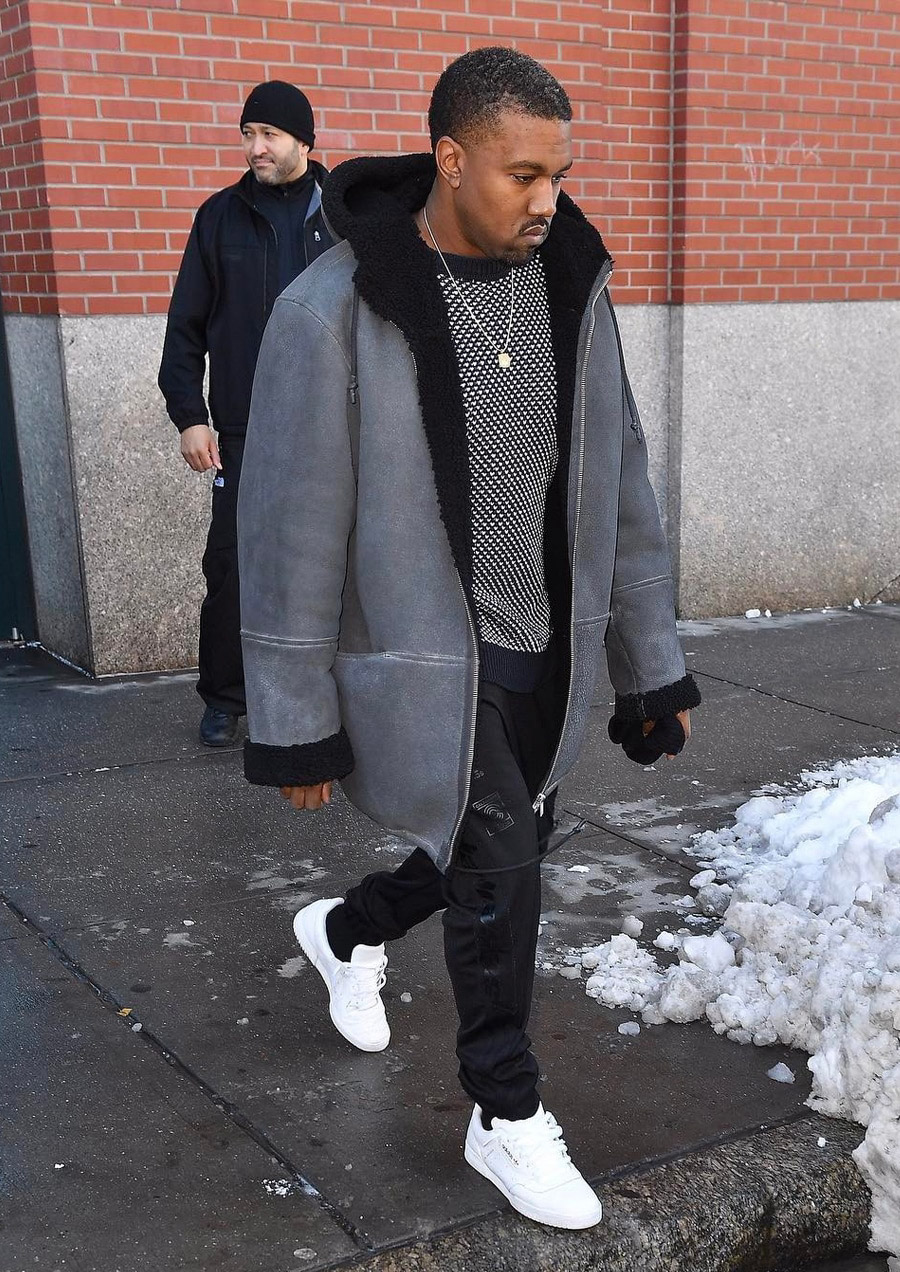 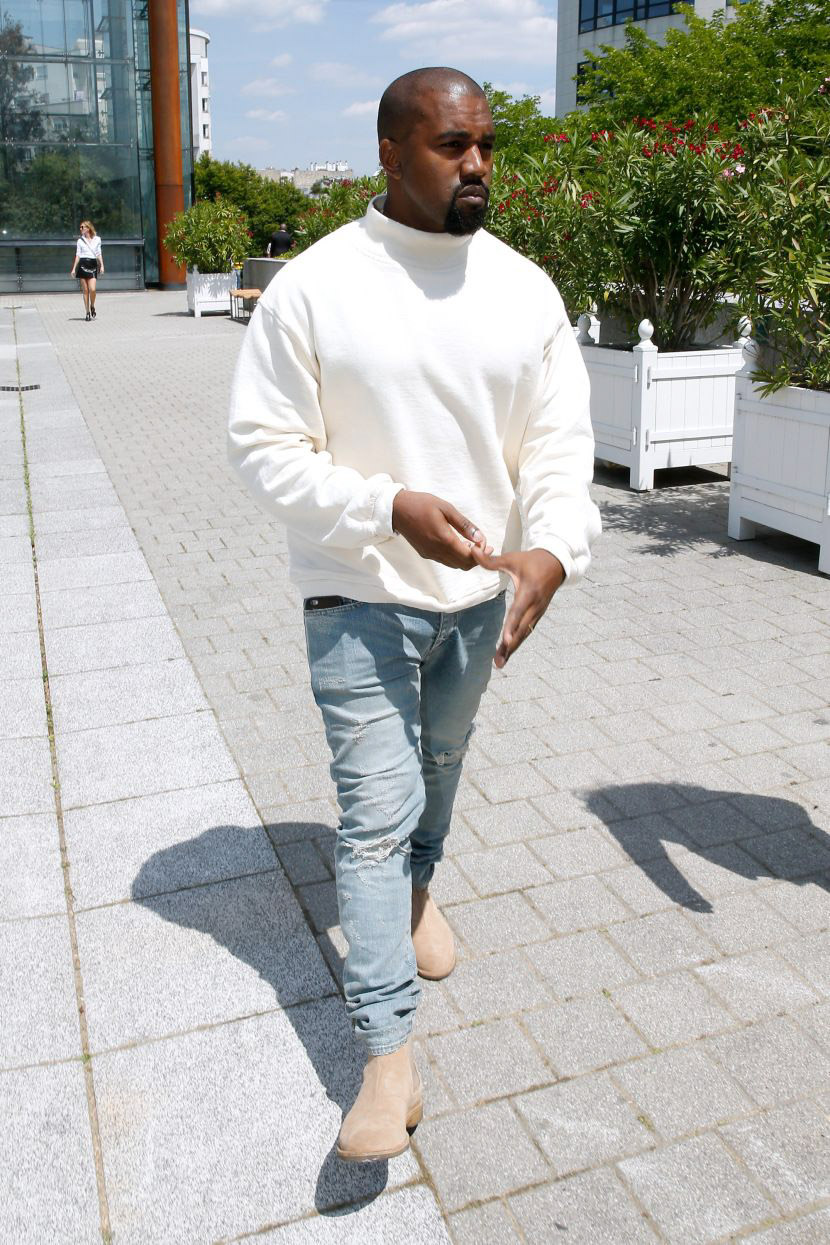