This Remote Pacific Island Chain Could Be The Next Dubai 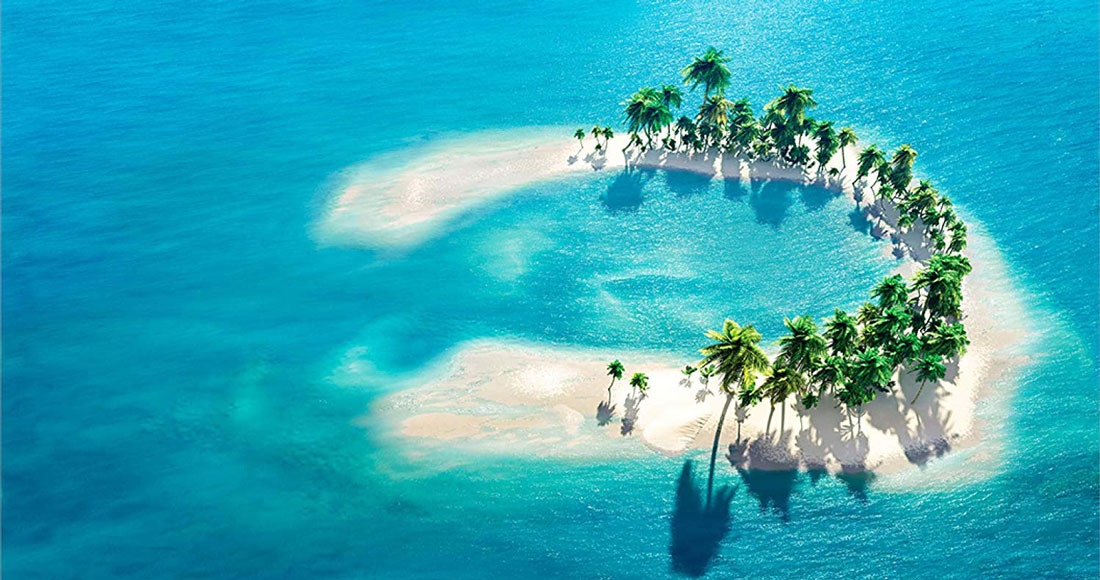 Skyscrapers. Oil. Champagne. Nightclubs. Luxury hotels. Indoor ski slopes. Tourists know Dubai for many things but resembling a remote pacific island is not one of them. However, as the ABC yesterday reported, Dubai and Kiribati — a Micronesian republic — have more in common than searing hot sand.

Kiribati is made up of 32 atolls and has a population of 120,000 spread across three time zones (and an area as large as India). But, as the highest point of many of these atolls is barely 3 metres above sea level, as the world heats up, many believe the most populated Kiribati islands will be inundated within 25 years.

So — just as the late Ruler of Dubai, His Highness Sheikh Rashid bin Saeed Al Maktoum, laid the foundation for Dubai to go from a river mouth harbour hub to one of the world’s richest nations in the 1950s when he decided to have the waterway dredged, so too might current President of Kiribati, Taneti Mamau, have to think about transforming the natural paradise he calls home into something a little more solid.

Whilst this transformation is more ‘necessity’ than ‘Kubla Khan’, President Mamau has told the ABC he has a 20-year plan “to turn Kiribati into the next Dubai or Singapore.”

Whilst this is an ambitious project for a government that has struggled to provide its population with drinking water and electricity, the President may be left with little choice but to build — given how fast sea levels are rising (and the increased storm activity that comes with them).

Assuming Mamau can navigate the reported “arm wrestle” going on between scientists who believe immediate action needs to be taken and religious leaders who say residents should trust in god’s promise never to flood the world again, there lies interesting potential for Kiribati, if it receives enough funding from the international community (and sorts its domestic disputes out) to set a benchmark for islands all over the pacific to follow.

If not? The country’s former president, Anote Tong, set in motion a contingency plan in 2015, buying 2,000 hectares of land in Fiji.

But given the eco-friendly zeitgeist kicking around the world of tourism — and the fact that the majority of Kiribati’s population would prefer to stay — the scope for killing two birds with one stone (and setting an innovative precedent for low-lying islands all over the world) is certainly there.