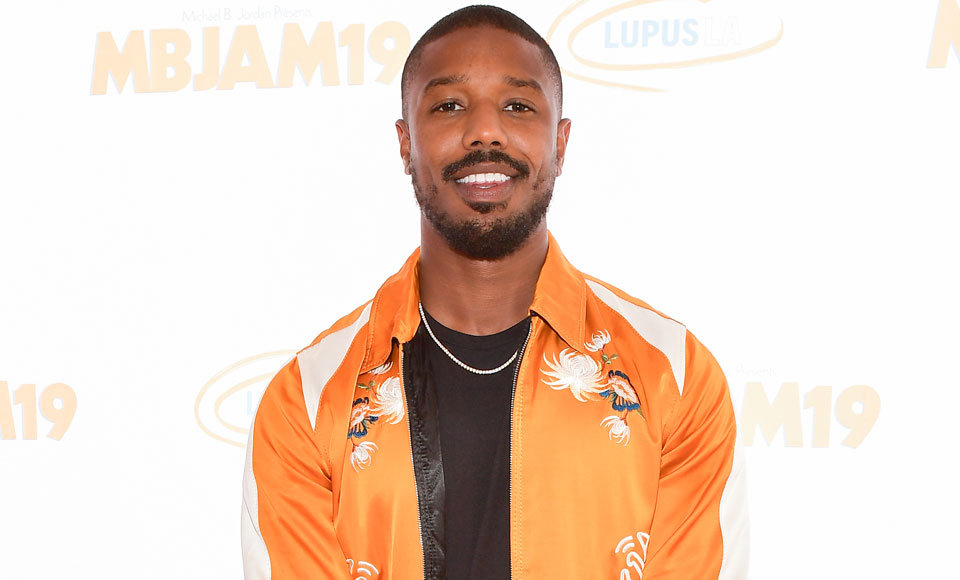 He may have lost the throne in Wakanda but Michael B. Jordan is pretty much still a king in the real world and he had the $36,000 timepiece to prove it at the 3rd annual MBJAM19 in Hollywood over the weekend.

The family fundraiser event saw quite a bit of colour and this extended well into the ‘Creed’ star’s wardrobe. Decked out in a casual streetwear ensemble, Jordan paired a bright orange jacket with contrasting floral motifs to a simple black t-shirt and black jogger pants.

On his wrist was something a little fancier though. 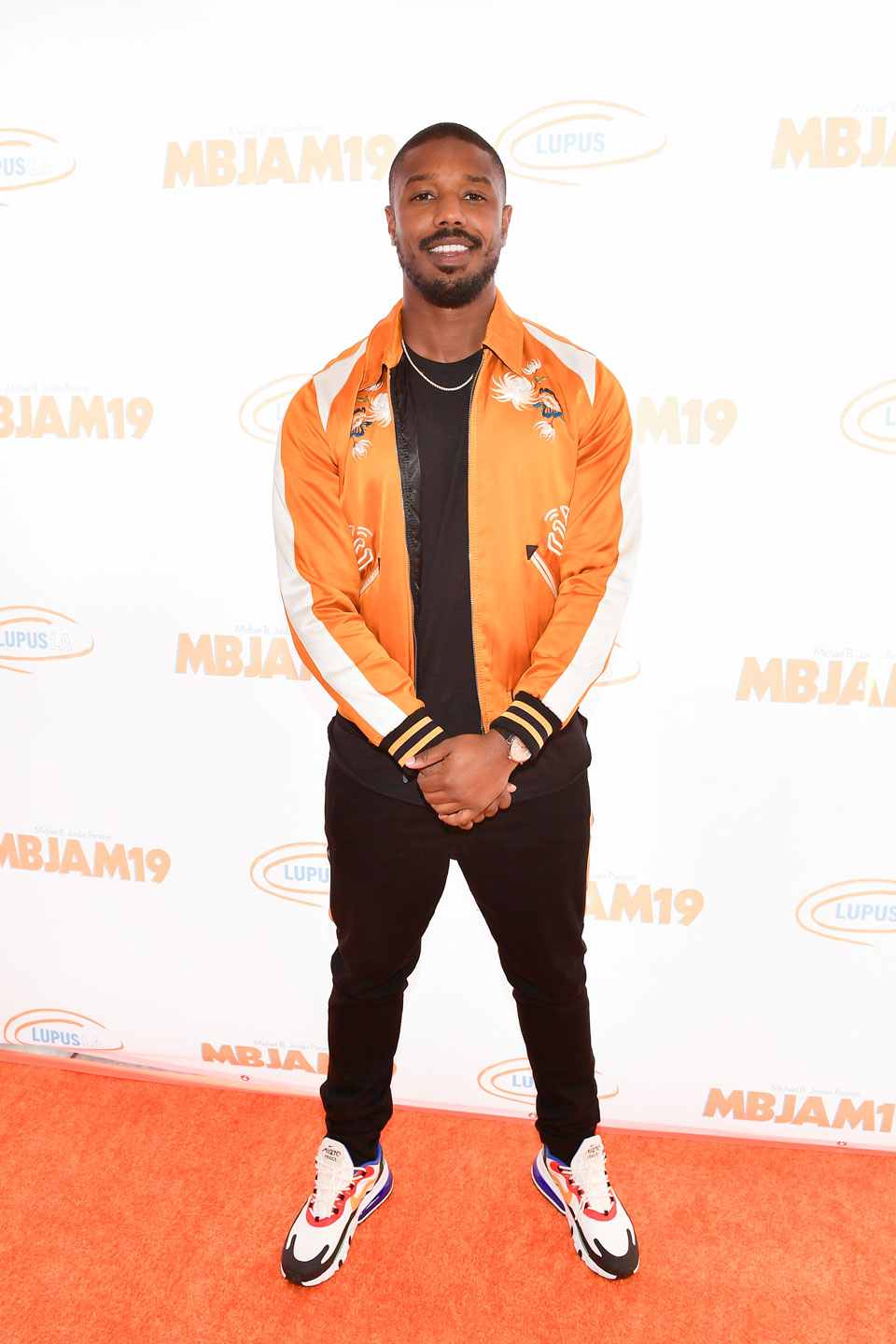 As a Piaget ambassador Jordan wore the striking Antiplano watch around his wrist and the 18k white gold edition at that. 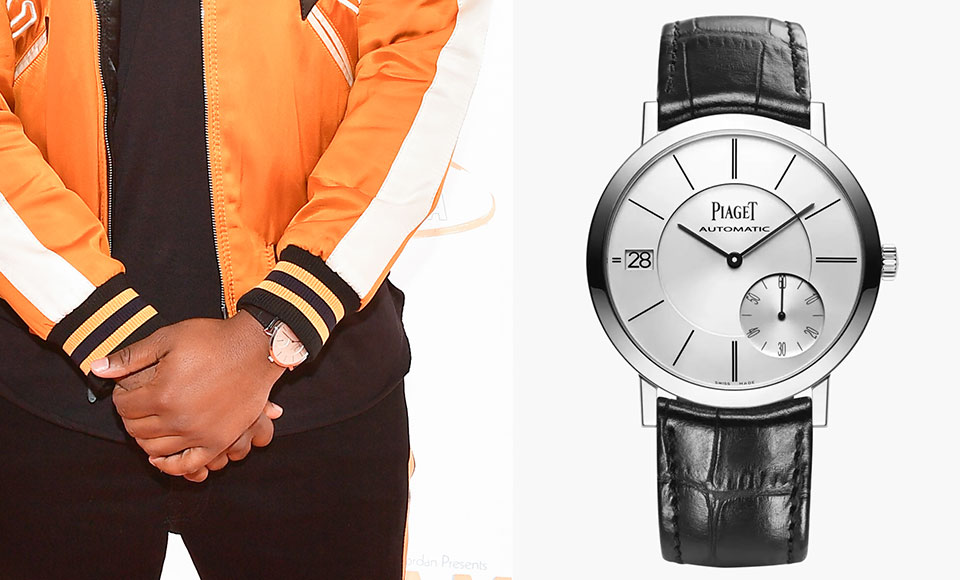 The ultra-thin watch on a black leather strap features a 40mm case that sits at just 3mm thick – a specification that’s enough to give this mechanical movement the title of the thinnest in the world. 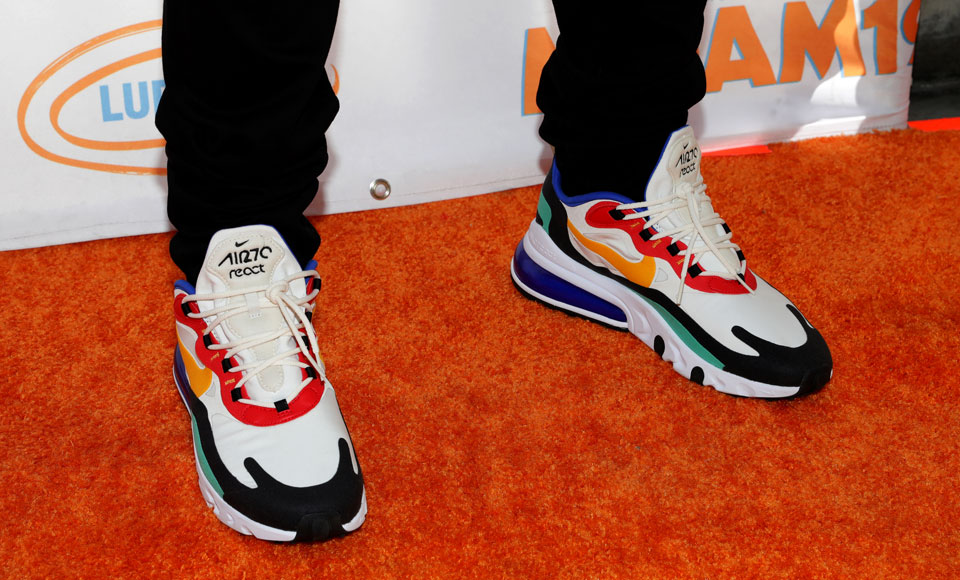 But that’s not the greatest part. Jordan satisfied the multi-coloured dress code by rocking the latest Nike Air Max 270 Reacts in a Bahaus colourway. The price of this funky sneaker choice? A very affordable $150 via Nike right now.

Michael B. Jordan is definitely still a contender for the throne in our books. 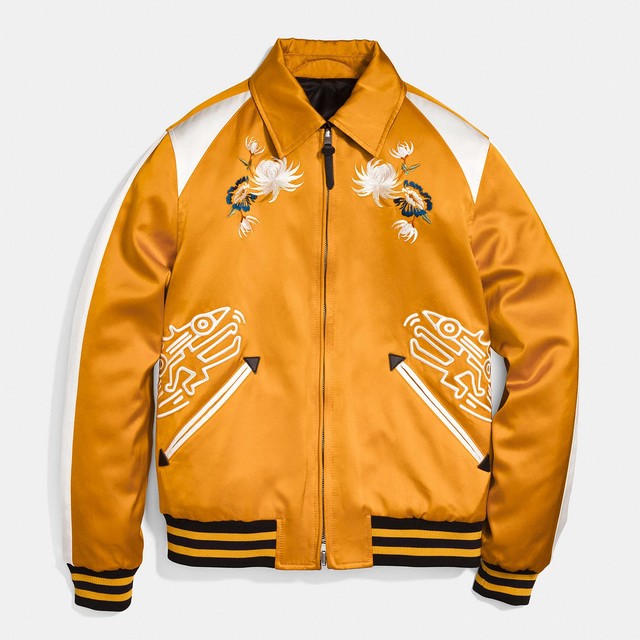 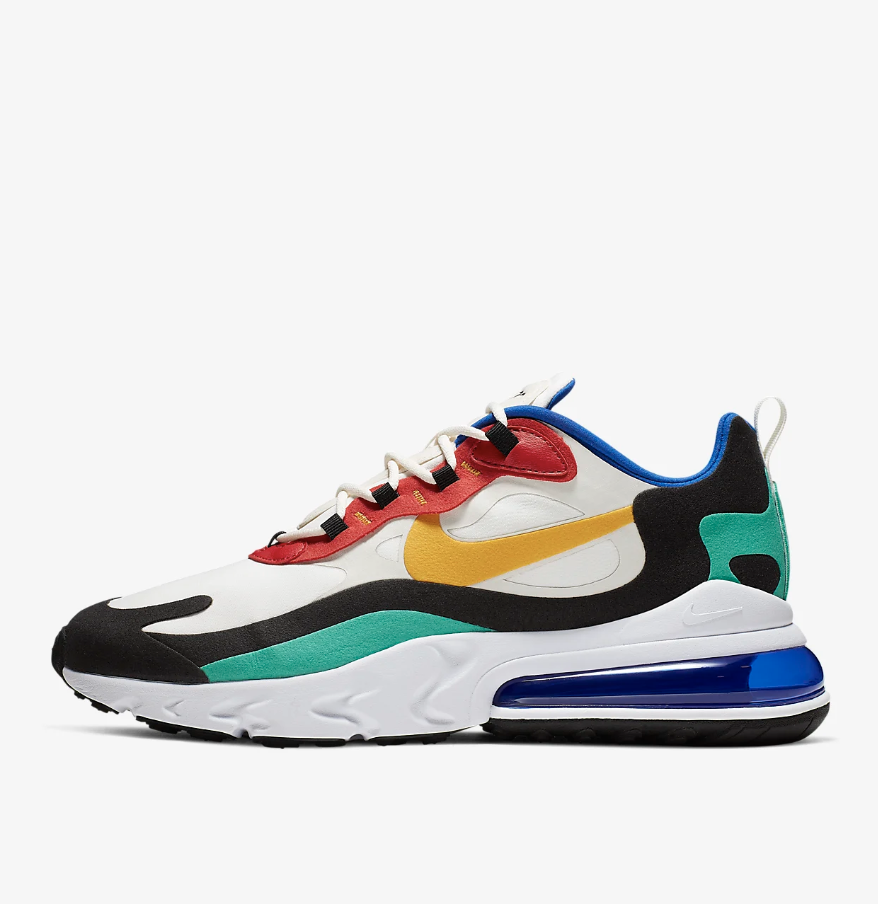 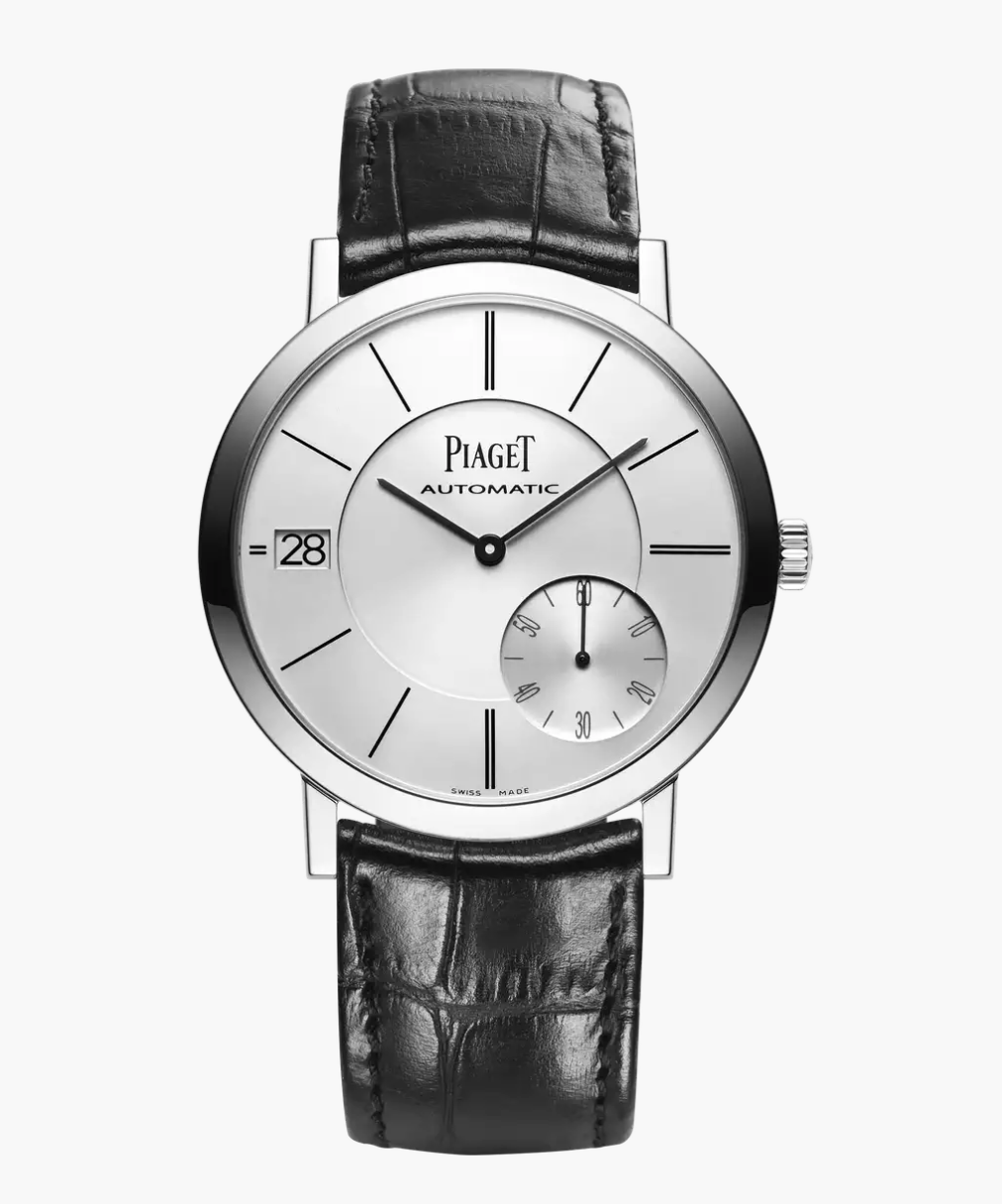