These Are The Foods That Contain The Highest Amounts Of Microplastics 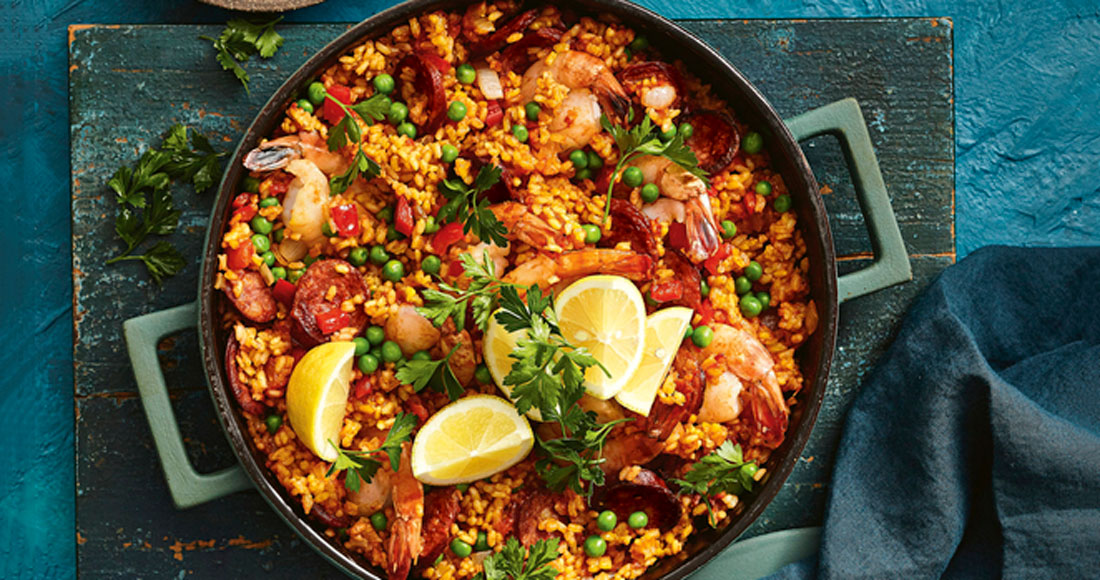 Sorry to be the bearer of crinkly news but you could be consuming up to a teaspoon of microplastic a day. This equates to five grams a week per person – roughly the amount contained in a credit card.

For the uninitiated, microplastics are tiny particles (a fifth of an inch or smaller) of – you guessed it -plastic, left behind as our shopping bags and coffee cups gradually disintegrate.

Anyway, researchers from the University of Newcastle recently concluded that people are consuming about 2,000 of these particles a week, and that’s their conservative estimate. Meanwhile, this year alone, The World Economic Forum have found microplastic in the seabed, CNN reported of it leeching into bottled water and the UN found it polluting the soil.

However, even as public awareness increases, many are still confused as to which foods contain microplastic, and – even once they know which contain them – whether they should be completely avoided (after all, shellfish, which is in every other regard a health food, is one of the worst microplastic offenders) or whether eating ‘plastic ridden’ muscles is still better than KFC.

Unfortunately, all that aside, the worst source of microplastics observed by the University of Newcastle researchers was the one we can’t avoid: water.

The next biggest offenders were shellfish, beer and salt, all of which are predicted to get worse over time as microplastic builds up in in the environment and the creatures that inhabit it.

While more research is required before we understand exactly how microplastics affect your health (they aren’t poisonous as such, but the multitude of microplastic studies out there suggest scientists have their suspicions) many in the field believe we ought to trust our intuitions and take it as a potential threat.

For instance, the director general of The World Wide Fund For Nature, Marco Lambertini, was recently quoted by the ABC as saying: “We need urgent action at government, business and consumer levels, and a global treaty with global targets to address plastic pollution.”

However, given the world’s major players’ tendency to see international conferences as a posturing studio, we thought we’d compile a list of the foods high in microplastic and some alternatives, just in case it takes them a while to get their act together.

One of the worst offenders of microplastics is bottled water, with the World Health Organisation finding 90% of bottled water contained microplastic in 2018, and The Conversation reporting that single-use water bottles have been found to contain between two and 44 microplastics per litre.

“The microplastics came from the packaging, which means we could be exposing ourselves to more of them every time we fill up a plastic bottle in order to reduce waste.”

That in mind, you’d think you’d be safe with tap water out of a glass, right? Wrong. Tap water has been found to contain microplastic too, with one Orb Media finding 83% of the tap water samples they collected from around the globe contaminated with plastic fibres.

Is this all down to the floating plastic islands you see on tv? Perhaps not: University of Newcastle researcher Thava Palanisami says “industrial activities” that release microplastic-containing gases and chemicals which — no matter where they are released — eventually sink into freshwater bodies and thus our drinking water, are also a significant part of the problem.

The only good news? Tap water has roughly 50% less microplastic than bottled water.

Unfortunately, scientists are yet to discover a way humans can subsist without H₂O. So either move to Europe (where researchers found the tap water to be marginally better) or use an aluminium water bottle and avoid plastic-bottled water.

Of the consumables the University of Newcastle studied, Shellfish had one of the highest recorded plastic levels.

This is consistent with previous studies (see here & here) that have found higher concentrations of microplastics in Shellfish than other foods.

So — what can you do about it?

The University of Newcastle researchers’ analysis indicated, unfortunately, yes: beer tends to contain microplastics. Seeing as beer is made with water (one of the primary ‘holders’ of microplastic), this comes as no surprise.

Like beer, the researchers also found traces of microplastics in salt, which — as we know the ocean is polluted with microplastic — is as about as much as a surprise addition to this list as beer. In terms of data, “Studies have shown that 1KG of sea salt can contain over 600 microplastics,” (Nest & Glow).

Purchase a high-quality brand of rock salt formed before the world was polluted (i.e. Himalayan pink).

Further tips for the microplastic averse consumer include: