He is Iron Man. He was Iron Man. And now you can call him ‘Dad’ if the lax nature of this 54-year-old actor’s latest sighting is anything to go by. 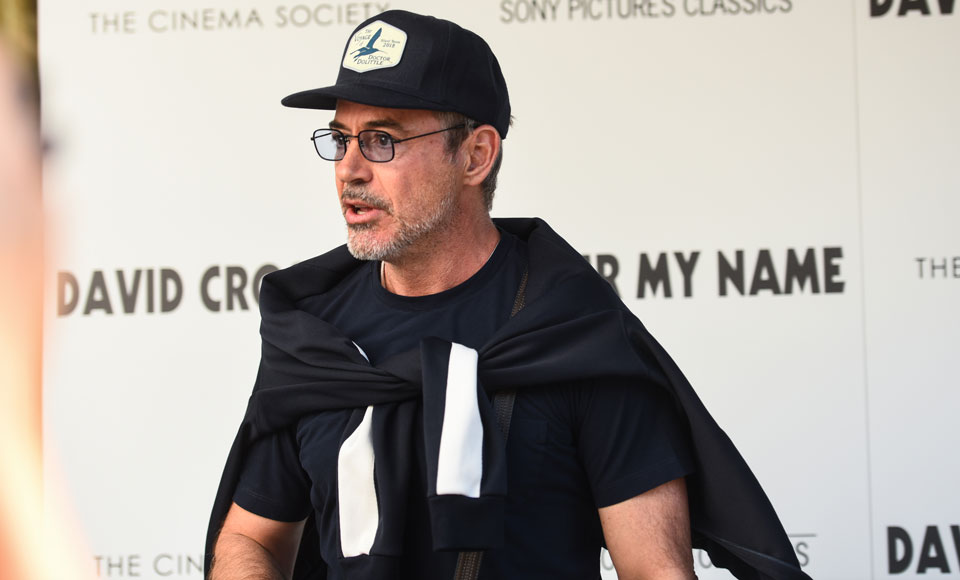 Robert Downey Jr. was spotted in New York this week wearing one of his most casual outfits at a film event. Looking super relaxed, Downey Jr. hit peak dad status with nothing but a plain navy t-shirt, a tracksuit jacket tied around his shoulders, a trucker cap, a serious pair of bootcut jeans that appear to have come straight from 2003 and a pair of casual suede blue sneakers. Topping it all off? A weathered Louis Vuitton man bag (“it’s a satchel!”) which definitely hailed from a time before Virgil Abloh’s reign. Ultimate dad status: Unlocked. 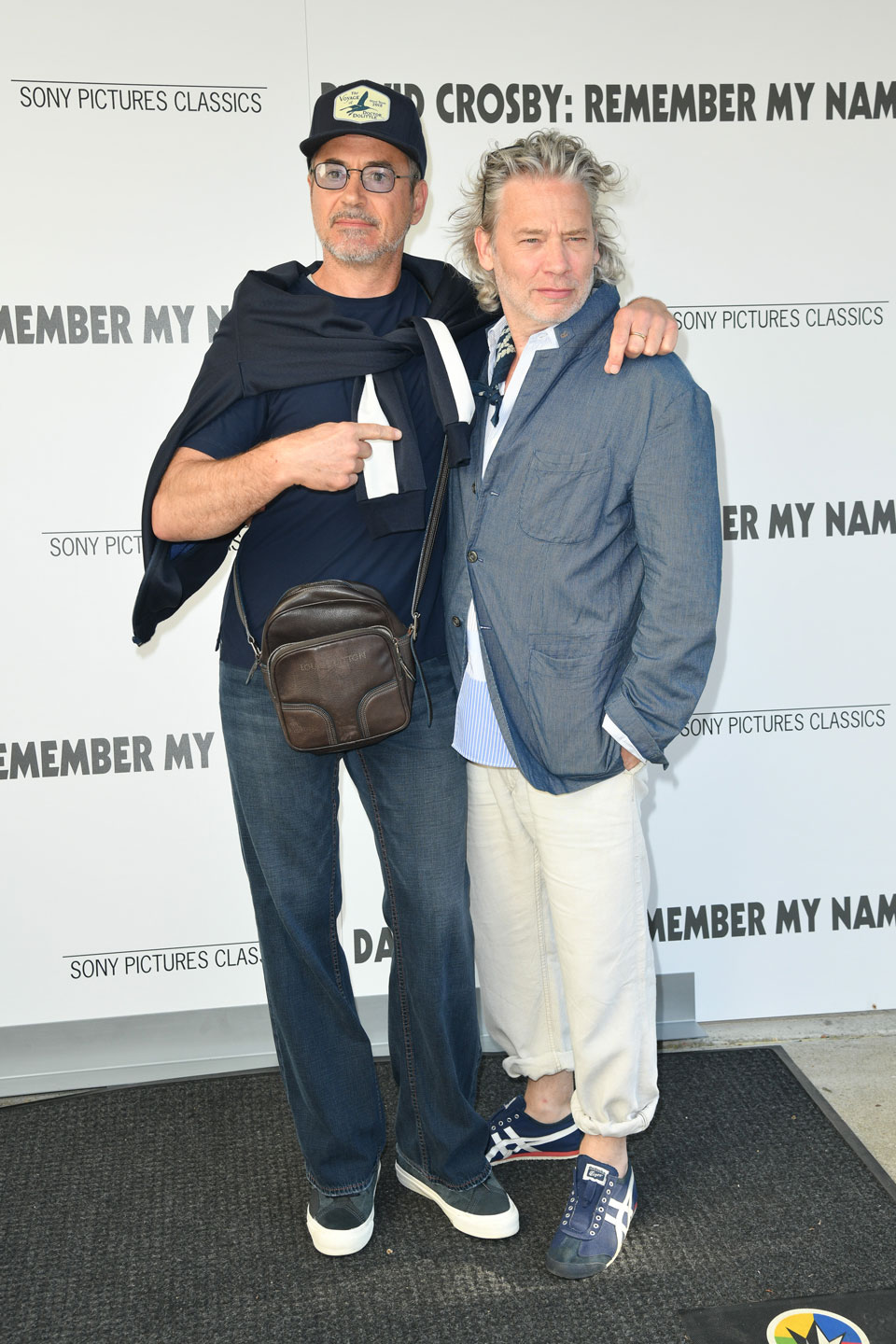 No doubt everyone loves Downey Jr. for his talents and it’s good to see him finally ditching the Tony Stark power suit (below), flashy cars and even sidekick J.A.R.V.I.S for a daggy sweater cape. He did however retain one style cue from his iconic character – those tinted shades that have followed him throughout the MCU and look to do so into the future. 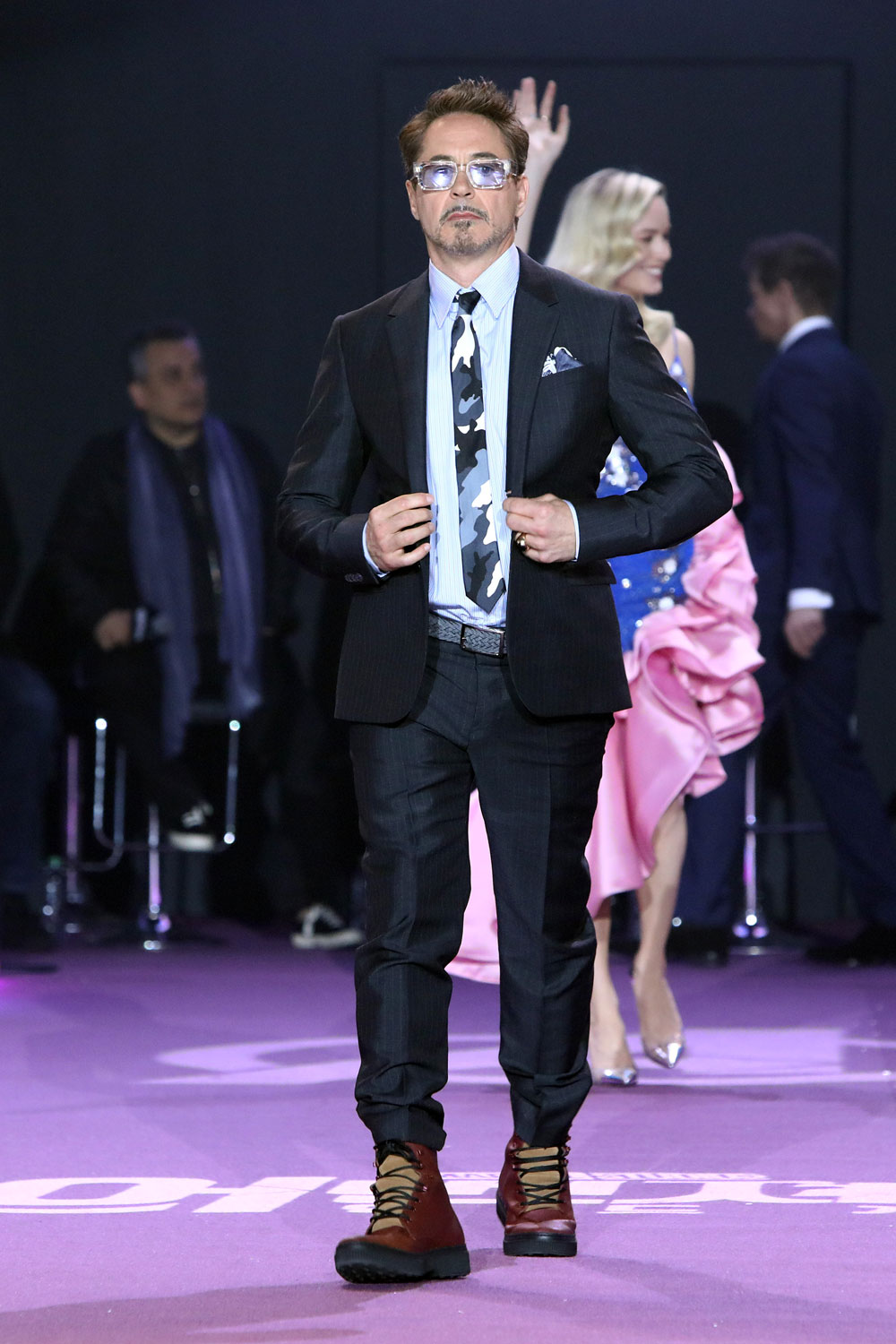