Local Slang That Will Score You A Date In Santorini

Forget the hiking guidebook; before you go to Santorini learn how to flirt. 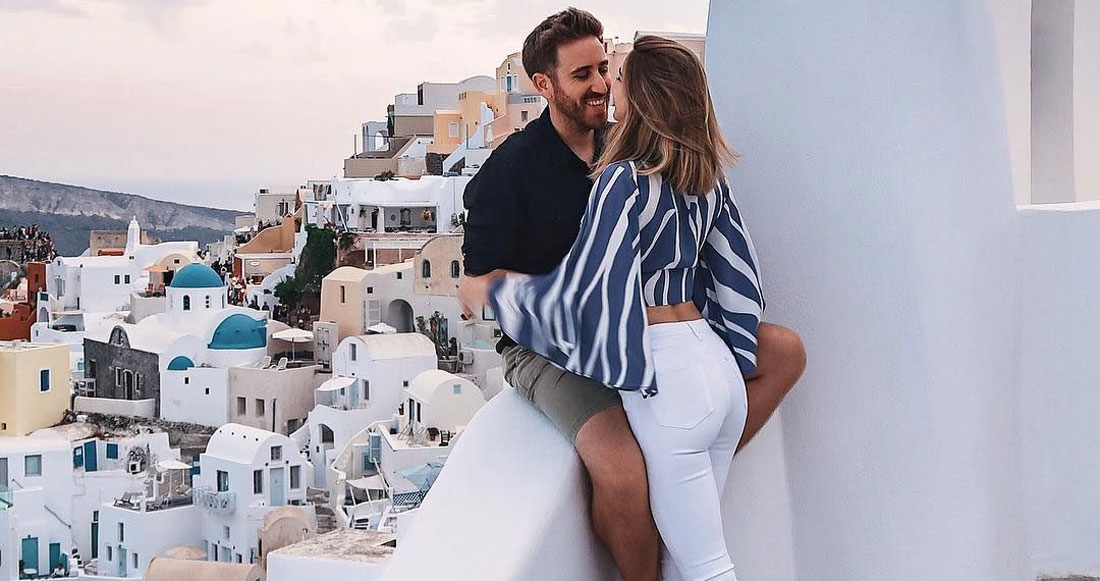 Azure waters. Greek demi-gods. Whitewashed buildings. Ice-cream dropping views. Instagram. Santorini is one of the most picturesque — and romantic — destinations in the world.

However, numerous publications (from The Economist to The New York Times) have reported that Santorini locals are fed up with over-tourism.

Suffice to say: while it remains an excellent place to get married, it is more difficult than ever as a tourist to test your charm on the Athenas and Zeus’s of Santorini.

So — whether you’re in Koo Club at 3am or the corner cafe at 10am, here are 10 Greek slang words and handy expressions for you to separate yourself from the selfie-stick hordes.

Of course, unless you take a crash course in Greek you are not going to be able to carry a conversation — so think of these as ice-breakers and one liners to elicit a laugh (and show you have gone to the effort of learning at least a little Greek culture), giving you a slightly better chance at eros.

“Éla.” The swiss army knife of Greek slang, ela literally means ‘come’ or ‘come now’, however it can also be used to say hi, to ask a question, or as an expression of disbelief (as in “are you serious?”). So feel free to use this one liberally and playfully.

Let’s Go Chill At Your Place

Lounging with a date at the beach and things going well? Try “pame gia aragma spiti sou”; which means “let’s go chill at your place.”

Another (abbreviated) multitool is: “Ya.”

While “Malaka” might sometimes translate as wanker, much like the c-word in Australia, Malaka is used among Greeks as a friendly, affectionate term (but can still be offensive if you say it to someone you don’t know).