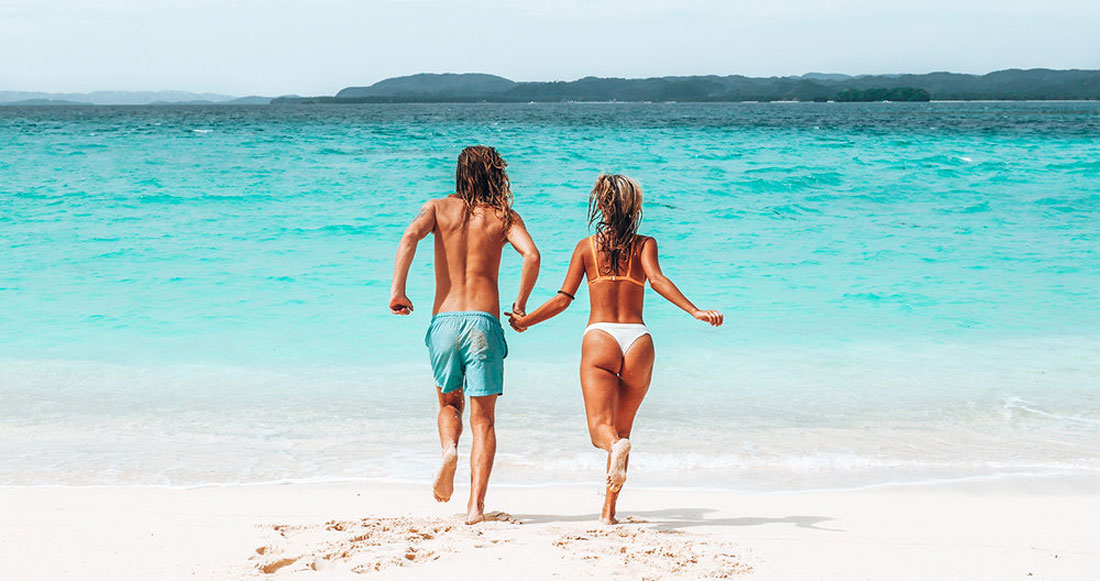 A good trip always involves a few butterflies. For most of us this comes from the anticipation of a cold Vermouth, an adventurous activity, or a bucket-list vista, but for a lucky few the nerves may be incited by lustful eyes across the bar.

While this fleeting gaze can come from any direction (or nationality), a new survey has revealed that 21st-century travellers get particularly giddy about the idea of it coming from a Ukrainian, Dane, Filipino, Brazilian or Australian.

Whilst the creators of the survey — Big 7 Travel — acknowledge that ‘sexiness’ is subjective and their social media poll is not representative of the entire travel industry they have released the results gleaned from a sample of their 1.5 million social audience anyway.

“Survey respondents were given no further specifications of the term ‘sexy’, so interpretation of the word was up to them.”

While Big 7 Travel ran the risk of being accused of ethnic fetishism, the survey has been largely received in the light-hearted way in which it was intended, with News.com.au calling it a “21st-century approach to the Ethnography of sexiness.”

Big 7 Travel cited boxer Manny Pacquiao and singer Bruno Mars for the world’s fascination with Filipinos, thongs for the interest in Brazil and ‘surfer chic’ for the success of Australia.

Meanwhile, Ukraine, the birthplace of actress Mila Kunis (and a number of famous models), claimed the title of ‘most attractive population for 2019’.

“Ukrainians have a striking appearance and have easily topped our poll for 2019.”

We’ve left the top 10 below, but to see the full list, head on over to Big 7 Travel.