15 Hours In The Worst Seat On Emirates’ A380 Business Class

Didn’t think it was possible to get a bad seat in business class? Think again. 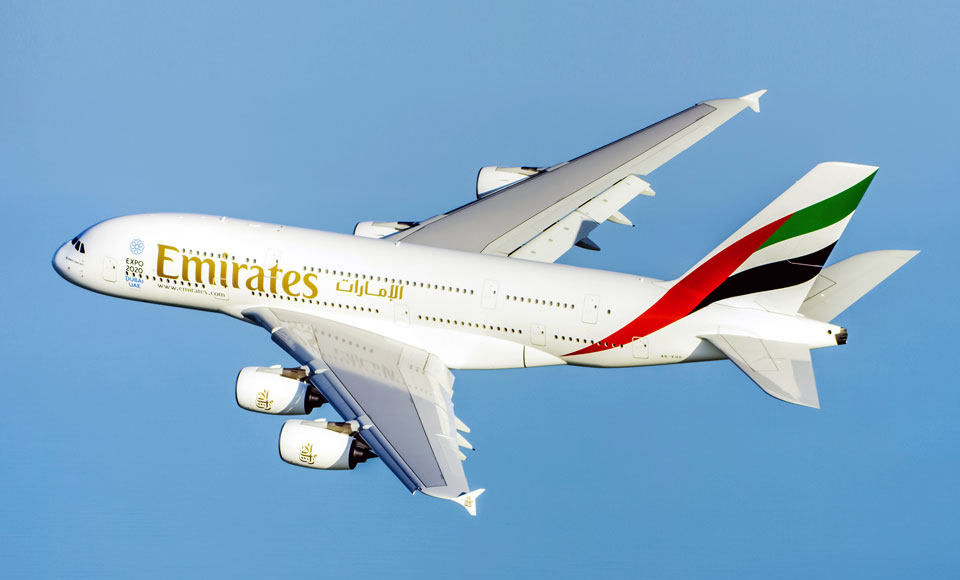 With only a month to renew my Qantas platinum membership, I decided to fly a QF Emirates flight to France with a client. Pure genius. You get a Dubai stopover, the Emirates business class 1-2-1 layout and all the status credits you can eat. It’s a win/win — or so I thought.

A week prior to the trip I tried to allocate my seats. Turns out I couldn’t as the flight was full. What happens in these situations is you’re automatically allocated a seat regardless of your status.

Arriving at the check-in counter I knew I could work some charm on the person checking me in. I immediately ask if there are any window seats. The woman looks at me as if she’s about to break the news that she has run over my dog.

“I’m sorry, but your seat has already been allocated and it’s probably the worst seat on the aircraft.”

Her look of sorrow continued as I wracked my brain as to which was actually the worst seat on Emirates’ A380 business class. The worst seat(s), as I discovered, are the middle two, at the very back, right next to the Emirates Sky Bar.

In other words: the place where holidaymakers can relax, chat and enjoy a drink or ten. The problem here is it’s 15 hours of non-stop service, talking and toilet hovering for the poor sods in 26D and 26E. I was one of those sods. Regardless I sucked it up and sat in my seat like a good little princess.

Anyhow, after dinner service — and just as people began to sleep — a certain Australian television personality and his partner decided to saddle up at the bar. Maybe they were going on holiday, maybe a work trip, but these guys lit up the back of the plane for hours. Many many hours.

Martinis, stories, laughter, yelling — they did it all. It was a scene out of Wolf of Wall Street. Meanwhile, my earplugs and Bose noise cancelling headphones did nothing to drown out the party for two. Not even a sleeping tablet was bringing this party to an end.

Upon landing in Dubai I caught a glimpse of my nemeses. The two of them looked like they had been chewed up and spat out of the plane’s engines — a cautionary tale for anyone considering taking on David Boon’s record for martinis across the Indian Ocean.

Besides being a warning to Business Boozers and travellers-who-check-in-late, this story also contains a few important lessons about booking your next Emirates business class ticket. Namely — book early, and — if you can — choose a K or an A seat, which are more tucked away, and — no matter which letter seat you choose, make sure it’s not one of the two that look into the Sky Bar (26D & 26E).

This experience also revealed to us that even though there is a codeshare between Qantas and Emirates, unless you are also a member of Emirates’ Skywards program, Qantas Platinum Frequent Flyers — while they get access to the lounge like their One World cousins — should expect no special treatment (let alone an upgrade) when it comes to last-minute seat allocation.

While we discovered this in the awkward realisation that no matter how much charm we turned on, we were going to be unable to switch seats (as well as observing the less optimal part of the cabin seemed to consist of those of us who weren’t Skywards members), now you — the reader — can (we hope) learn it the easy way.